Worlds 2018: End Of The League Of Legends Season

Another year is about to end and we welcome the most important event of League Of Legends, the World Championship. We explain everything you need to know about Worlds 2018. Yesterday, Riot Games has made official start of the Worlds campaign with the announcement of this year’s music video, RISE.

After the draw of the group stages, the teams were paired to play the Play-In phase where sixteen teams have been divided into four groups. This stage will be played in Busan, where teams will play in the best of one format, and the first two teams of each group will go to the quarterfinals in the elimination phase. 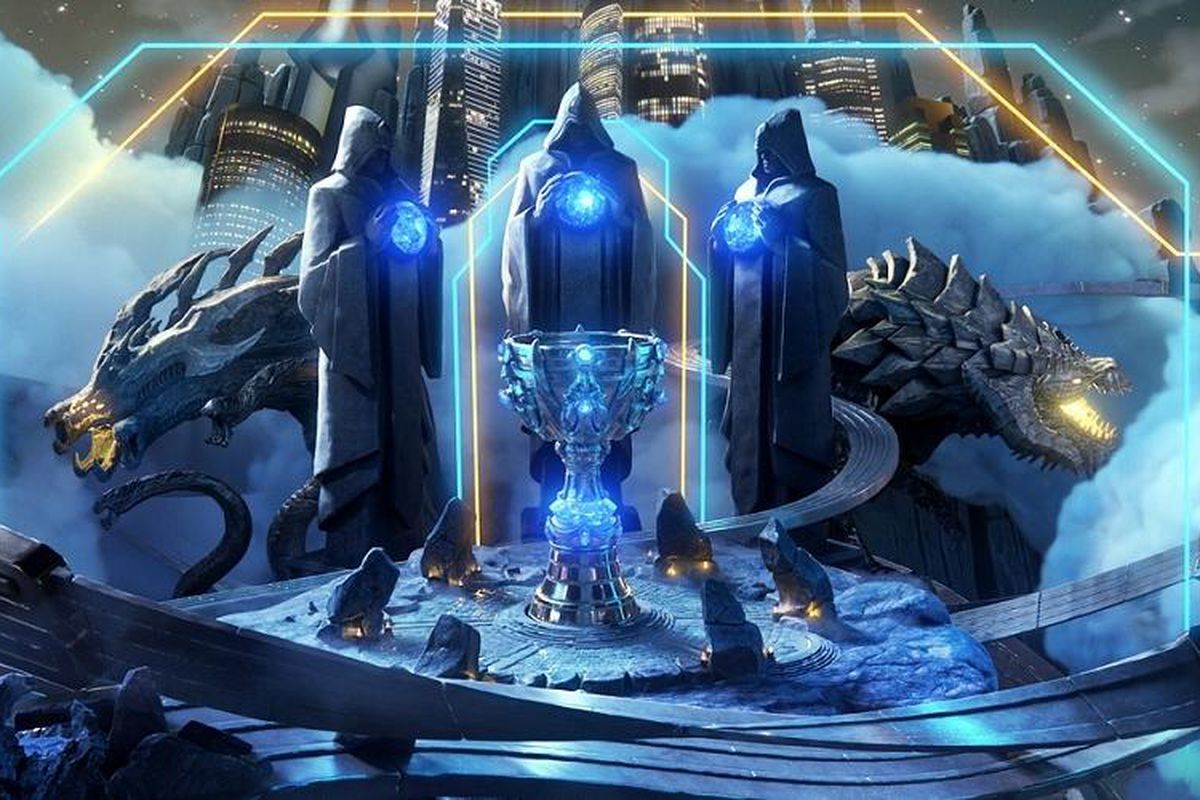 The first phase will start from Monday, October 1 with the first games of the Play-In phase played in Seoul, where 12 teams will divided into four groups. After arriving through the regional qualifiers, all teams will play for the golden pass to take them to the next phase of the League of Legends World Cup. All matches will take place in the best of one format. Each team will play against the rest on two occasions. The two best teams of each group will play best of five games that will finally determine which team will go to the main event.

This year, Riot Games wanted to encourage fans of League of Legends to see the maximum possible matches. Just like CSGO and Overwatch have already done in the past, this time if the summoners follow the streaming of the World’s from the LoL eSports website, they will complete the related objectives within the game winning tokens. These tokens can be used to earn icons, skins, and much more. 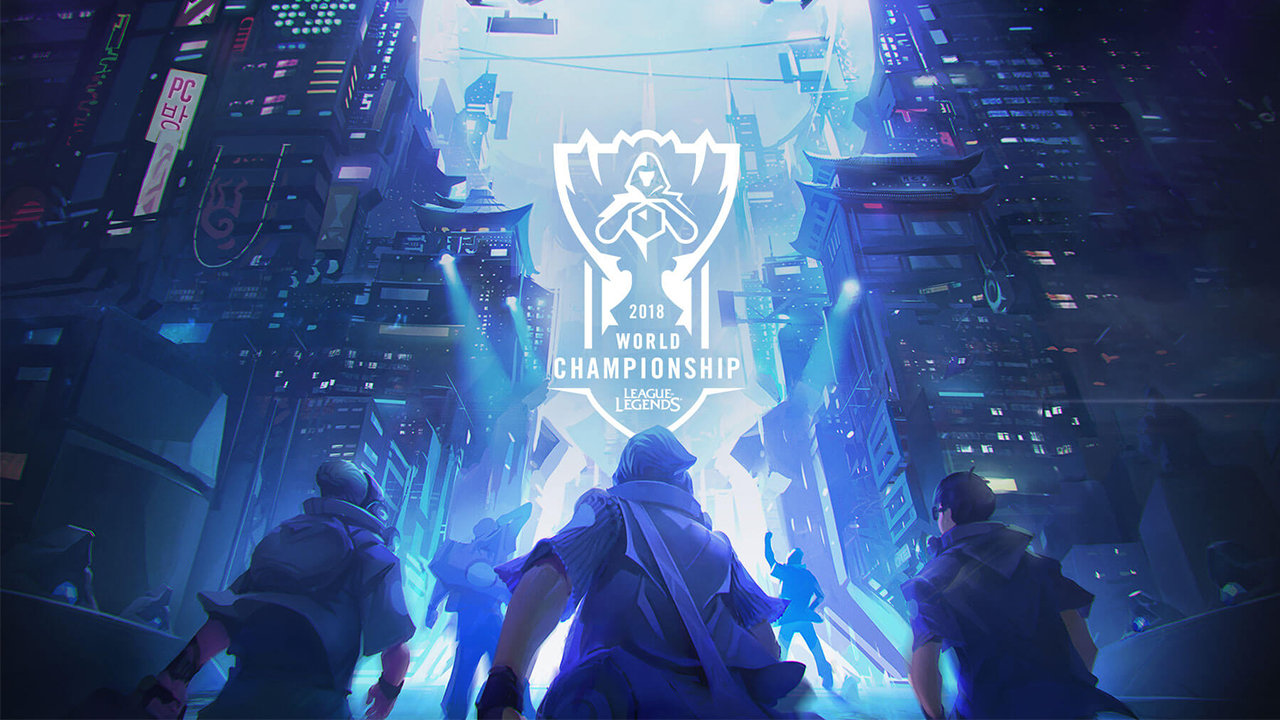 Following the fashion of the battle passes as in Fortnite, Rocket League, or the Compendium of Dota 2, Riot Games will grant some initial tokens in addition to winning unlimited number of tokens.

You can earn tokens in two ways

The Worlds Pass will be available today, September 28 at a price of 1650 Riot Points. The teams participating in Worlds 2018 will receive 25% of the income generated through the skins.

So we just can’t wait for the action to unfold. Worlds has always brought some of the most exciting performances in the past editions. There will be some exciting comebacks, some unbelievable upsets. But on things for sure we will surely miss SK Telecom T1 in this competition. It is first time that the side has failed to secure qualification.