Dota 2 immediately launched their latest patch, 7.20b after the Kuala Lumpur Major event ended. From the patch, Valve as the owner of the Dota 2 game changed several heroes to become stronger than before. Here are three heroes who get positive buffs so it’s worth trying when playing ranked games:

One of the winners of the patch is PA who get a smoke ability in its Arsenal. Along with the passive, the 3rd ability can now be activated to enable the hero move around the map without being seen, the smoke does decipates after a .75 interval when near an enemy. This makes a PA truly live up to her Assassin class and will be a lot difficult to be dealt with in the lower tier ranked games.

The hero has its ability Crippling Fear reworked. Now this is an activated aura with a radius of 375, which imposes “fear” on all enemies while they are nearby. Aura is active for 5/6/7/8 seconds. Cooldown Time: 30/25/20/15. This is one one of the best changes Valve has introduced to the hero which significantly boosts the ganking potential of the hero in the early game. 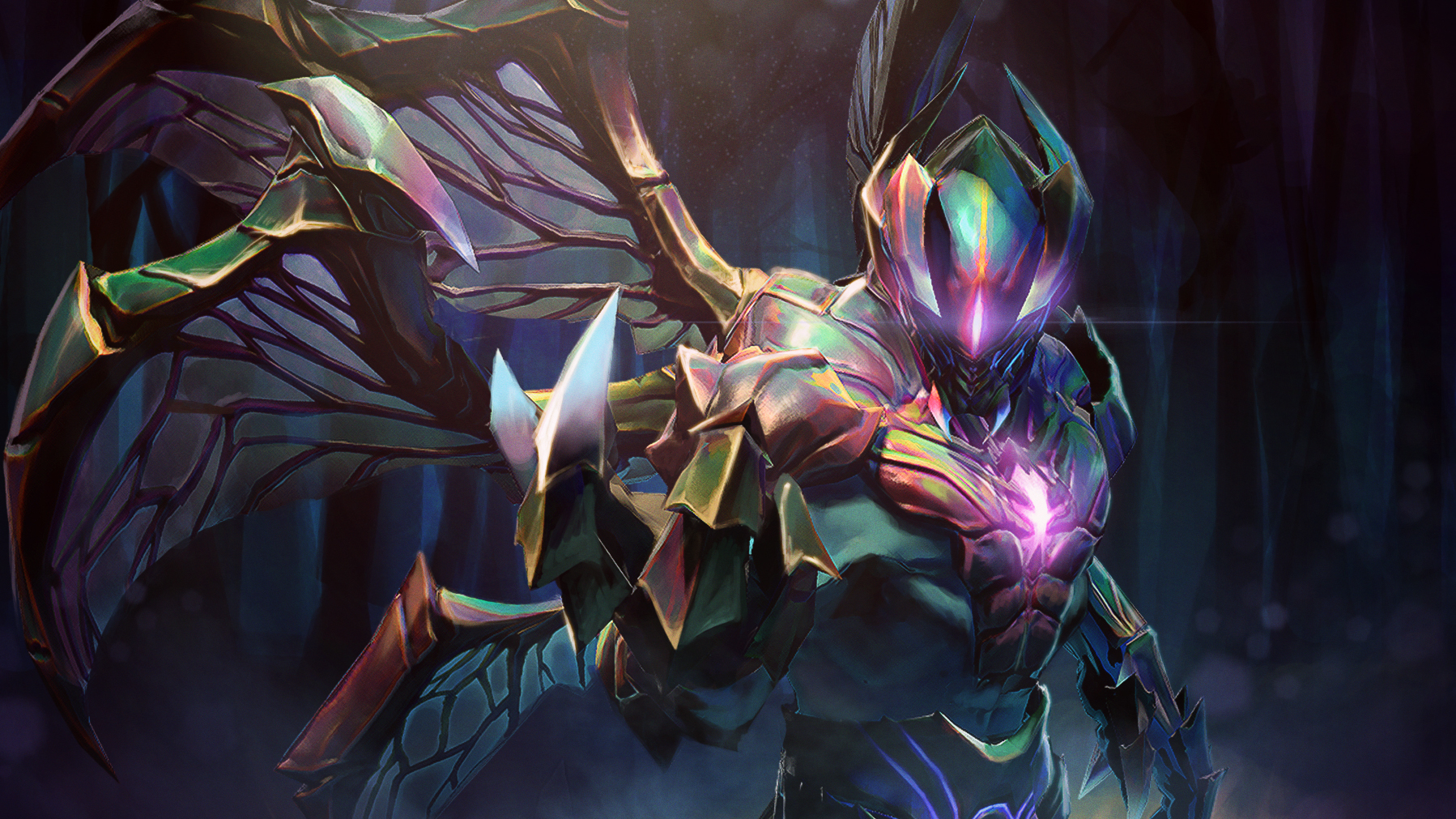 Slark is one of the biggest winners of the patch. He has replicated a skill form the silencer where he get 1+ permanent agility when he kills an opponent. Meanwhile his ability Pounce has also been reworked which makes heroes unable to Blink or TP until the pounce ends. This makes life miserable for the support players.

Bounty Hunter is one of the heroes who got the most significant buff on this patch. The buff is placed on the 2nd skill of the Bounty Hunter named ‘Jinada’. If previously Jinada only gave slow effects and damage, then in this patch Jinada could steal money from the enemy hit by Bounty Hunter. This can make Bounty Hunter getting richer and enemies getting poorer. Ogre Magi also got buffs that were quite ‘imbalance’ in this patch. Because the ultimate effect of Ogre Magi called Multicast can work for all the offensive items that are owned. For example, if the Ogre Magi has an item ‘Hand of Midas’ then it has the opportunity to get up to 4 times extra money from normal use. This is certainly very useful for Ogre Magi’s income in a game.

The last hero that also needs to be tried when playing ranked games is Anti-Mage. Anti-Mage gets buffs for his third skill where the one originally with the ‘Spellshield’ has now been changed to ‘Counter Spell’. This skill makes Anti-Mage get magic resistance as a passive effect. In addition, Anti-Mage can also use it actively to block and restore all target skills directed at it. 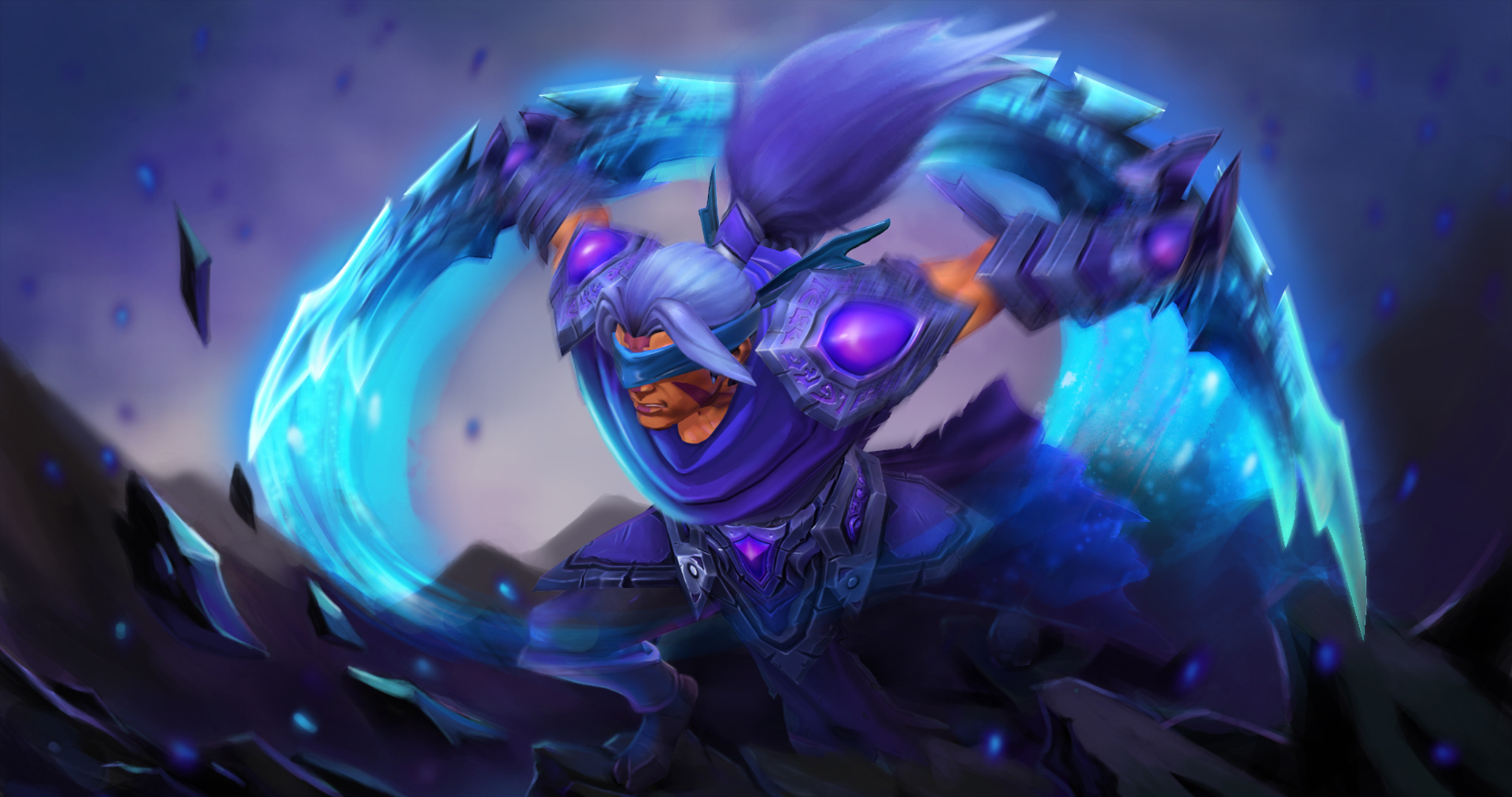 To catch these heroes in action in pro games, do keep an eye out on the Dota Pro League. Since it is the first major competition where we will possibly see the rise of new Meta.