TI8 Is Now The Biggest Prize Pool In The Esports Industry

Winning a million dollars for playing a video game may not sound so surprising now, but almost 10 years ago it was unthinkable. The first turning point, in the prize pool of eSports, was the at The International 2011, the first video game tournament that had a prize pool of one million dollars. Now, that figure is nothing compared to the 11 million that a team will win this weekend after lifting the Aegis in TI8.

Since 15th August, the city ​​of Vancouver is hosting one of the most important eSports events in the world, with Dota 2 as the protagonist. After a season of traveling around the world, eight teams managed to qualify for the competition. While the other ten teams made their way by getting direct invites. After dozens of games, there are only three teams left and one more match remains before the grand final, which will take place on Saturday or Sunday depending on your time zone.

Three teams to fight for the grand prize 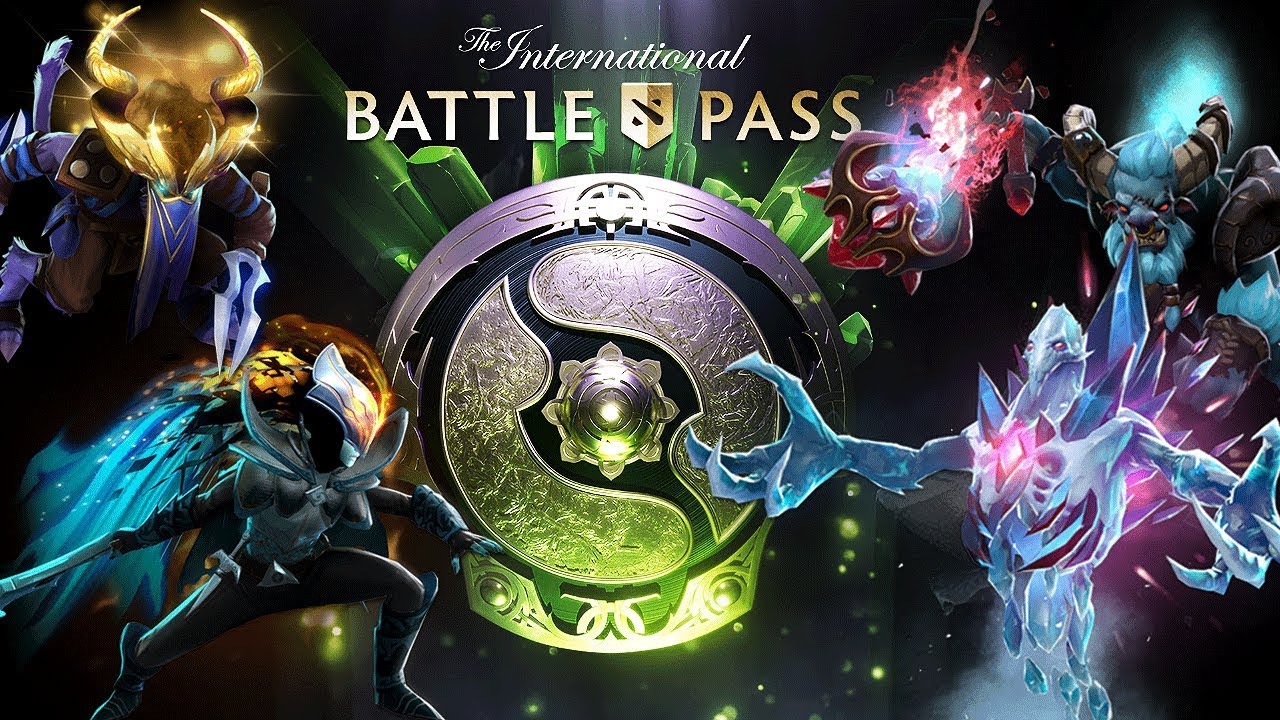 Along the way, great teams have fallen, because being at TI8 is already a dream come true for many professionals, but only the best have made it to these last stages. There have been two surprises so far in the competition. One is the early elimination of last year’s Runners-up Newbee. The second one is the exit of  Virtus.Pro, who stood first in the DPC rankings. They were eliminated by Evil Geniuses. PSG.LGD, OG, and EG complete the picture of the last remaining survivors.

Who will claim the Aegis at TI8?

At the moment, OG is the only team that remains in the upper bracket at TI8. So, it means they have made their way to the grand finals after dropping PSG.LGD to the lower bracket last night. OG is one of the big surprises, with the European team overcoming Evil Geniuses a day before. 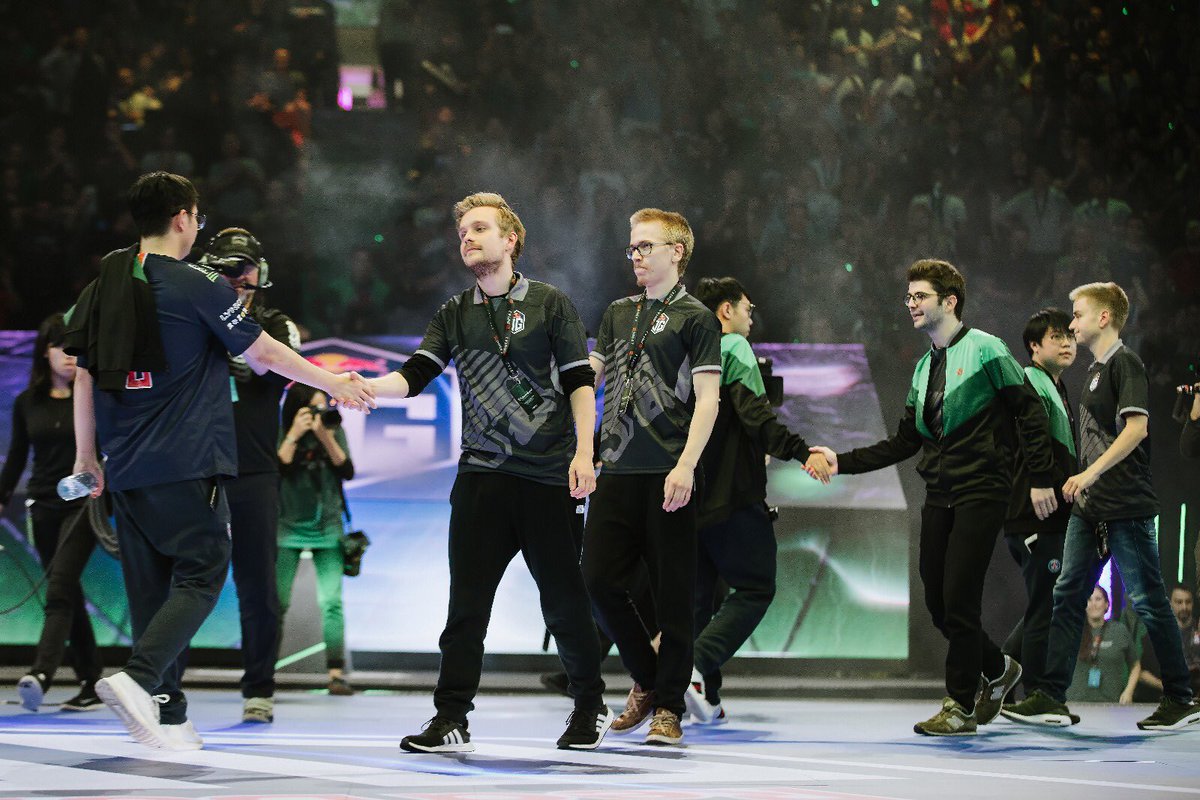 To date, no team has managed to win The International twice. However, at the moment only Evil Geniuses have a chance to achieve the feat. In a matter of a few hours, we will know what will be the fate of the American side. WIll they beat PSG.LGD to fight for the aegis in the Grand Finale? Only time will tell.