The Strongest Heroes Of Dota 2 At The Moment

It has been weeks since the much anticipated Update 7.20 arrived. The patch we all wanted since the end of The International 8. Like everything good is worth waiting for, it brought us many general changes, items and especially heroes. To which four mini adjustment patches (b, c,d,e) have followed. However the changes are somewhat insufficient to stop the tendencies of the best heroes of the moment.

Let’s see which are the heroes that have come out stronger after Update 7.20.

Valve changed two of her abilities , Phantom Strike and Blur. The first one improved the cooldown time, the casting point, the attack speed, the mana cost and the attack speed bonus. While the second one when activated, made PA undetectable my her enemies for a matter of seconds.

All this has meant that since the arrival of the patch, her pick rate and win rate have increased considerably, including in competitive games. In the regional qualifiers of Chongqing Major she was the fourth most played hero with 62 games and a winning percentage of 67.74%. Team Secret, Alliance, Ninjas in Pajamas and Team Aster were some of the teams that played it. 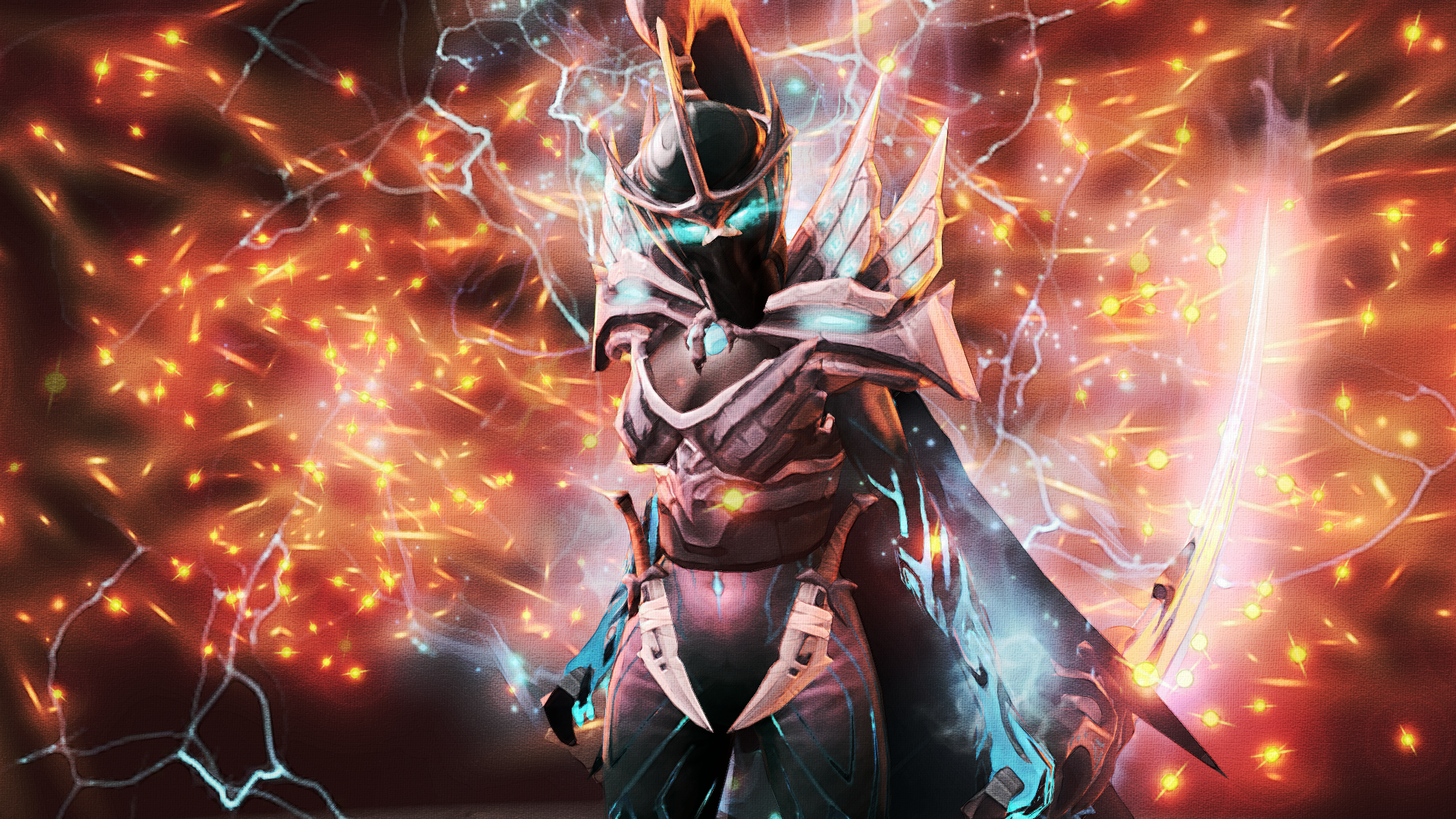 So it is not surprising that Phantom Assassin has undergone adjustments after the qualifiers. They have reduced the attack speed with Phantom Strike, they have increased the cost of mana and the casting point of Fade and have decreased the damage of the critical hits of her ultimate. Even so, with the changes in the armor mechanics, the armour reduction with the Desolator, and the Phantom Strike, she is still a strong pick in the current patch.

With the improvements in Update 7.20, now there is nothing (or almost nothing) to stop Slark. Recall again that the Dark Pact ability of the hero purges  the “Hex” of any kind. Now slark also gets the new mechanic called “Leash” that avoids using the Teleportation Scroll. Lastly, Slark also gets a permanent gain of +1 agility when a hero he has landed a hit on the enemy. This makes a Slark a force to be reckoned with in the new Meta, of you can play him right. 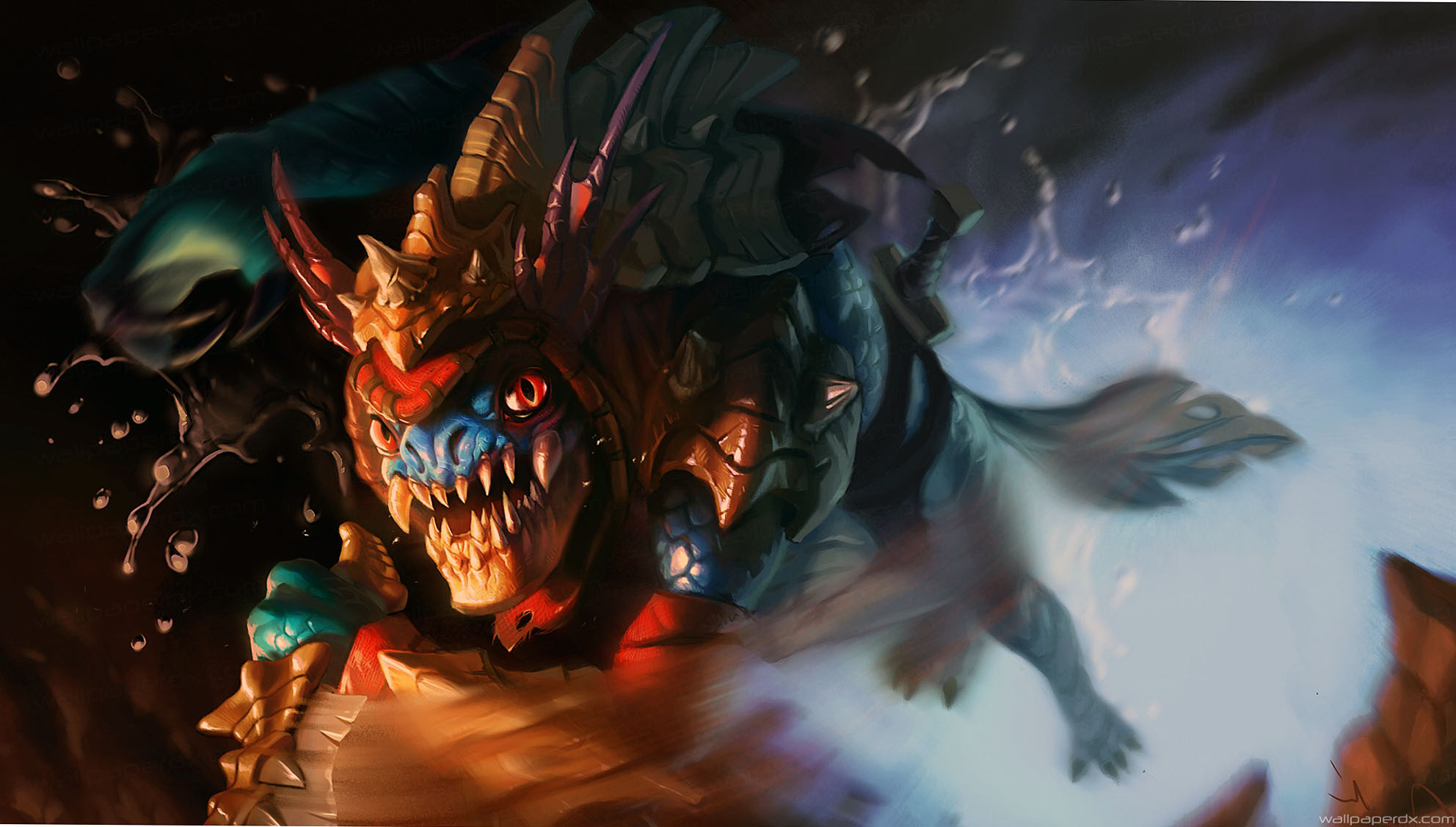 In professional games it is a little more situational. We have seen it in the Chongqing Major qualifiers only 22 times, but with a very good winning percentage, reaching almost 60% . In the public games Slark is also having quite success. The hero has been out of the competitive for so long that it was time for it to be viable.

Lastly, two heroes that have also made an impact after the release of the latest patch are Dazzle and Sand King. Both are in the top charts when it comes to both pick and win rate. 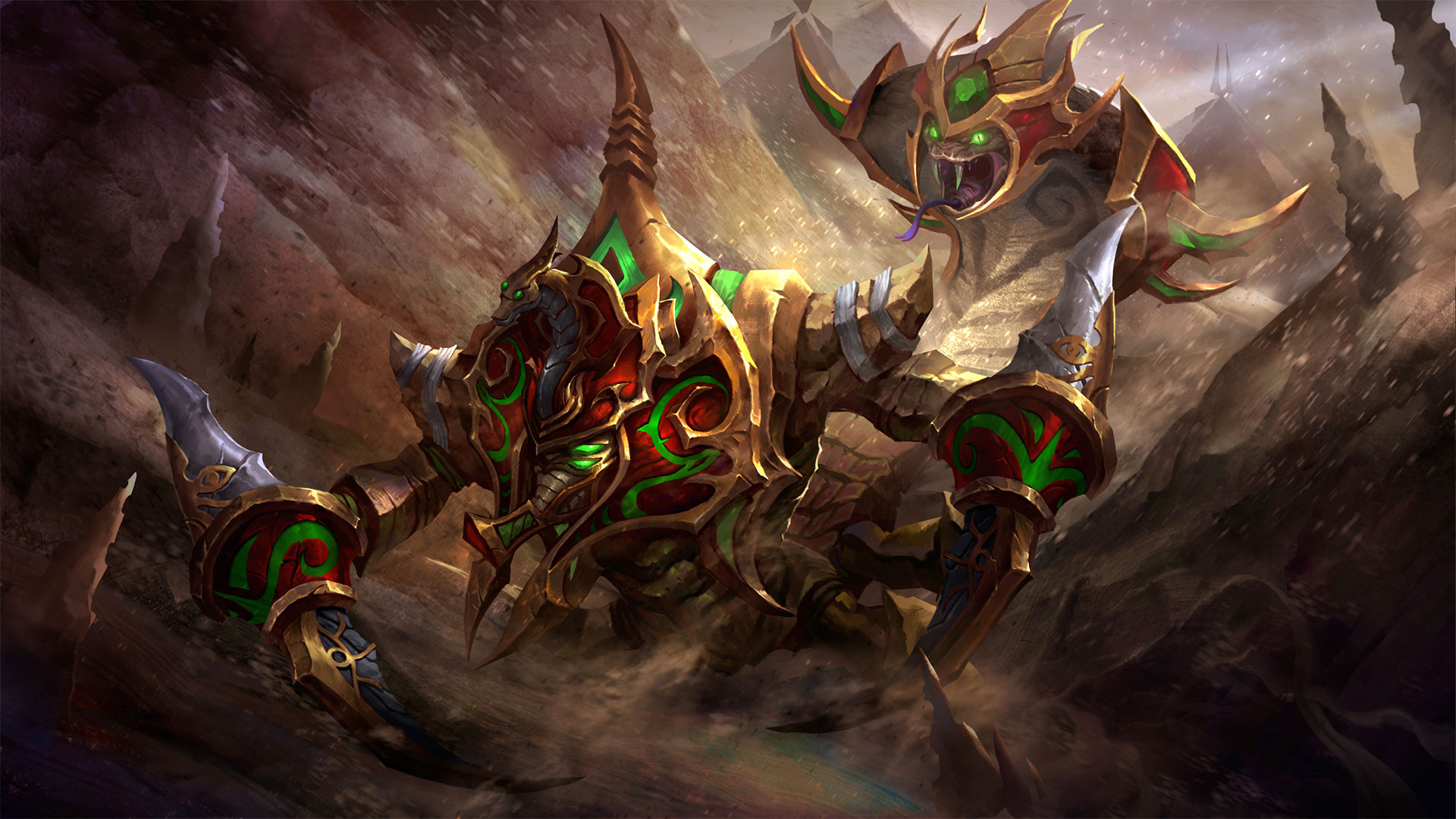 Sand King continues to be a threat in the offlane while dazzle is being played as a core, an offlaner and sometimes on his primary support role.