The Most Memorable Moments Of Esports In 2018

This year has been full of great moments in electronic sports , with many competitions taking their first steps and the most established ones consolidating more and more. Therefore, it is impossible to stay with just a moment and so we want to bring you our selection of the best moments arranged chronologically.

There were only two Counter-Strike Majors: Global Offensive and both were equally exciting. However, we are going to stay with the first, played last January in Boston, because of the importance of the victory for Cloud 9. 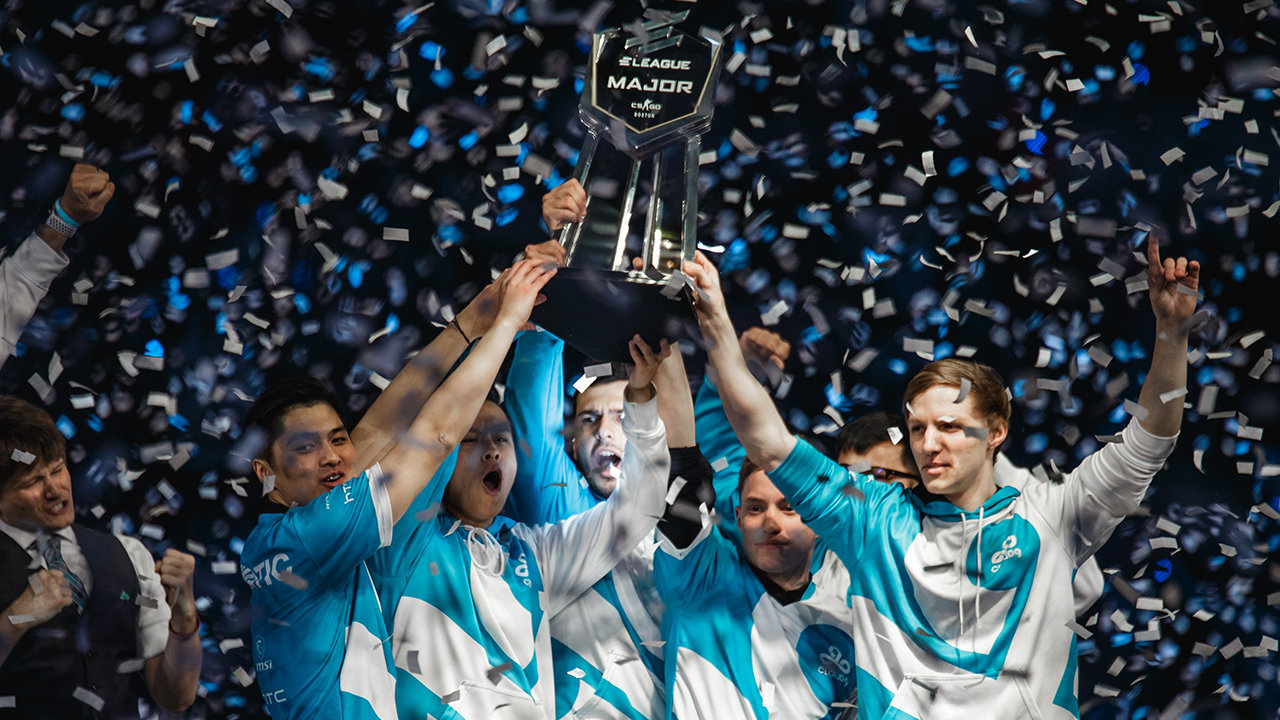 This victory of the American lineup was the first in history for an American team in the most important tournament category of CS: GO. Although they suffered in the New Legends phase, in which they lost the first two rounds, they began to chain victories and won the title, leaving teams of the likes of Astralis, SK Gaming or FaZe Clan on the way.

The calendar of electronic sports closes in the second half of the year, so the first six months of 2018 were somewhat more decaffeinated and we have to leave until July to find the second moment of this list, which again features the Same organization: Cloud 9. 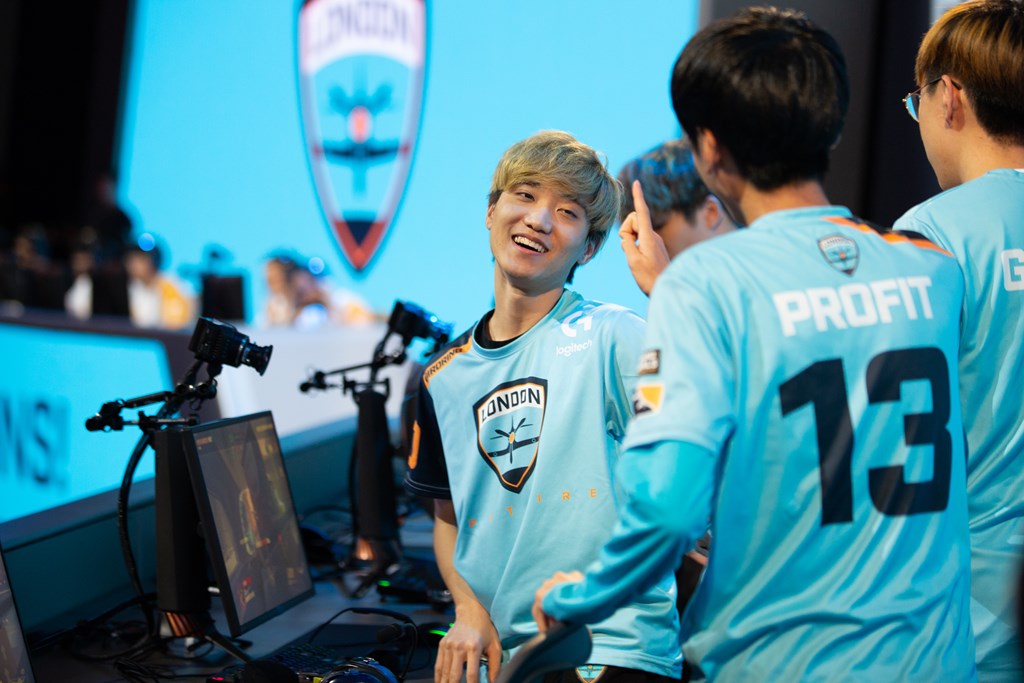 After months of waiting, at the beginning of 2018, the Overwatch League, one of the most ambitious sports of electronic sports, finally started. London Spitfire, the Cloud 9 franchise in the competition, managed to take the first edition against Philadelphia Fusion at the Barclays Center in New York. The competition was loaded with emotion and was a pioneer in many aspects for the sector.

The International of Dota 2 is one of the unmissable events of each year in electronic sports , largely because it is the tournament that awards the greatest prizes of electronic sports. This year the victory was for the European team OG, which despite not having its best year came at its best to the decisive point of the season. 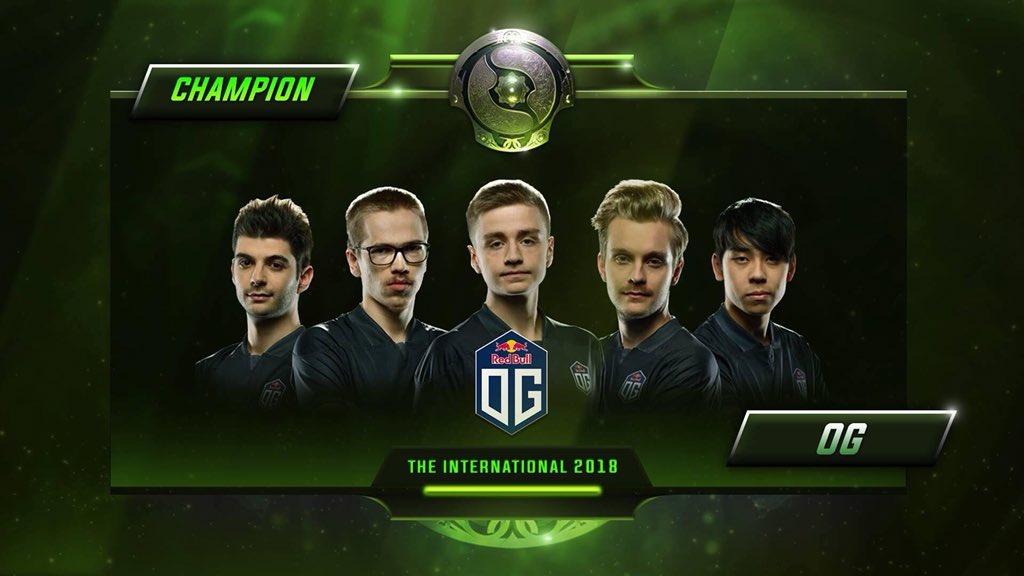 Despite being out of the top eight of the Dota Pro Circuit and forced to enter the European qualifier, OG managed to qualify for the biggest Dota 2 world championship. Their grand final comeback will surely remain long in history.

The League of Legends World Cup saw the end of Korean dominance thanks to the victory of the Chinese team Invictus Gaming. Although the semifinals and the final leave a bittersweet taste because they were totally uneven, the truth is that the tournament was full of emotion until the last moment.

Three Western teams managed, against all odds, to sneak into the semifinals of the competition: Fnatic, Cloud9 and G2 Esports. In the case of Fnatic and Cloud9, they managed it after being victorious against Edward Gaming and Afreeca Freecs, respectively, while G2 Esports left some rooms for history after prevailing 3-2 against the favorite of the tournament: RNG. Despite everything, Invictus Gaming gave them a hard time and won by 3-0 to G2 in the semifinals and Fnatic in the final.