Players of Counter Strike: Global Offensive (CSGO) can take on different roles throughout the games.

Whether it’s AWPer, entry fragger, or support, it’s important to understand the role of each player to think strategically and recognize where and how to improve. See below the details of the support role within the game.

The role of Support

As the name implies, the main function of Support is to support teammates, enabling them to advance and conquer regions of the map and even promote the dominance of bombsites. The work of Support is, first and foremost, to know how to use the utilities well so that the team can walk the map without risk.

It is very important for the support to know how to make various types of grenades plays and to know the positions of the opponents. Be a quick grenade during the rush to some bombsite, or a more blinding grenade from a comfortable position, or even another grenade in the middle of the fight to confuse the opposing team, a support player must have a thorough understanding of the use of utilities. 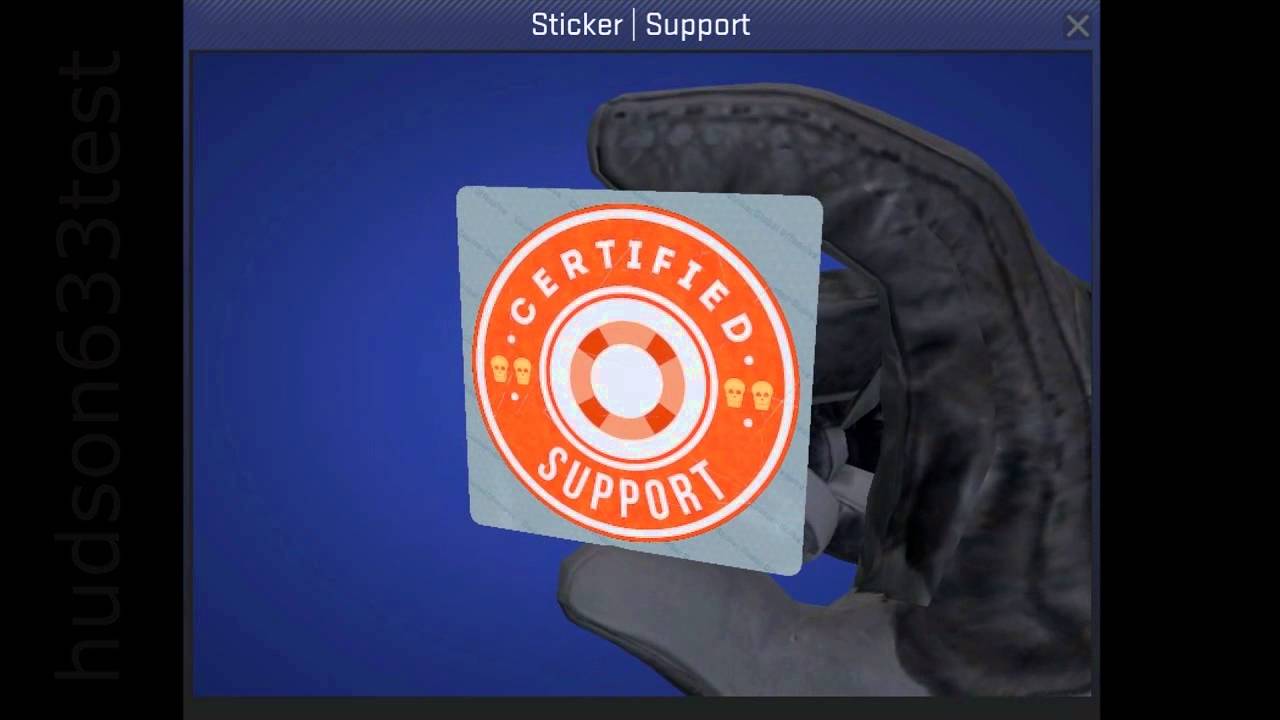 Support also does not vary much regarding the use of your weapons. Going from assault rifles to sub-machine guns and pistols in forced rounds, the main thing for the player is to ensure the his team is happy. Therefore, it is common for support to prioritize utilities rather than more powerful weaponry.

However, it is worth noting that support does not work alone with grenades. Since each player has a limited amount of items he can carry, the whole team has a duty to bring utilities and know how to use them.

Traditionally, the support function does not attract much attention in the competitive. Because they do not appear to be fighting at all times, supporters rarely get prominence in competitive matches, and this may give the wrong impression of their importance on the team. After all, as said before, mapping and executing objectives also depends on a good execution of Support.

Some great players in the role are

There are a alos more names that are dominant in this role, such as Ricardo “Boltz” Prass , Renato “nak” Nakano, Vinícius “PKL” Coelho and Lucas “LUCAS1” Teles.

In CSGO, the important thing is to have good aim and to know if to move well. With the passage of time, you will learn a lot of experience, dedication, and skills that will teach you when to strike at the right time and when it is time to back off and hide.

In the second, as the name makes clear, the counter terrorists must recover the captured hostages. Finally, in assassination mode, terrorists must assassinate a specific player and heroes must prevent that from happening.