Six Most Expensive Knives Of CS:GO This Month

The skins of CS:GO are items of desire for the gamer community. Steam’s official marketplace is geared towards players who want to buy, sell or trade skins and move a lot of money. In the irregular market, the values ​​of these items for knives and more weapons are even higher, like a Karambit-Case Hardened (Blue Gem) bought by a Chinese collector for $ 100,000.

We have selected the six most expensive knife skins on the Steam market in November 2018.

This other model of Bayonet is available for $ 1,583,000 in the Steam store. Its blade is smooth, that is, without serrations. Due to their historical context, Bayonets are often expensive and well elaborated in CS:GO. They are also known as a dagger or saber, and are designed to be placed on rifles, muskets, and similar weapons. 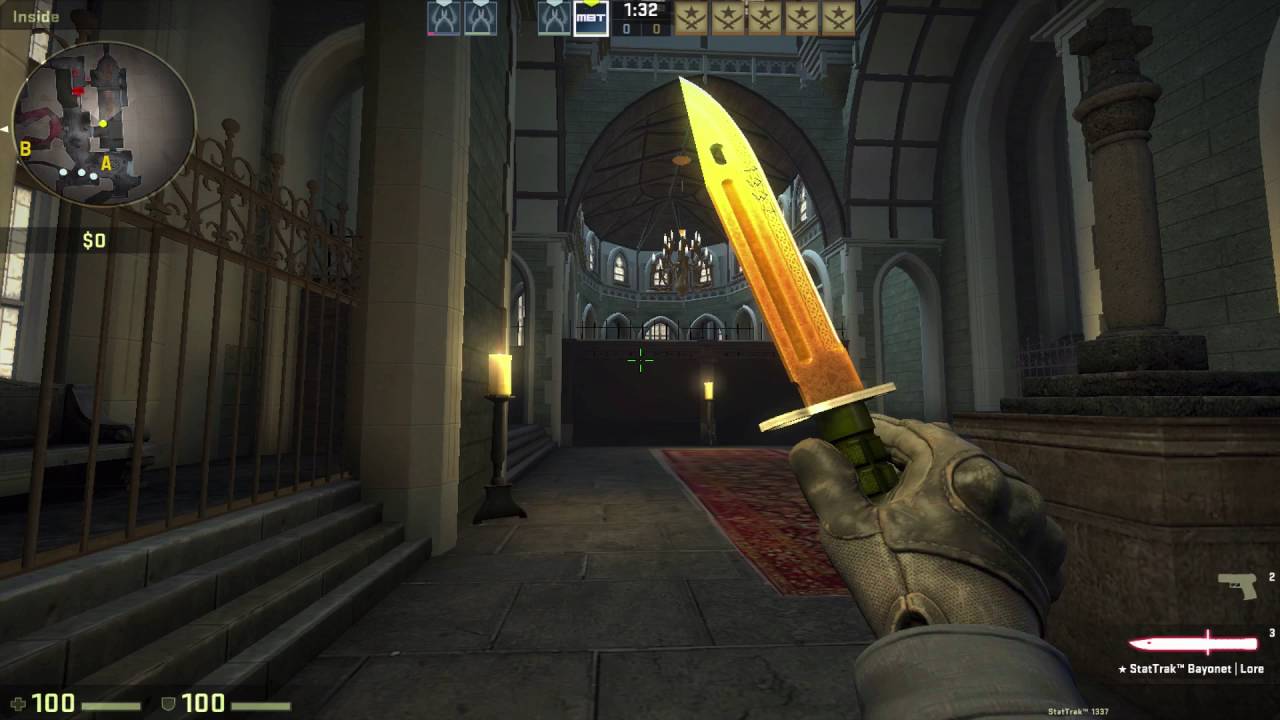 Do not be fooled by the rusty look of this skin, since it is no less lethal for that. Bowie was thought to be used intensively in survival cases. The serrated blade is well secured in its cable and is one of its main characteristics. In November 2018, the weapon cost US $ 1,748 thousand in the Valve market. 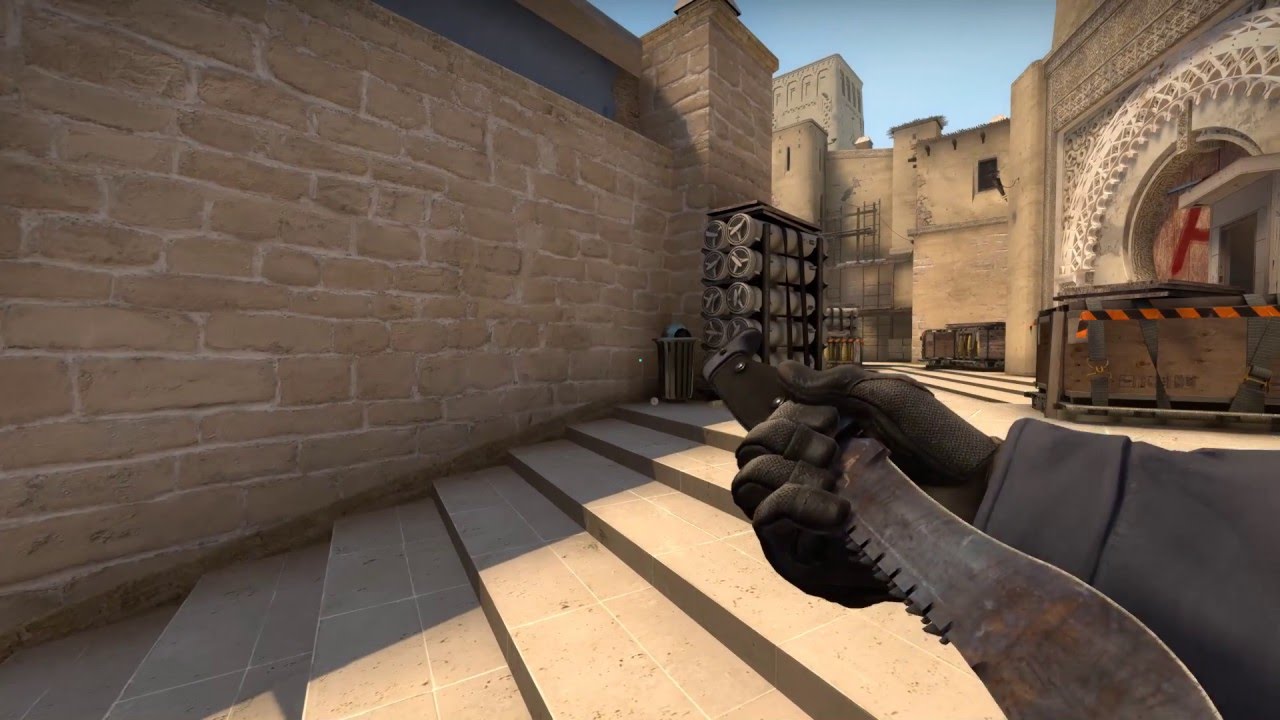 At the fourth place in the ranking, another Bayonet. The M9 costs US $ 1.8 thousand and the steel mesh and the reddish tint give a “charm” to the item. Worth the Price? 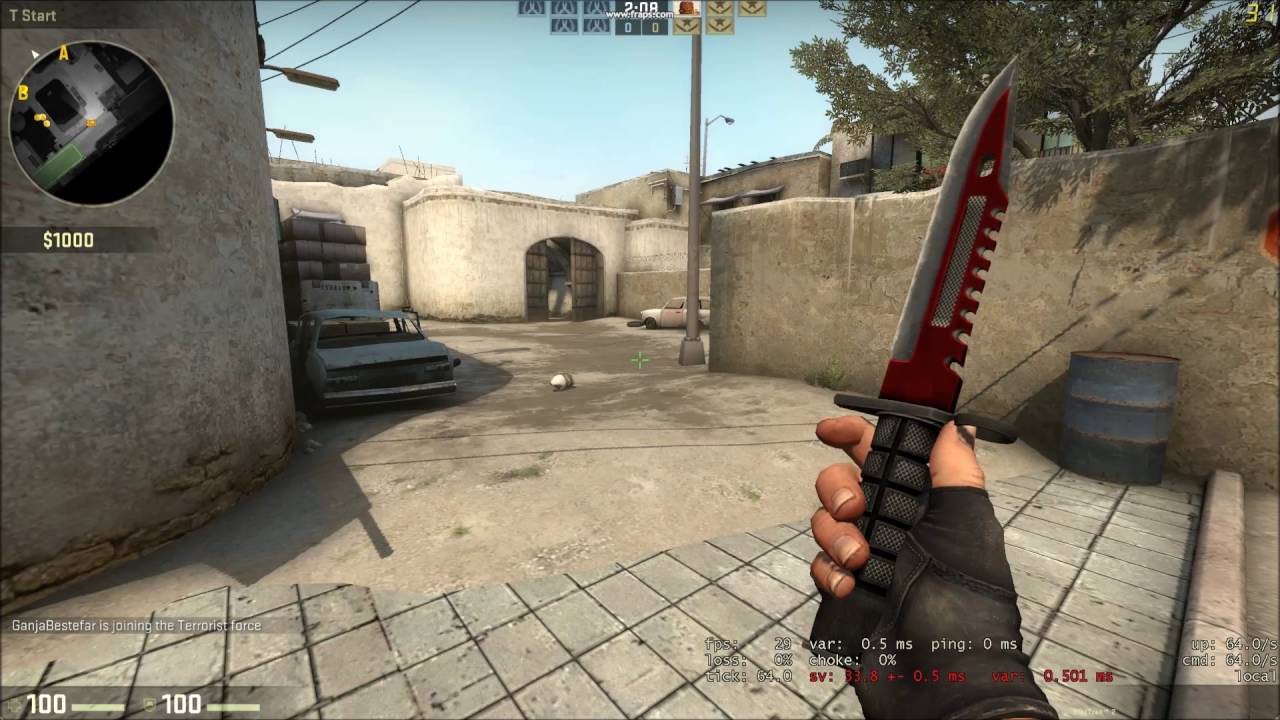 As if blood red was not enough, this knife has a hook on the back of its blade that gives it a unique look. However, the player would have to shell out $ 1.8 thousand to have it in inventory. For players who like a more “hunter” footprint, this merchandise would be a plus. 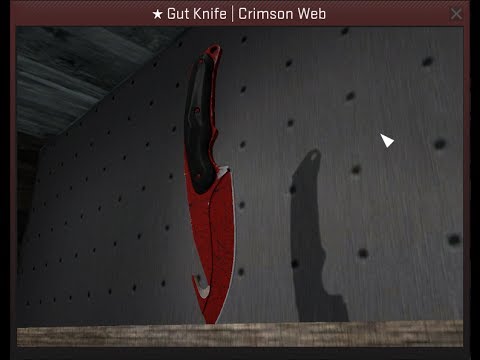 The Stiletto knife is a StatTrak, type of weapon and knife that has a built-in kill counter. The count, however, can only be seen by the owner of the weapon. In addition, the item is “Factory New” and has a more “clean” look. For those interested in Italian armaments, the virtual version of Stiletto is quite interesting. You can buy it for US $ 1.8 thousand. 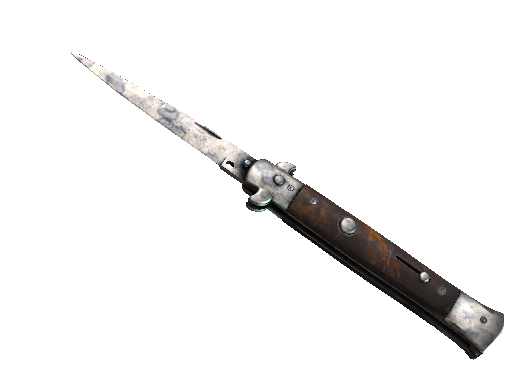 In the first place of the list is the Hunting Knife. The skin is the most expensive on the Steam market and costs US $ 1,818 thousand. 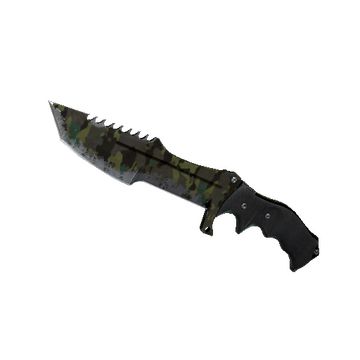 Its digital camouflage that resembles a forest and the exterior of war are aspects that make the weapon so valuable. The “Veteran of War” models still bring a unique look that deserves respect.