Valve’s video game is the favorite of the old DotA fans. It allows you to choose among 116 heroes, available in full from the first games, and maintains features that make it special among others in its category. For example, the basic game of the MOBA adds specialized mechanics such as the denial of creeps, purchase of items from any position on the map and delivery of them through a courier, or the freedom of the heroes to go in any strategic position. On the other hand, it maintains a great graphic visual engine that allows a great quality in animations and characters. Its constant development keeps the game balanced in gameplay.

Its World Championship is The International whose total prize exceeds 20 million dollars. In addition, Valve divides the professional competitive seasons in Minor and Major tournaments, which can be accessed by any team that registers to his qualifications. Valve does not usually work in official events with the community in the countries where it is played.

The Riot Games video game, on the other hand, is the big favorite of Asia and large parts of North America and Europe. Its gameplay does not contain as many features as Dota, but that does not make it any less interesting.

There are 142 champions in the list so far, but each one maintains a specific role in the game. Also, the roles in the game (top, support, mid, ADC and jungle) are marked and within the game can not change in it.

The graphic section is more animated and multicolored unlike Dota 2 and the games last less minutes in general. At times there is imbalance in the game, but nothing that can not be solved when playing it. 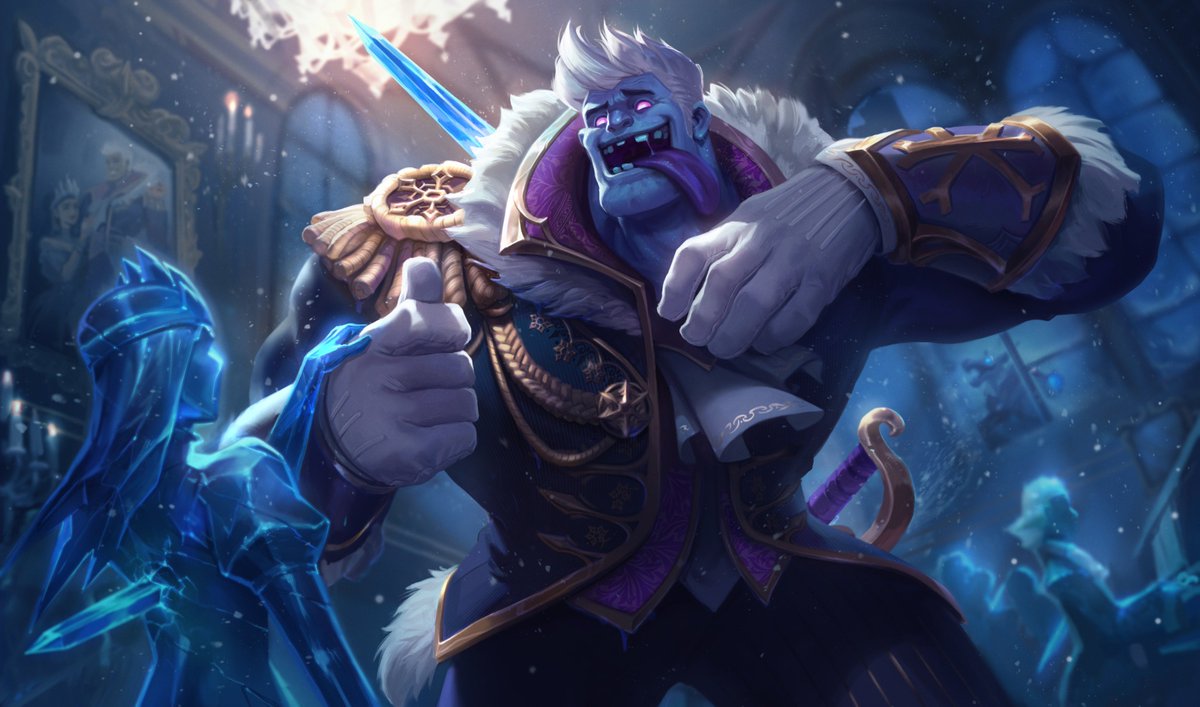 Its world championship is the World , event that only distributes 5 million dollars, but that competition year after year marks record breaking attendance in football stadiums and manages millions of online viewers through platforms such as YouTube and Twitch. Its competitive season is distinguished in the regions by being very similar to football leagues: national cups, second division and a major league of the region. The promotion for a team is long, but maintains a greater reward since the official teams of the leagues maintain monthly salaries, in addition to templates of health professionals behind them.

Riot Games keeps its community attached to the game with events in all countries where it is played, making official finals in open coliseums or carrying out activities with recognized influencers and streamers of League of Legends. 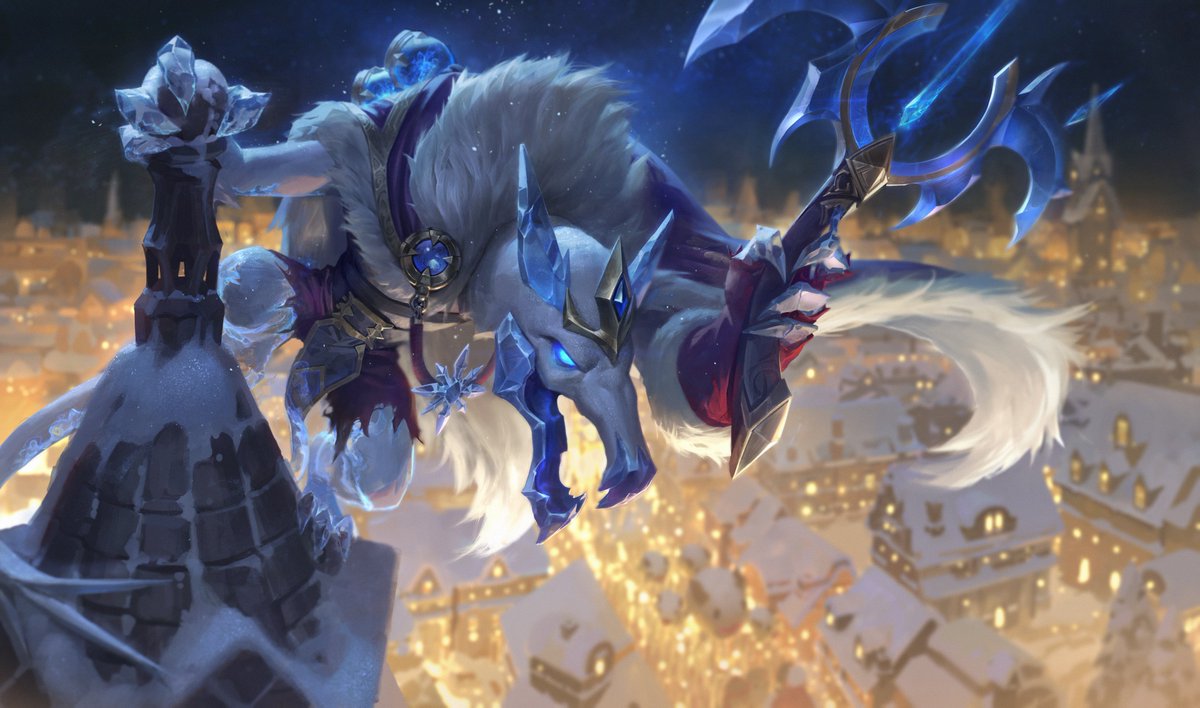 So which one is better? In fact, each one keeps its pros and cons. For example, the learning curve in League of Legends is more limited and you will be able to get better and in less time to this video game; besides being able to incorporate to a greater number of official events of the community. However, Dota 2 stands out more for maintaining better graphics and the requirement of greater combos and abilities in its gameplay. The competitive system also seems to be more accessible.