The MIBR team is looking to get Epitacio “TACO” Melo and Wilton “Zews” Prado to its lineup of Counter Strike: Global Offensive (CS: GO). According to information from ESPN, the team plans to exchange the Brazilian player for Jake “Stewie2k” Yip with the American organization Team Liquid. Made In Brazil wants to put together a totally Brazilian cast and, therefore, is investing in the exchange.

Rumors are, Gabriel “FalleN” Toledo and Marcelo “coldzera” David’s team MiBR is aiming to join the five athletes who shined together in the days of SK Gaming and Luminosity Gaming, when the team won two Majors of CS: GO and some other titles and has remained as the best in the world in the HLTV ranking. In April 2016, the Luminosity team beat the Natus Vincere team 2-0 in the Columbus Major League, winning the team’s first major. Already in July, three months after the first title, it was the turn to win the championship twice. The Brazilian team, now defending the organization of SK Gaming, defeated Liquid 2-0 at the ESL One Major in Cologne, Germany. SO it will be a great site to see if the team establishes a similar feat after signing all Bazilian lineup.

If the rumor comes true, FalleN, coldzera and Fernando “fer” Alvarenga would play again next to TACO and they would again have zews as technician. Moreover, it is also rumored that Kaike “kscerato” Cerato may be the fifth player of the new MIBR cast in Counter-Strike: Global Offensive (CS: GO) . According to the website VPEsports, Made In Brazil would be negotiating with the pro player, who currently defends FURIA eSports. The rumor came after ESPN announced that the organization also plans to hire Epitope “TACO” from Melo and Wilton “Zews” Prado from Team Liquid. MIBR has not yet officially confirmed any of the information. 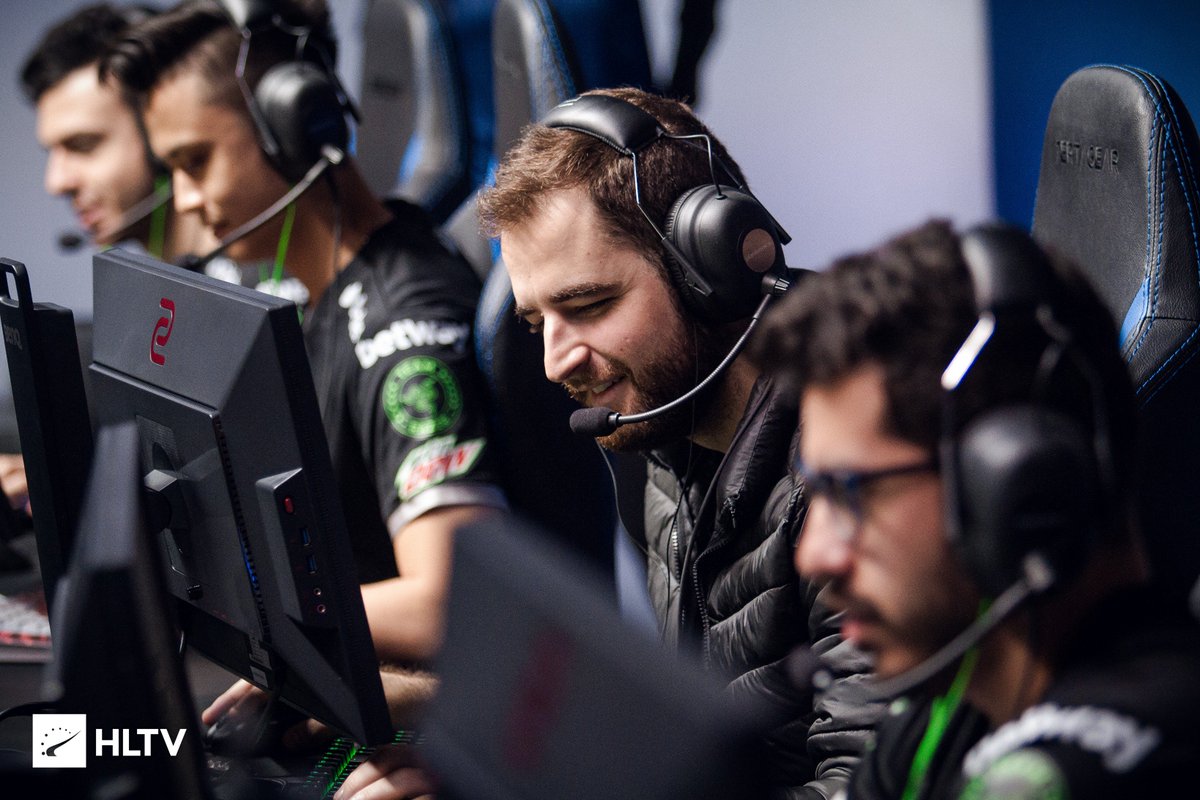 In addition to CS: GO, kscerato was also a Counter-Strike 1.6 player . On HLTV his Rating is 1.19, with the athlete having played 189 maps and made 3649 eliminations. It is also worth noting that the athlete was nominated in the category of Best Athlete of CS: GO of the Esports Brasil 2018 Award.

According to the source, MIBR would be looking for a place for Tarik “tarik” Celik to be able to complete the team only with players from Brazil. The site VPEsports points out that the substitute for tarik would be Vito “kNgV-” Giuseppe, coming from INTZ eSports. The sources claim that the Italian-Brazilian pro player would need to solve some visa and passport issues for the business to be completed.