According to ESPN, PSG could return to League of Legends EU LCS next season by partnering with the organization H2K.

According to the information from the US media ESPN, Paris Saint-Germain has finalized a partnership with the organization H2K to try to be part of the teams that will be competing in the EU LCS 2019. The format of this competition has changed. Next season we will see the arrival of franchises and the competition will be based on the the American LCS. The process of selecting the ten teams is underway and the duo PSG-H2K has filed an application. The teams with the accepted application will have to pay eight million euros per franchise if they were already part of the league, while the new teams will have to pay 10.5 million.

H2K had poor results in 2018 (2 wins, 16 losses in the summer season). The organization have taken the first step of improvement and now seeks partnership of Paris Saint-Germain. They are doing so to maximize his chances of staying in LCS next season. PSG would see this alliance as an opportunity to return to League of Legends. In 2017, the organization played in the Challenger Series, the second European division, but failed to join the top tier. At the end of the season, the Paris club withdrew from the professional scene of Riot Games.

According to ESPN, about 25 candidates are still in contention and are under evaluation by Riot Games to be part LCS EU in 2019. The announcement of the ten selected teams should take place in November, just after the Worlds.

Astralis investing in League of Legends

In other news, Astralis has been accepted as a League of Legends EU LCS franchise, as reported by Jacob Wolf, an ESPN reporter a few hours ago.

Astralis will have to pay 10.5 million euros to Riot Games for the franchise slot. The Danish club is one of the teams that will be a part of the EU LCS 2019 season. Other teams that have secured slots are: G2 Esports, Fnatic, Misfits, Schalke 04, and Team Vitality.

Martin ‘ Deficio ‘ Lynge, Danish commentator of the LCS. He was the head of negotiations for Astralis in order to receive a franchise place in the European championship. Deficio will be forced to choose between his position of commentator or the option of taking a position in the Danish club. In the club, he has a special link to be related to Jakob Lund Kristensen, current executive vice president of sales in RFRSH, parent company of Astralis. 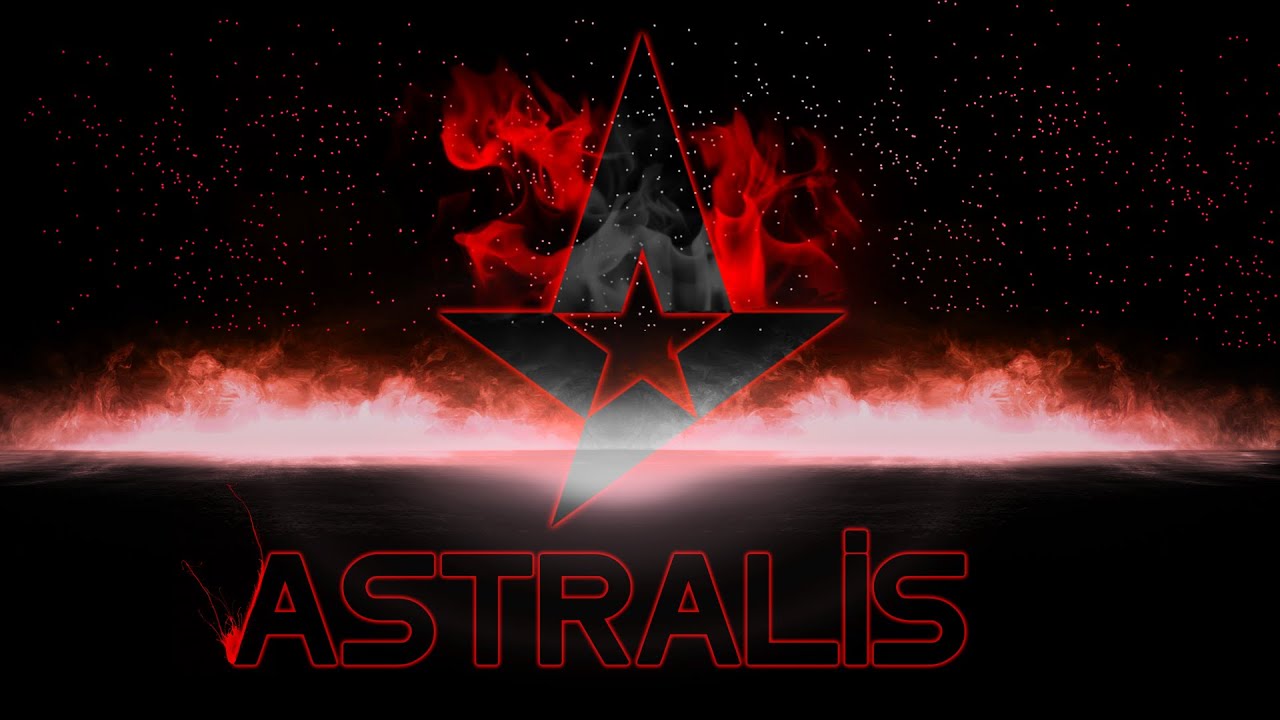 Astralis is currently the best CSGO team on the planet and, arguably the best team in the history of Counter Strike: Global Offensive. Founded in 2016, the Danish club has managed to establish itself as a successful brand and obtain millionaire sponsorships. What can we expect from their arrival in League of Legends? The first season of the LCS EU franchise championship will begin in January 2019.