The League of Legends Worlds 2018 already has its list of participants. Now everything points to some of the best teams showing exceptional performance. This Wednesday, October 10, the group stage will start from South Korea , from which the eight teams will advance to the quarterfinals from their only two teams will compete in the grand final. Now West will aim to end the sovereignty of the eastern countries while China seeks to end the Korean reign and take revenge. Who will win?

The group stage will have two games each for each competing team. KT Rolster and Team Liquid will start eight days of non stop competition from Wednesday until we meet the final eight contenders. Each day we will see six games, so it means their will be at least 6 hours of competitive action coming our way. Flash Wolves, Royal Never Give, KT Rolster, and Fnatic lead each of the groups due to being the champions in their respective regions during the summer split. However, that does not certify that they will have an easy road to the quarterfinals.

The Group A is the dream for G2 Esports in Worlds 2018, where Europeans will have to face Flash Wolves, who have made previous appearances in Worlds but has never come to succeed. G2 will also have to face Afreeca Freecs, one of the toughest Korean rivals. The third groupmate is Phong Vũ Buffalo , formerly known as Young Generation, who will have to fight for not finishing at the last spot.

The group B is the group of death for Western teams, with Team Vitality and Cloud9 representing NA side in the Worlds 2018 against Royal Never Give Up, led by Uzi and Gen.G the current world champions. There will be a lot of excitement to see two of the favorites for the title in one group. However, seeing their recent performances, one cannot underestimate Team Vitality or Cloud9 since both teams have potential to cause upsets.

The C Group may be the most unpredictable of all, with MAD Team and Team Liquid participating in their first World Cup. Despite arriving from the Play-In, EDward Gaming starts as one of the favorites to finish at first or second, along with KT Rolster, the Korean champion who should proceed without problems. The fight for second place here may be the most exciting part of this group stage. 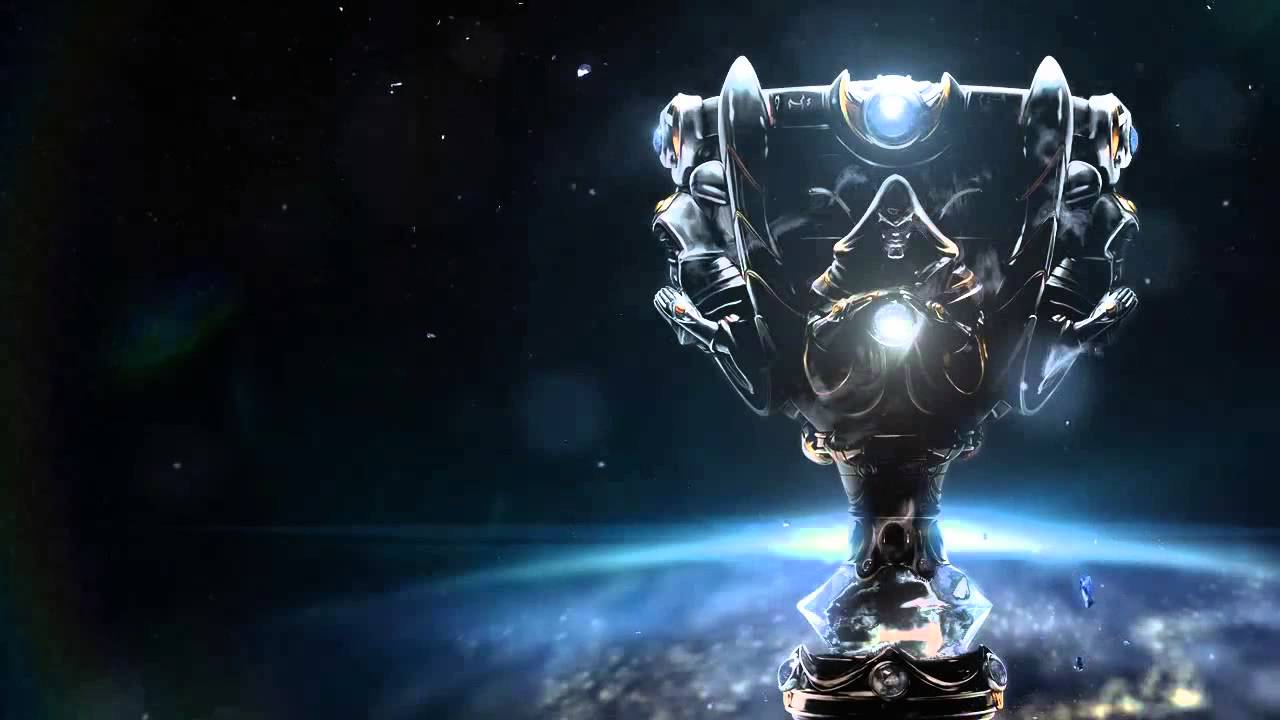 The D Group in the Worlds 2018 seems to be the easiest, with Fnatic taking a relatively simple way with not having any Korean team in their group. The European team arrives with more strength than ever, and they happen to display their best performances at the big stage, winning impossible games. 100 Thieves, in their first year in the competitive world, has managed to be in the World Cup, so they only have to aim to survive. If we look at the history, Invictus Gaming should be the leader of Group D, and the level shown by G-Rex in the Play-In does not place them as favorites, so we could have a western duel for the second place.