All-Stars Match of  League of Legends is back! For this Worlds 2018 edition, the event will be held in Las Vegas from December 6 to 8, 2018.

All-Star League of Legends will be held from December 6-8 in the heart of Las Vegas at the Esport Arena. No ticketing information has yet been given, but Riot Games has revealed some informations about the events that will take place. The fans will vote to determine the different participants in the event, the votes will be opened on October 17th. There will be a total of 32 professional guest players, and 32 players from the League Partner Program.

The program will be shared between various tournaments, such as 1v1, 2v2 with professional players and those of the League Partner Program for charity purposes. Regional games: the East against the West, and other alternative game modes will be held by Riot for their spectators. Do you already know who will win the League of Legends World Championships? Do you like to bet? The Pick’Em is back, for your greatest pleasure.

You were waiting for it, and it is back! The Pick’Em at the Worlds 2018 will be available during the group stage and the final phase. Each phase will have its own mission in the game.

Group stage: From 7th October, Predictions and mission should be available to the community. The fans will have to finish the mission before the start of the group stage matches, which will take place on October. 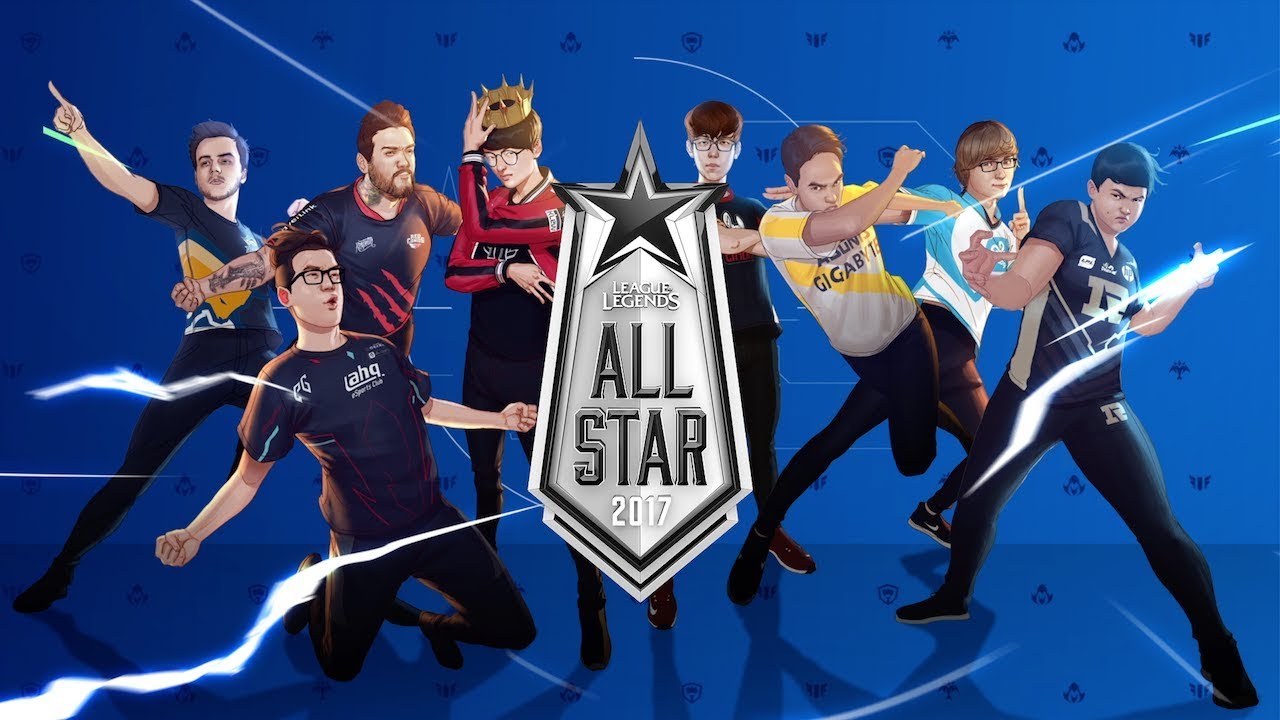 Final stage: The predictions and the mission will be available on October 17th. You will have to finish the mission before the start of the matches of the final phase which will take place on October 20th.

You can put your hands on two new exclusive icons. If you finish the Pick’Em mission for the group stage, you will receive the 2018 participation icon. If you get at least 34 points during the Pick’Em, you will also receive the Summoner Poro summoner icon. Worlds Pick’Em.

If you are the best summoner, and greatest admirer of the Worlds 2018 then you will surely love the award coming your way. You will not win one, but the 5 ultimate skins of the game: Lux elementalist, Ezreal Pulsefire, Udyr guardian of the spirits, DJ Sona, and Miss Fortune goddess guns. 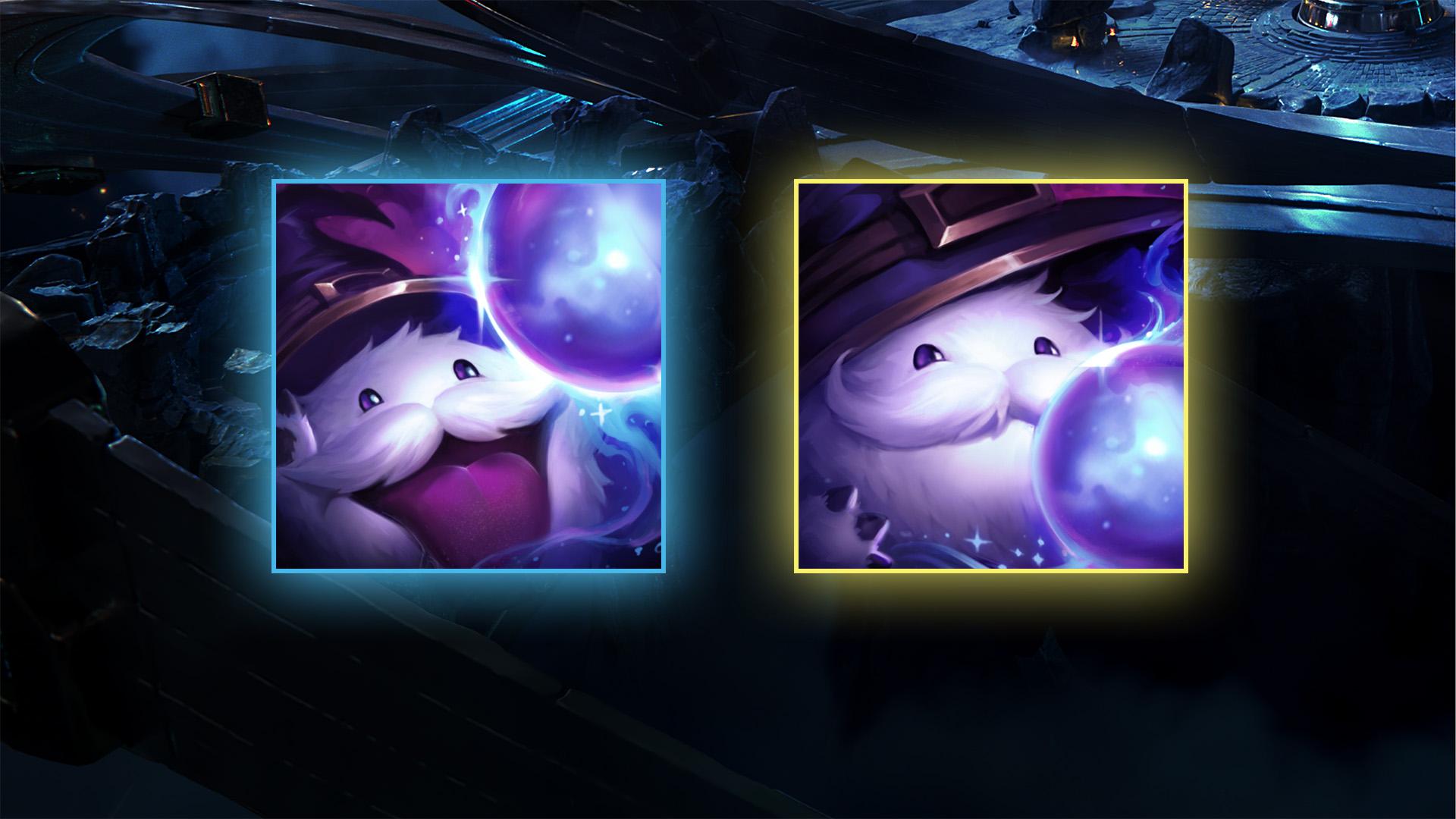 If you finish the Pick’Em mission for the finals, you will receive 10 chips from the Worlds 2018 that you can use during the World Cup season.

No player had been able to correctly predict all the results of the competition last year.

We will still remember the only performance of the most talented tipster. After having predicted everything accurately, unfortunately he failed in two matches by betting on Team WE against Samsung Galaxy in the second semifinal.