OpenAI is a non-profit artificial intelligence research company that aims to promote and develop friendly artificial intelligence in a way that benefits humanity as a whole. Its flagship product is a AI learning platform. The aim is to be able to make a robot that can imitate human work with the precision of a machine. An example of this can be a surgeon. But … what does Dota 2 have to do with all this?

The goal of artificial intelligence is to develop robots that can perform tasks that require prior learning and achieve it with greater precision. To achieve this goal, esports is the best development space. In recent years, video games have advanced in such a way that they make necessary experience and knowledge. It is the perfect scenario to compare artificial intelligence with human intelligence. The video game chosen to serve as the building platform was Dota 2. 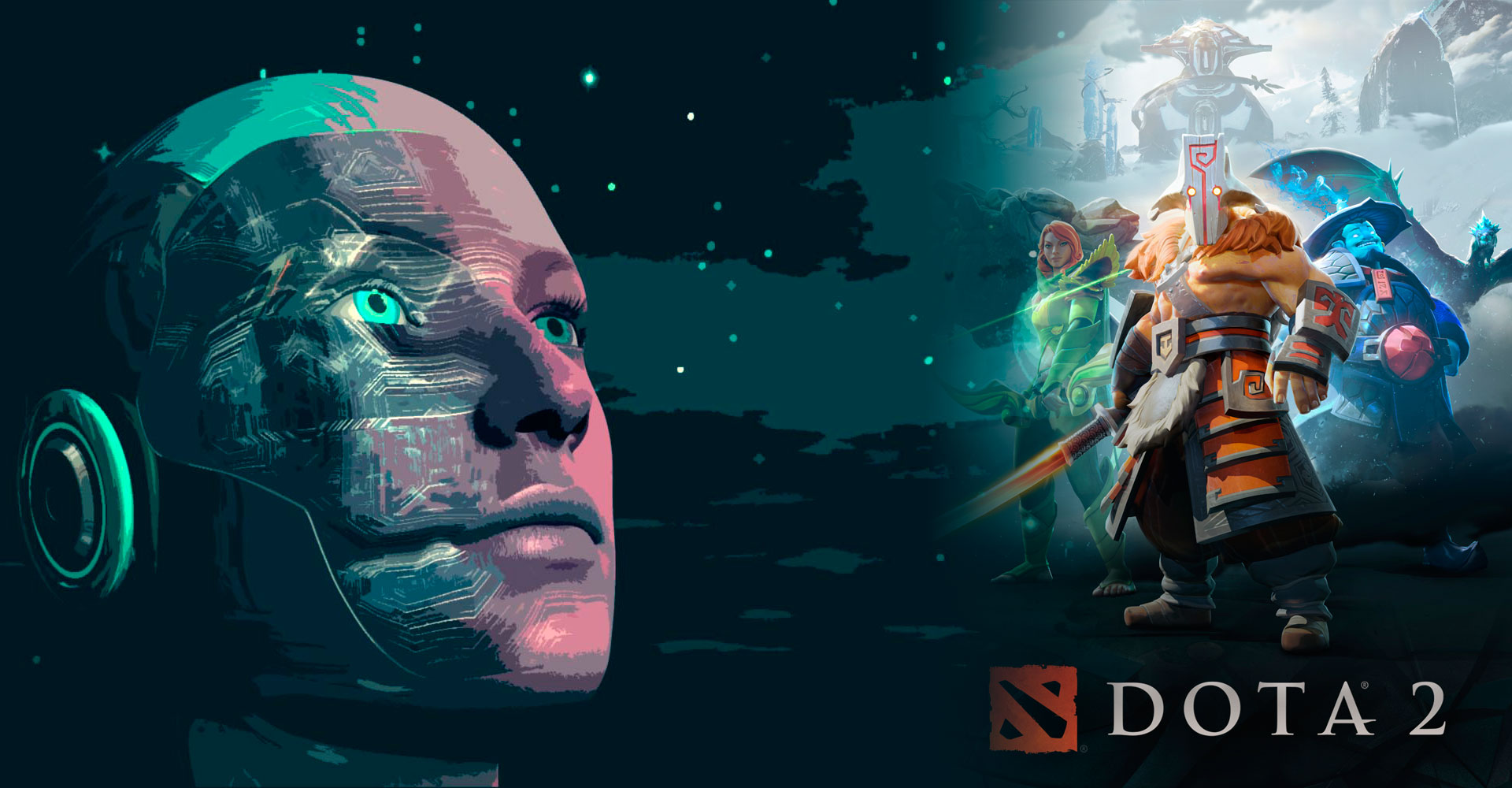 Dota 2 meets all the necessary requirements to investigate and test the prototypes. Video games eliminate the material needed. That is, it is not necessary to build a robot because everything happens inside a computer. In this way, researchers can focus their knowledge on the development of artificial intelligence and not on the construction of a robot. Dota 2 was chosen as a game complex enough to be a challenge. In addition, it requires teamwork, decision making and presents a great diversity of plays .

Last year, at The International 2017, this artificial intelligence was put to the test. It defeated one of the most well-known players of Dota 2, Dendi. After the game the developers reported that the machine had been learning the player’s movements for two weeks. It could be said that Dendi was playing against himself only with a capacity for instant reaction.

At The International 2018 OpenAI team was quite eager to show off its skills. The developers of the project do not have much knowledge about Dota 2. However, they do not need it. They have developed an intelligence capable of learning in a day what a human takes 180 years.

This year the challenge was even greater, the game would be complete facing five versus five . To show what they have achieved, they put their knowledge to the test in a game with special rules. The heroes were limited, they could not use some items and the courier was immortal. We must bear in mind that in micro skills the machine will always surpass the human being. Humans have two eyes, two hands and five fingers in each hand. However, a machine could handle multiple units with the same ability that a human being handles only one.

The OpenAI team faced a professional team made up of four professional casters: Blitz, Capitalist, Fogged and Merlini. The Complexity Gaming player MoonMeander was also on the team. The victory of this Bo3 was for OpenAI.

On the other hand, five of the best players of Dota 2 of China, returned to face the AI and ended up winning 2-0. This is not only a victory for Chinese players but for Dota 2. Artificial intelligence has already managed to defeat the best players in the world of chess and Go. However, the complexity of Dota 2 still resists artificial intelligence.