What Is A Gaming House And A Gaming Office

Gaming house and gaming office are common terms in electronic sports. Competitive gaming organizations like Counter-Strike: Global Offensive (CS: GO) and League of Legends (LoL) often offer their players a place to train and strategize. However, team training can be done in a gaming house or in a gaming office. Besides the differences, each structure offers advantages and disadvantages. Let have a comprehensive look into both of these structures.

Gaming houses are houses where players of a team of esports live and train. The proposal to live in the place where the training of the team was made came with two South Korean players from Starcraft , Lim “BoxeR” Yo Hwan and Hong “YellOw” Jin Ho, in the early 2000s. The idea was soon adopted by others teams from South Korea and the rest of the world who saw the convenience of gaming houses as an opportunity to evolve their players and integrate the team more quickly. Gaming houses could be the perfect solution for the entire esports team as they provide player comfort, structure, uninterrupted workouts and save time from home to work. However, this structure also has disadvantages. One of them is the difficulty of separating leisure time and work time. Another negative factor is that when several people live together, disagreements are more propitious and recurrent, which can lead to a drop in performance in competitions and even to the exit of some athlete.

SK Gaming’s CS: GO team, which had Gabriel “FalleN” Toledo and Marcelo “coldzera” David in their line up, also had their own gaming house.

The gaming office model emerged as an alternative to gaming house. Basically, it is a normal place of work, where the players have time to arrive and time to leave, as in a conventional job. In certain organizations, players may also choose to live in the home, but only if the pro player in question has that need.

The focus on the professional side is one of the main proposals of gaming offices. The structure can be compared to those found in football teams, for example, when players go to the local train at a certain time and return to their homes at the end of that period.The veteran eSports organization Na’VI also has its dedicated gaming office. 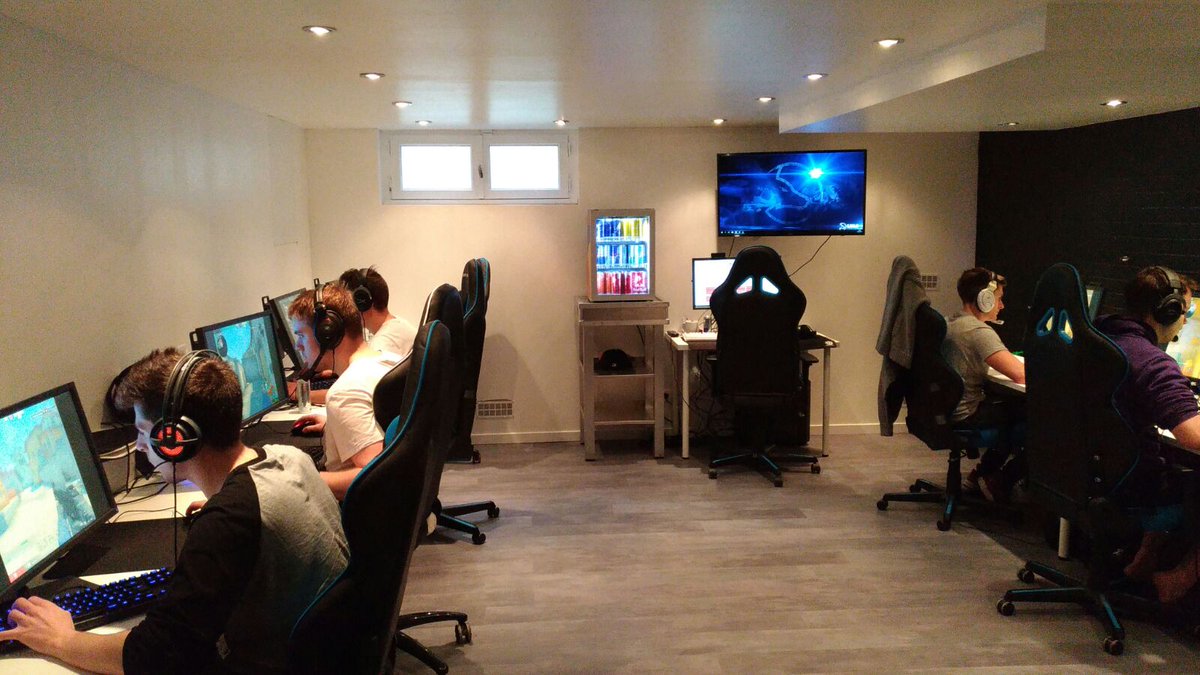 The main disadvantage of gaming houses is exactly the lack of support for players’ housing. In the esports, it is very common to see athletes from one country moving to another region of the world to compete. In these cases, the structure offered by gaming houses is facilitating. With the gaming office, however, the athlete himself must arrange for his move and bank his new home. There is also no guarantee that all players will have homes near the Gaming Office if organization does not provide the structure for them to remain in place after the work period.