Valve Continues To Limit The Sponsorships Of Bookmakers

It seems that betting business markets will not be able to have as much presence in electronic sports as in traditional ones. Online betting franchises are one of the sectors that spend the most money on sports sponsorships, especially in football and basketball. However, it seems that eSports do not like them that much. Or at least Valve, the developer of Counter Strike: Global Offensive and DOTA 2, two of the most watched electronic sports title.

ESEA already did the same with CSGO in 2015. They forbitted sponsorships of any betting franchise. Now, Valve has decided to do the same in DOTA 2, prohibiting not only advertisements of betting houses, but of any organization that encourages betting and gambling. 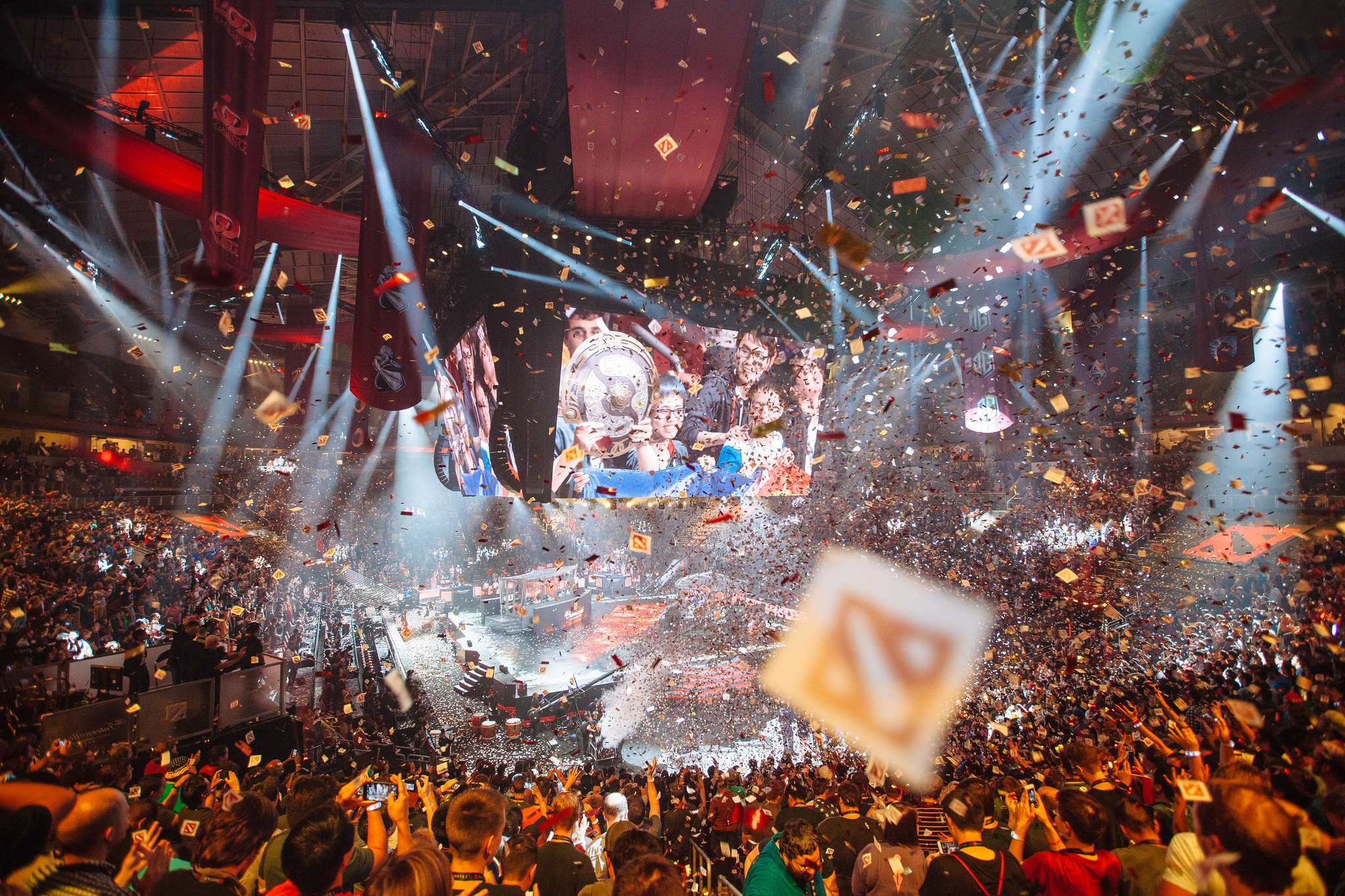 Valve happens to be one of the most popular names in electronic sports. They have always battled against betting whether it is skin trading or certain loot boxes. It would not be strange that this prohibition of betting houses could be extended to other eSports titles. In this way, one of the great advertisers of traditional sports would lose strength in eSports, that is on its way to become an multi million dollar industry.

The limitation of betting sponsorships

Esports betting markets  are one of the most versatile in terms of the offering of sponsorships. It is understandable that certain players begin to “throw” their games when they are connected to any sort of a betting franchise. So, it looks like that Valve is taking the right step, since we have seen so many cases of betting scandals in the early days of the eSports industry. This prohibition on the part of Valve in the competitive circuit DOTA 2 will begin effective immediately, with the finals of The International just around the corner.

In fact, this measure will affect the 18 teams that will participate in The International, which is considered the largest world championship that brings together the best teams and players of this MOBA. It also hosts one of the highest prize-pools in the industry of the eSports. Last year, over $ 24.7 million dollars were distributed at the last year.