The Secret To The Dominance Of Astralis

Astralis had a year of remarkable results in 2018. Now in 2019, the Danish team will certainly fight to remain at the top of the Counter-Strike: Global Offensive (CS: GO) competitive circuit. It is difficult, at the current moment in the Valve shooting game, for the teams to be head-to-head with the degree of dominance that the Danish had offered last year.

To get an idea of ​​the power of the Danes last season, it is worth mentioning that Astralis won 10 titles last year, in addition to the Intel Grand Slam, a $ 1 million bonus prize pool million.

But what happened to the team to have such a great change of panorama between 2017 and 2018?

Team Working on its psychology

Despite slipping at the beginning of 2018, especially in the first competition of the year, Major Boston, where the side finished 12th-14th, Astralis has long since ceased to be the team that had the potential to win, but which emotionally in most of the competitions became the team that least suffers psychological shock at times of disadvantage in the matches.

The team was never ashamed to take on the impact that lack of physical and psychological training had during competitions and always emphasized that expert service helped permeate the path to victory. No wonder, Mashable portal published in early 2017 a video focused on the work of former psychologist Mia Spellberg, at that time her work was decisive for the greatest achievement of the team at the time, the ELEAGUE Major Atlanta.

Athletes constantly point out that specialist care provided very positive results even at the beginning, when neither they themselves believed so much in the psychologist when she talked about their potential. 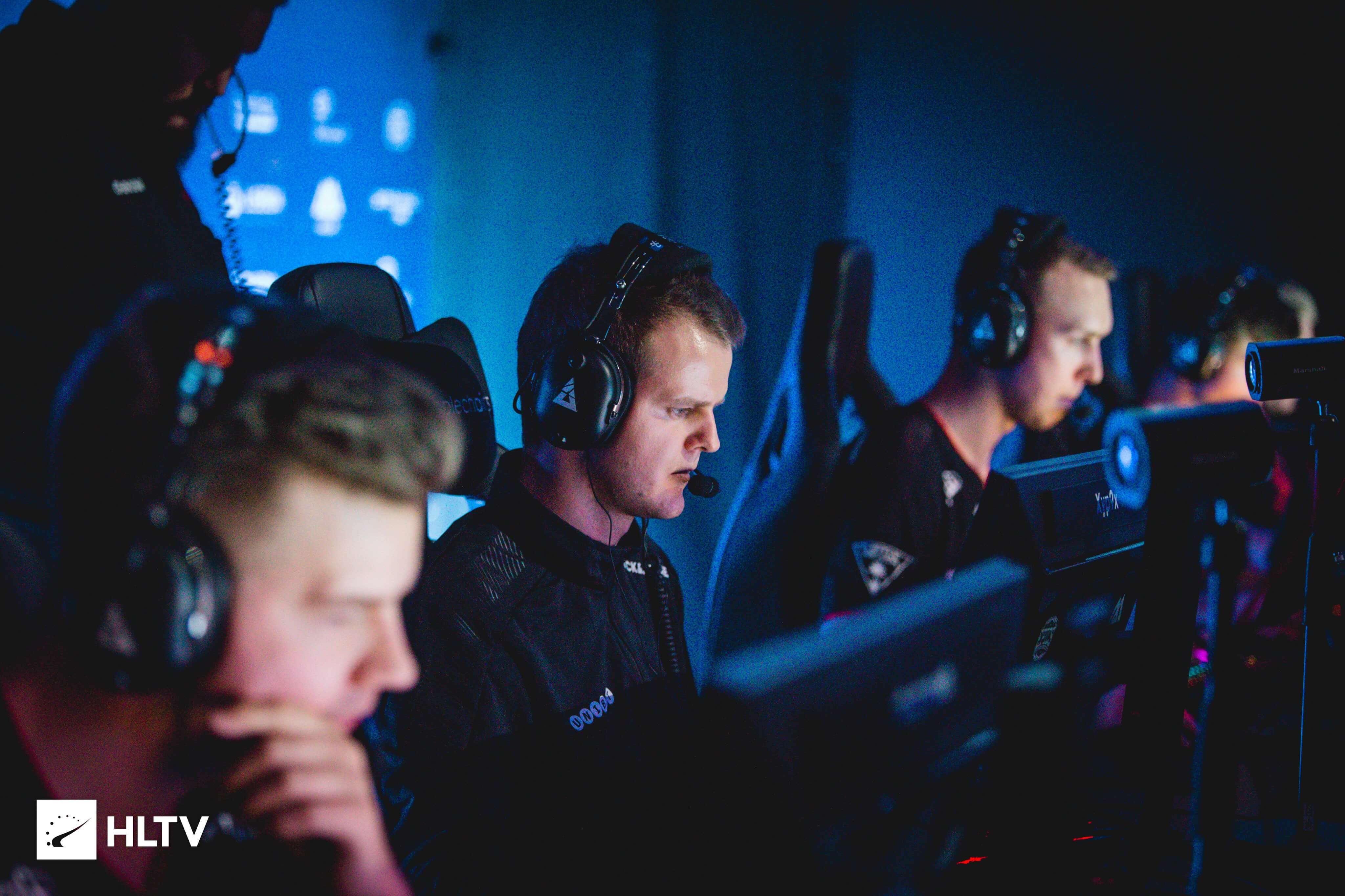 The portal eSports.com also published, at the end of 2018, a video approaching the work that has been done with the new psychologist Lars Robl. In the publication, the interviewees highlight the way in which the actions created specifically to meet the athletes have positively impacted the performance of the team, constantly shaped to function as a unit in which all are indispensable and need to socialize and understand with each other so that there is no margin for errors during the games.

Absolute dominance of Astralis for most of 2018 probably helped to undermine these teams, which were unsuccessful in finding the ideal formations. Now, these teams are betting on new reformulations to end the reign of the Danish team, either finding a way to generate psychological shock, or by developing tactics and counter-tactics that are not easily read by opponents. As as result Astralis closed the year, 2018 with 1000 points while NaVi was at 2nd place and closed the year with 43. 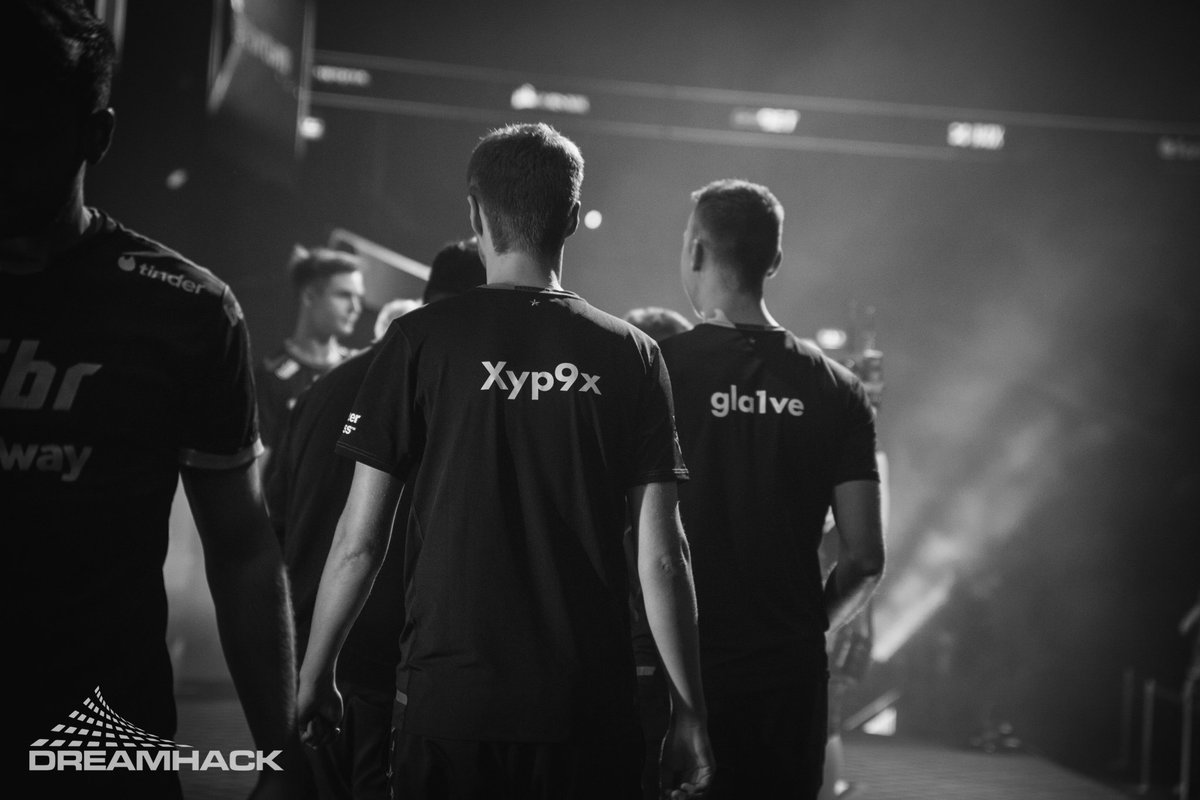 Astralis comes with a very strong philosophy of preparation that extends far beyond the game and wants to stay on top for much longer. They are not the only ones working this way, but, at least in CS: GO, they reap the most positive impact from the changes.