Most Expensive Skins In CS:GO

The prices of the CS:GO skins can vary according to several factors. In addition to supply and demand, its aesthetic characteristics and rarity are considered. We have selected the skins, according to the Steam market from November 2018, the five most expensive virtual items. Only skins with more than six months of existence were taken into account. Items offered by a single user, in price disparity in the market history were not considered.

The most desired M4A4 red from the CS:GO servers is undoubtedly a good business card for this luxury ranking. Anyone who wants to have it in their inventory, through the Steam market, will have to shell out the $ 1,511 in the virtual item. The skin was the pivot of a conflict because, after being approved in the workshop and inserted in the “Horizon Case”, a designer filed a lawsuit against the developer claiming to be the real creator of the art. 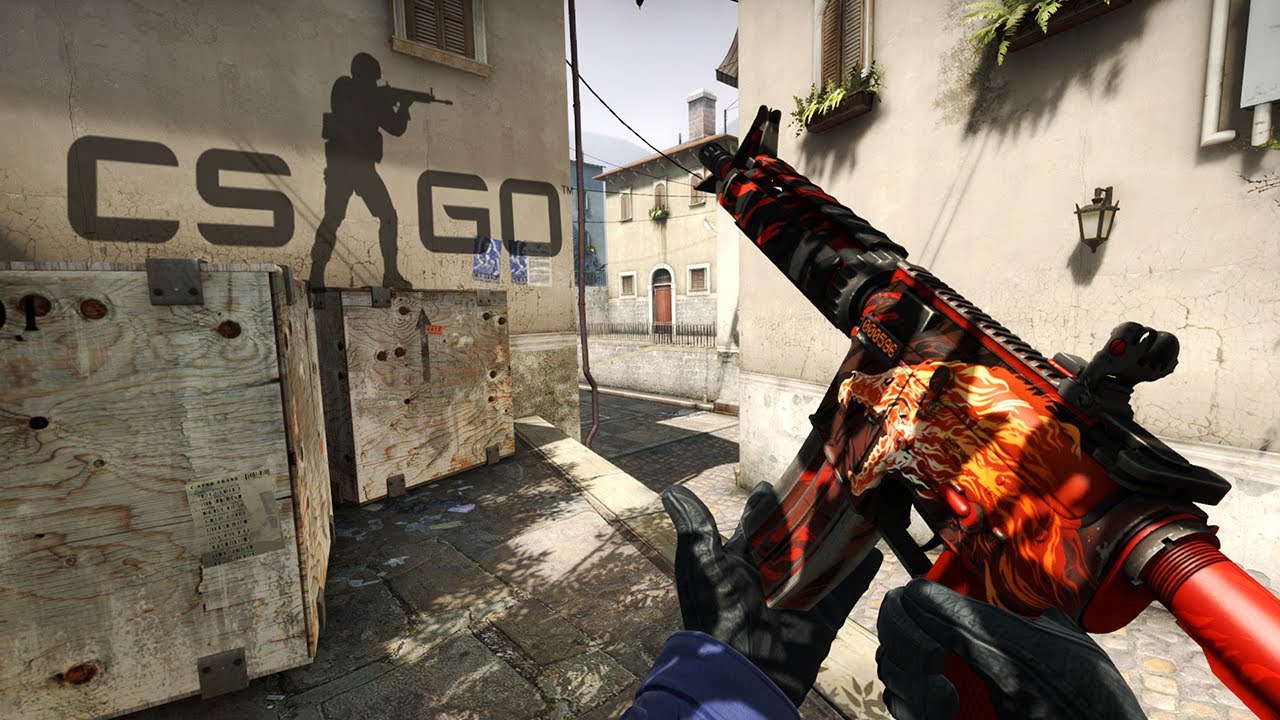 After losing the lawsuit and a few thousand dollars, Valve removed the skin from the box and raised the rarity of its status to “Smuggling”, the highest level of rarity a virtual item can have in CS: GO.

Those who likes skins in CS:GO knows that gloves are, in fact, expensive. In case you want to have one of the most beautiful (and luxurious) gloves in the game, you will have to invest more than $ 1,700. 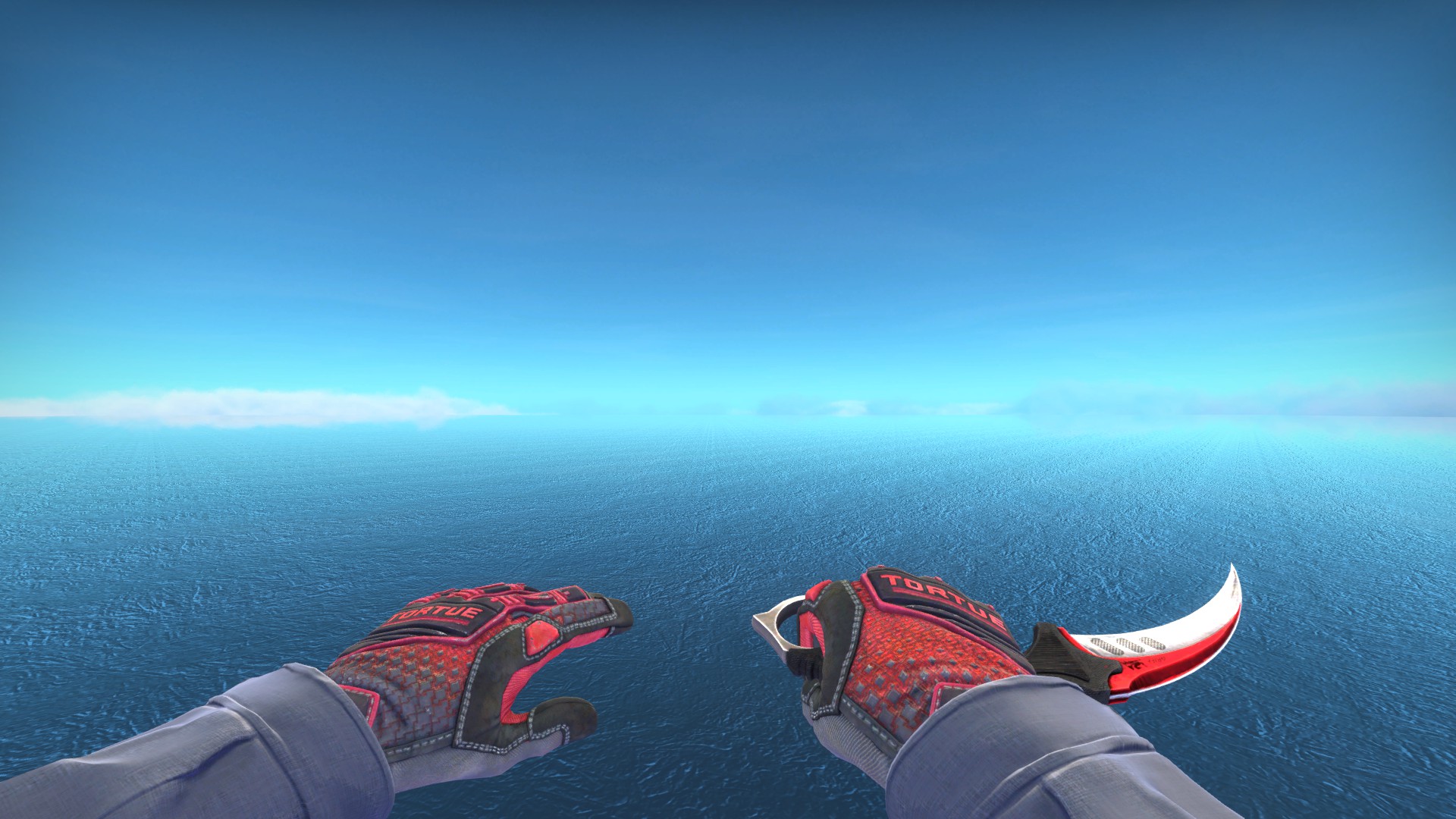 The M4A4 Howling has the same skin model that opened this ranking, however, it is in a conservation category below. Why is it more expensive? Simply by having StatTrak technology, which counts each kill made by its owner and displays it on the side of the weapon.

This is one of the most notorious skins in the game. The AWP Wisdom of the Dragon is extremely rare and features feature-level “Contraband” rarity, just like the M4A4 Howl. It is part of the Cobblestone Collection and is inspired by a graffiti that exists on the map. Want to buy one of these? Then prepare to “donate” $ 1,791.

The most wanted AK-47 in the game, with a low level of conservation and StatTrak technology, leads the ranking of prices in the Steam market. Would you be willing to invest $ 1,793 on a single skin?

While this ranking has been crafted with existing skins on the Steam market, some representatives (internationally known as traders) and sites negotiate the sale of rare skins at extremely high prices. As a striking fact, a user of the site OPSKINS.COM, which until the prohibition of Valve negotiated virtual items of CS:GO, snatched an AWP Wisdom of the Dragon  for $ 61 thousand! Amount in which it would be possible to buy some cars and even a property.