The Counter-Strike: Global Offensive (CS: GO) is a game already features in casual and competitive landscape. With so much success even after years of its release, several myths about the game of Valve began to emerge and generate doubts in the community until today. But, after all, are these theories True or false? We will unveil five of the FPS’s greatest myths and truths. Explanations can help you get better results in matches and even up the rankings.

Looking at the bomb, when it is about to explode causes less damage to the player

Myth. Those who play in matchmaking, especially on lower patents, have probably heard this recommendation from their teammates. Contrary to many people’s thinking, turning to the bomb has no effect on the damage received by the explosion. C4 damage is calculated based on the player’s location. 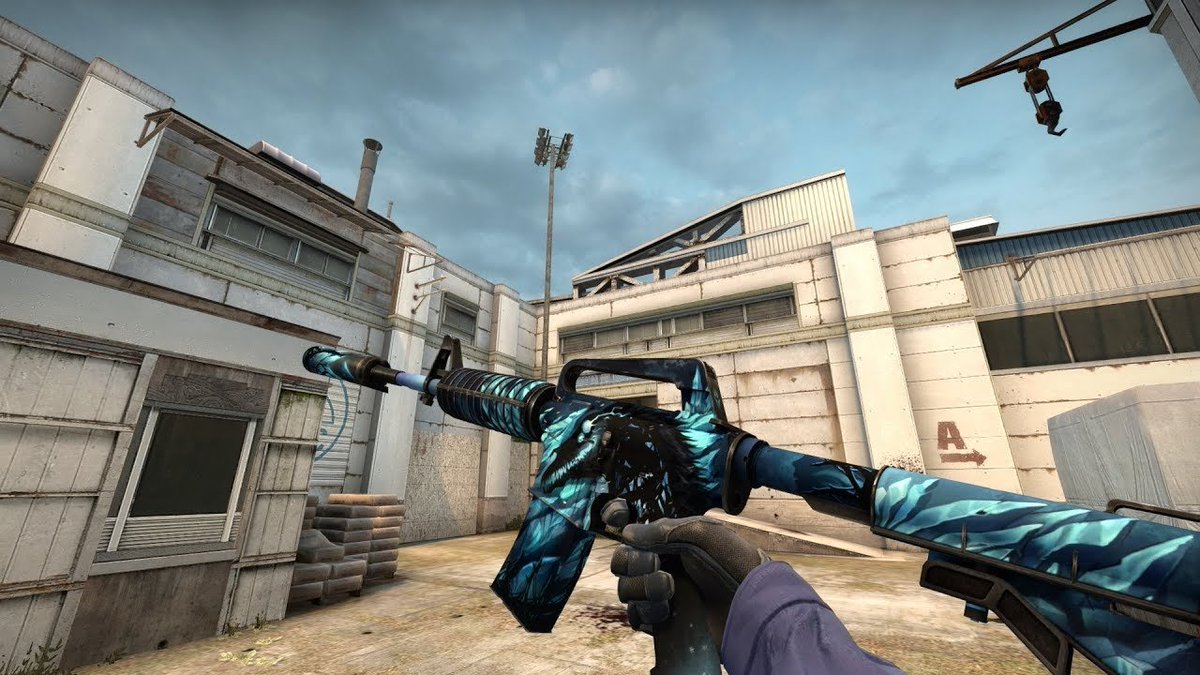 The 4: 3 resolution does not blind the player by flashbangs that are not in the players sight Myth. The resolution 4: 3 is one of the topics that yields myths in CS: GO. With the change of proportion of resolutions, the fov (” field of view “) becomes narrower in the case of 4: 3 resolutions. The practical effect of this is that the player loses peripheral vision, that is, the lateral areas of the monitor are not seen. With this, some flashbangs may not appear on the screen when playing in 4: 3. However, these flashes will continue to blind the player because, for the game, they are still in their area of ​​view.

Myth. Although it worked in CS 1.6 , in CS: GO there is no gain in canceling the reload animation. The time it takes for your gun to reload and be ready for use is the same for the case where the gun is normally reloaded. Some professional players even make the quick exchange of weapons while reloading, but the habit is something that has been eternalized more as a mania than advantage.

Myth. This is another common argument of matchmaking. In theory, leaping through the Molotov flames could even cause less damage, since fire contact would be less. In practice, however, every player who disrespects a Molotov knows that the damage is the same.

The accuracy of the shot increases while crouching

Truth. In CS: GO, however, the gain of accuracy when crouching is very small. So why do athletes crouch during combat with enemies? The explanation is that when you crouch down during a fire, your sight goes down with you. Thus, there is also a slight reduction in size, which generally ensures greater control of the shots.

These are the most talked myths of the game. These myths cannot be taken into account by bugs as they are another issue. In the meantime do whatever you find best to improve your game but have the knowledge of what is true and what is false.