The Valve has a tool that seeks to maintain the healthy environment of the games and no cheating: the Valve Anti-Cheat System, or VAC. With it, the developer monitors activities in more than 100 Steam games , such as Counter Strike: Global Offensive (CS: GO) and Dota 2 , seeking users who use cheats and hacks to gain advantage in games. As a result, thousands of players have already been banned, including casual users and pro players. Here’s how the VAC works and what punishments it applies.

The VAC is an automated system that monitors the actions of users in gamers communities. The tool observes from the interaction of the player with the other players until possible cheating, to control the toxic behaviors of the network and to avoid the use of cheats. 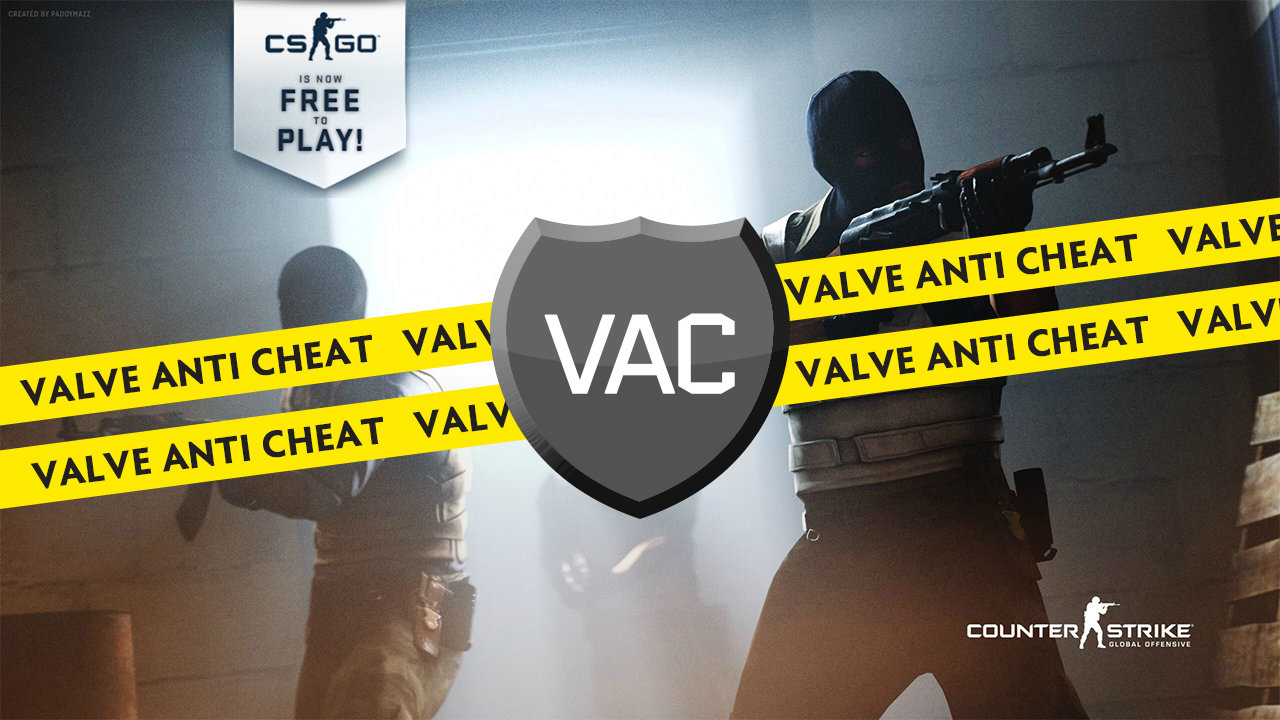 If a user has any behavior considered to be toxic on a server protected by the VAC, he/she may be temporarily banned from the network. The punishment is more serious for players who use a computer with cheats installed then the ban is permanent.

Any third-party modification made in games to give advantage to a user is classified as cheat or hack. This includes changing the major executable files (EXEs) and dynamic-link libraries (DLLs). Any player who detects a suspected cheating user can report to the VAC by email at vacreview@valvesoftware.com, or via Steam.

Games that are protected by VAC

In all, the VAC runs on 106 games and 380 DLCs. Among them are Call of Duty: WWII , ARK: Survived Evolved , DiRT 4 and Ballistic Overkill. Classics made Killing Floor 2, Call of Duty: Black Ops 3 and Left 4 Dead are also included. Not to mention important names of esports, like Dota 2 and Counter-Strike: Global Offensive (CS: GO)  are highly protected. 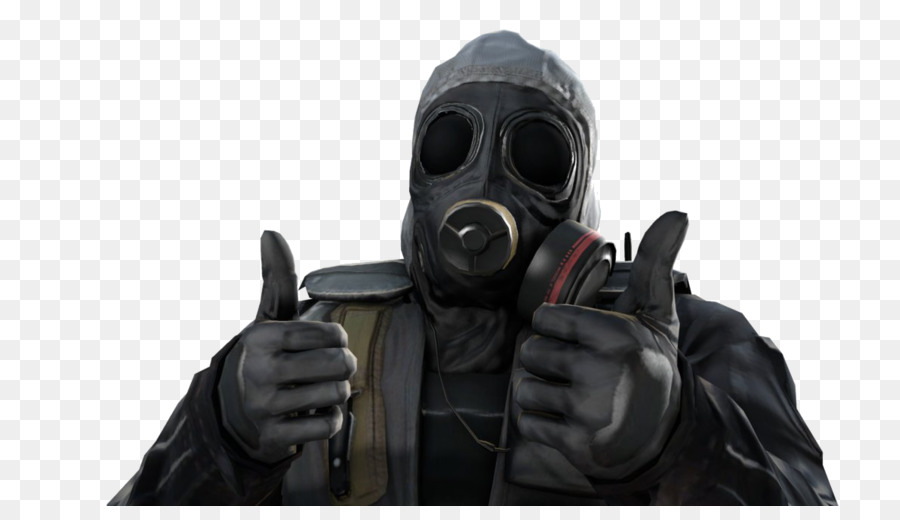 The Punishments by VAC

Got caught by the VAC using cheats? If you are a casual player, you will have your Steam account affected and you will not be able to play on servers protected by the VAC, only unprotected servers. You also will not be able to move items and games to a different Steam account, give away the game in which it was banned, send guides or gear to Community Centers, or vote for Office content.

What happens to a pro player banned by the VAC?

A pro player caught by the VAC will be barred from competing. If this happens in an ESL tournament , the suspension will be for two years. In other major leagues and events suspension is permanent, but the organization can go back on its ruling. The event occurred with Josh “steel” Nissan, whose VAC ban was recently removed by the StarSeries, CS: GO tournament. Now, his team, the Ghost Gaming, will be able to take part in qualifying for StarSeries i-League Season 6. 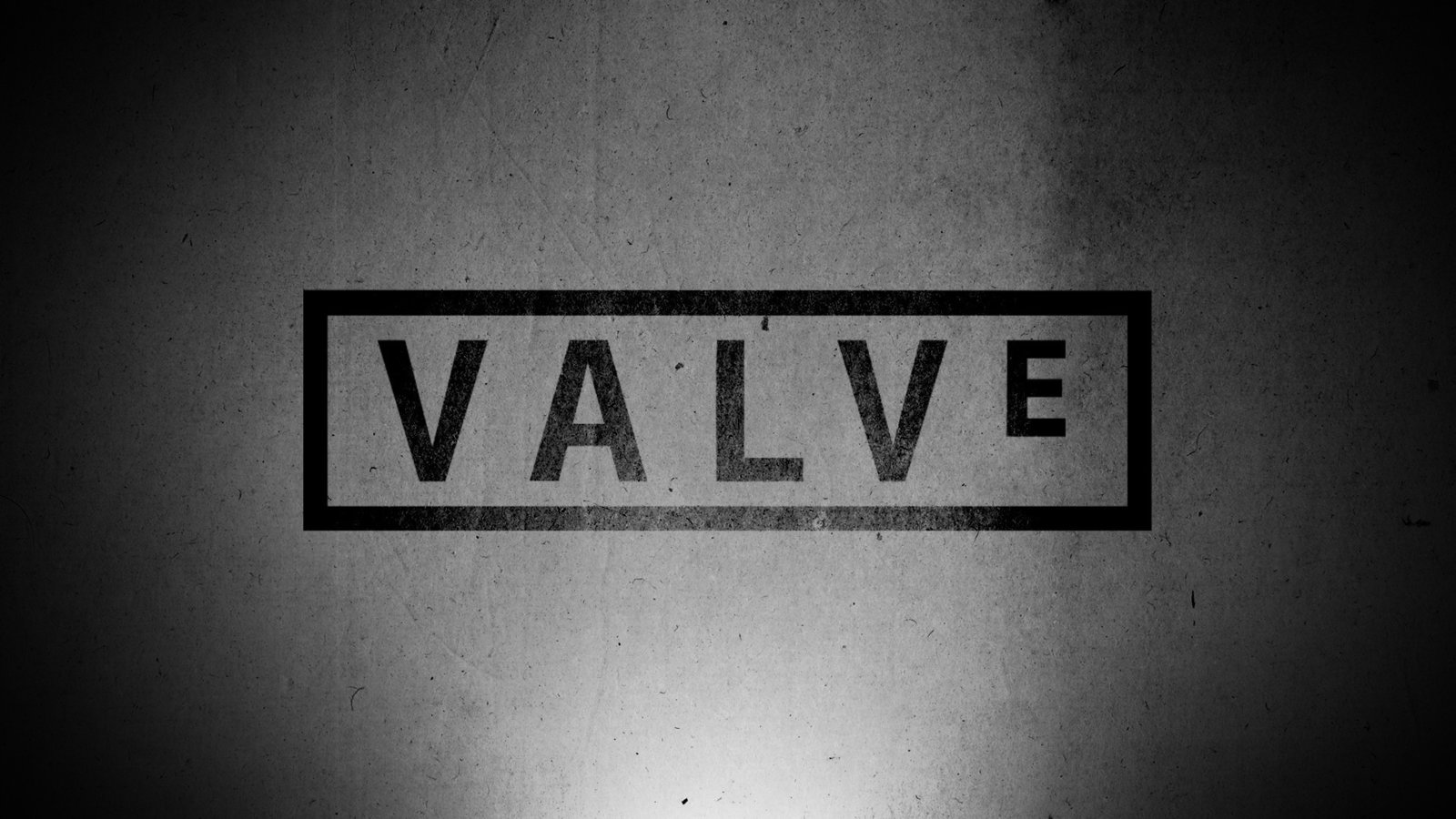