The players of Dota 2 celebrate the arrival of the patch 7.20, an update that reconstructs the game completely. From its huge list of changes we highlight the 10 most important points, so let’s get started.

The classic concept of denies has died. Now, instead of giving experience, the denies will give the player 20% of the reward gold of the creep (in early game , about +9). This is a potential new revenue source for the lane supports, as well as encourages the carriers to not neglect the denies in the late game. A seventh space has been introduced in the inventory reserved for the teleportation scroll. We can all enjoy a little more space for items, especially the cores that become ” six-slotted “. Note that you will need to assign a new key to this space, so before playing a new game to test the patch remember to go into the options and adjust it.

Valve has completely removed the daily hero’s bonus and instead return the old ” random pick “, although this time leaving out the 25 heroes that you play the least. It’s over the typical Meepo random pick that ruins the game before it starts.

The maximum limit of attack speed has reached 700. This means that we are going to see in late game some carriers like Alchemist attacking buildings with even more absurd speeds. 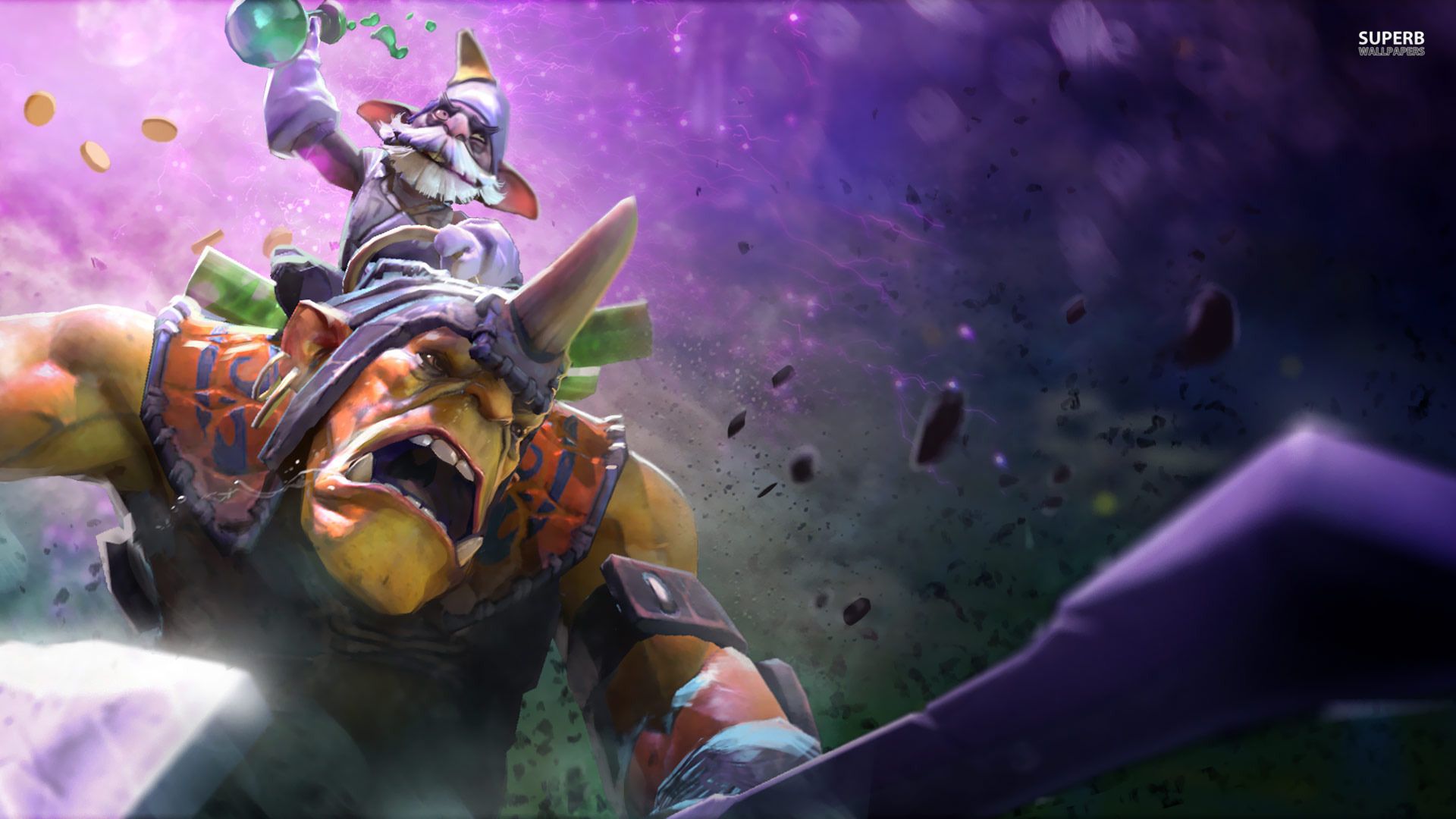 All the boots have undergone some type of change, but the most important thing is that now the items that provide movement do not add an absolute plus but a relative percentage . To understand this, let’s take as an example the simple boots, which now provide 15% speed. The slowest hero, Treant Protector, makes him go from 260 to 300 of speed. At the other extreme, Pugna, the fastest hero, goes from 335 to 385.

Antimage has received one of the most creative changes. His Spell Shield has been replaced by Counterspell , an active ability that allows bouncing spells with very little cooldown . No doubt this hero is going to come out of the pit he was in.

The roots can now cancel teleportation scrolls. However, certain spells with root have been nerfed. The most notable affected are Crystal Maiden and Treant Protector , which are affected by this.

They have removed the Ring of Aquila from the game. We say goodbye to an object that was perhaps too efficient in terms of stats, and that in competitive format we were seeing even in the inventories of intelligence heroes. 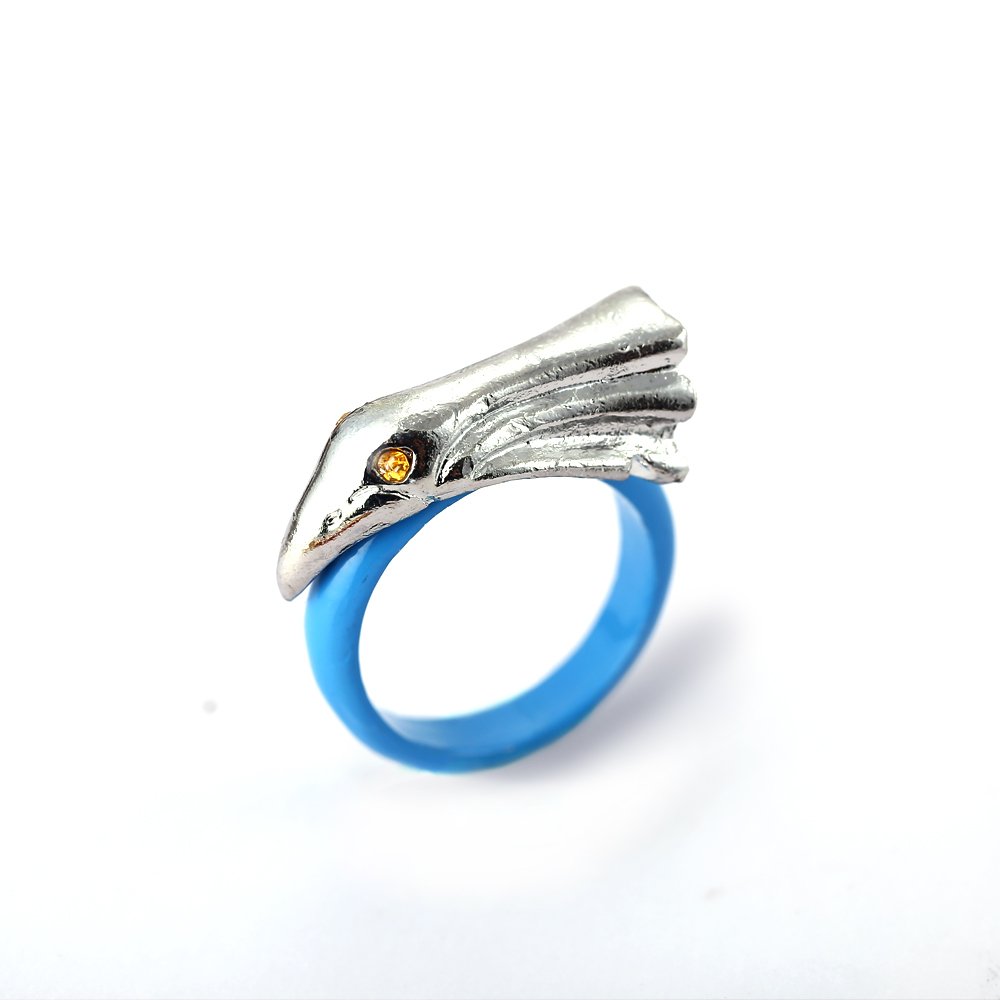 Troll Warlord’s ultimate Battle Trance now makes him attack the nearest enemy with increased speed and a blind fury that prevents him from dying for 6.5 seconds.

For Ogre Magi Valve has introduced one of the funniest changes: its ultimate Multicast now also affects items. Not only can you multiply the targets of items like Dagon and Nullifier even the Hand of Midas.