In 2018, there have been countless setbacks of Cloud 9 with its team Counter-Strike roster. After letting go Stewie2K in March and tarik in July, it is finally the turn of Skadoodle to leave the North American organization.

With a victory at Major ELEAGUE in Boston, the year 2018 had started well for the Cloud 9 organization. Unfortunately, despite this good result, the Cloud 9 roster has faced multiple changes. After seeing Jacky ” Stewie2K ” Yip and Tarik ” tarik ” Celik move to MiBR, their replacements Pujan ” FNS ” Mehta and Martin ” STYKO ” Styk didn’t manage to live upto the expectations of the fans and the organization. Fortunately, during the summer, Maikil ” Golden ” Selim had established himself as the new leader of the team and a few weeks later Cloud 9 also signed Golden’s  former teammate, Robin ” Flush ” Rönnquist to the lineup.

Since the arrival of the second Swede, the formation seemed to stabilize. However, the sniper of the team,  Tyler ” Skadoodle ” Latham, has just announced to step back from the team. As explained in the press release of the organization, the player does not permanently leave the team or Counter-Strike, but made the decision to take a break in his competitive career.

Cloud 9 On Twitter announced that the paths of their AWPer and the team have separated. This is not the first time that Skadoodle retires from the active set-up of Cloud 9. He previously announced his retirement in March this year, but he was not inactive for a long time, since he managed to return after two weeks when Stewie had signed up for MiBR. But this announcement is final, as C9 will shortly announce the replacement of Skadoodle in the team. 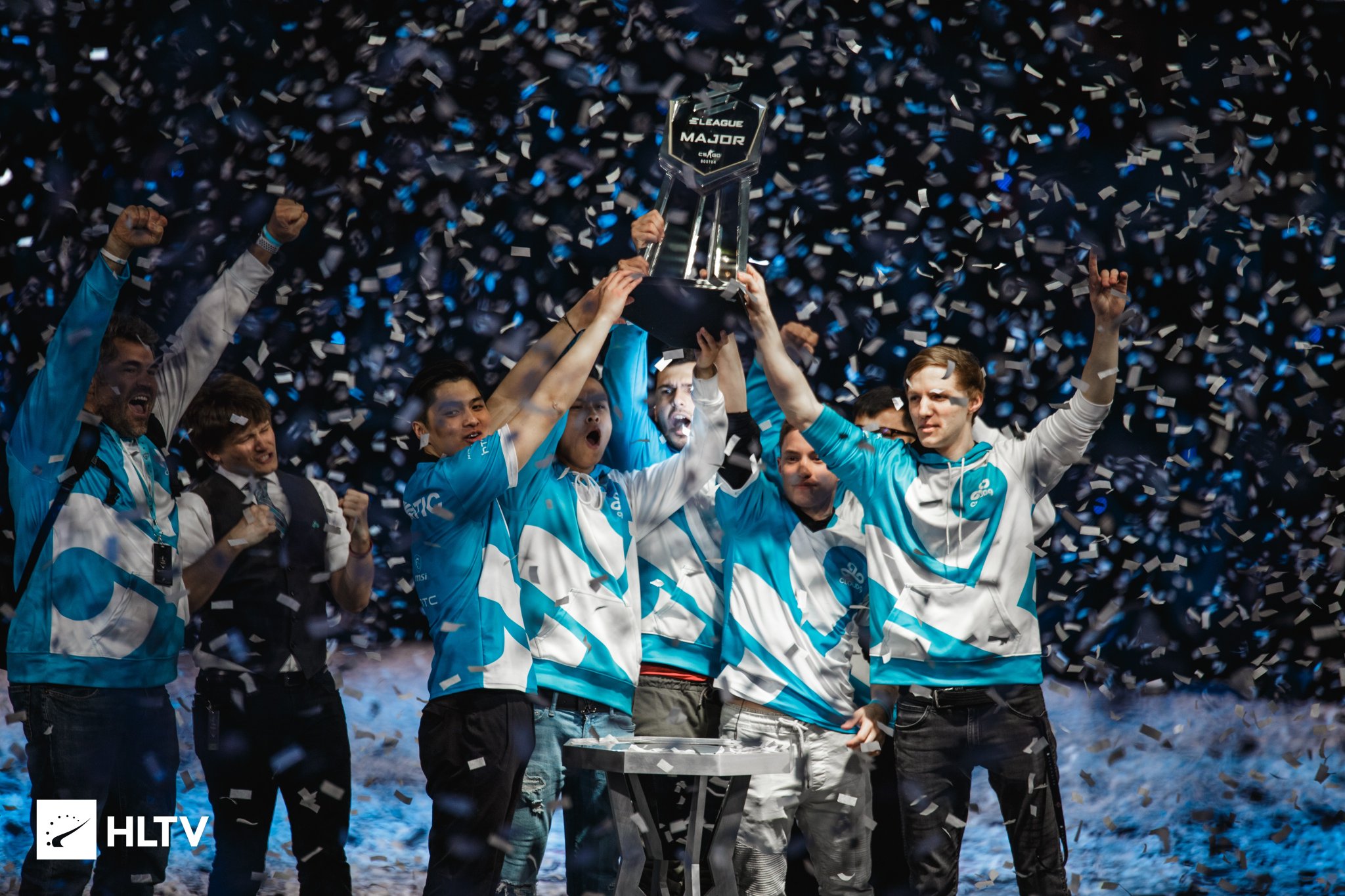 Skadoodle signed for Cloud 9 in April 2015, while lifting four big trophies in the process, including ESL Pro League Season 4 title and ELEAGUE Boston Major. In addition, in 2015 he was in the list of best 20 players in the world.

Cloud 9 looking for an AWPer

Cloud 9 has to acquire a new AWP player quickly. Since the team is participating in a new LAN competitions, which is is the BLAST Pro Series in Copenhagen from 2 to 3 November, and of course, this year’s ESL Pro League or ECS, where they are sitting at fifth place.

The setup of C9 is as follows:

HLTV leader list has also been updated. Of course, the first position of Astralis has not changed, but we can see a new name at the second place, because now Liquid takes this spot, while Ukrainian Na’Vi slipped to third place. The MIBR and the mouz also switched their places this week. While FaZe remained at sixth place and BiG slipped back to the 10th place.