PUBG Corporation wants to give a new direction as an electronic sport to its franchise game. The South Korean company, belonging to Bluehole, will focus part of its income on financially supporting the professional teams of the different world leagues.

With this initiative the competitive scene of PlayerUnknown’s Battlegrounds will be encouraged. The goal of PUBG Corp. is to reduce the entry barrier to new players and to commit to professional leagues and established teams.

PUBG focuses on the competitive

PUBG Corporation is aiming to improve the standards of the league  and the professional teams of its competitive circuit. It seems that, in 2019, PUBG will grow as an electronic sport . Or, at least, that’s what the company wants. Until now, the clubs with eSports department in the game did not receive financial support from the game. But this fact will begin to change throughout this season. 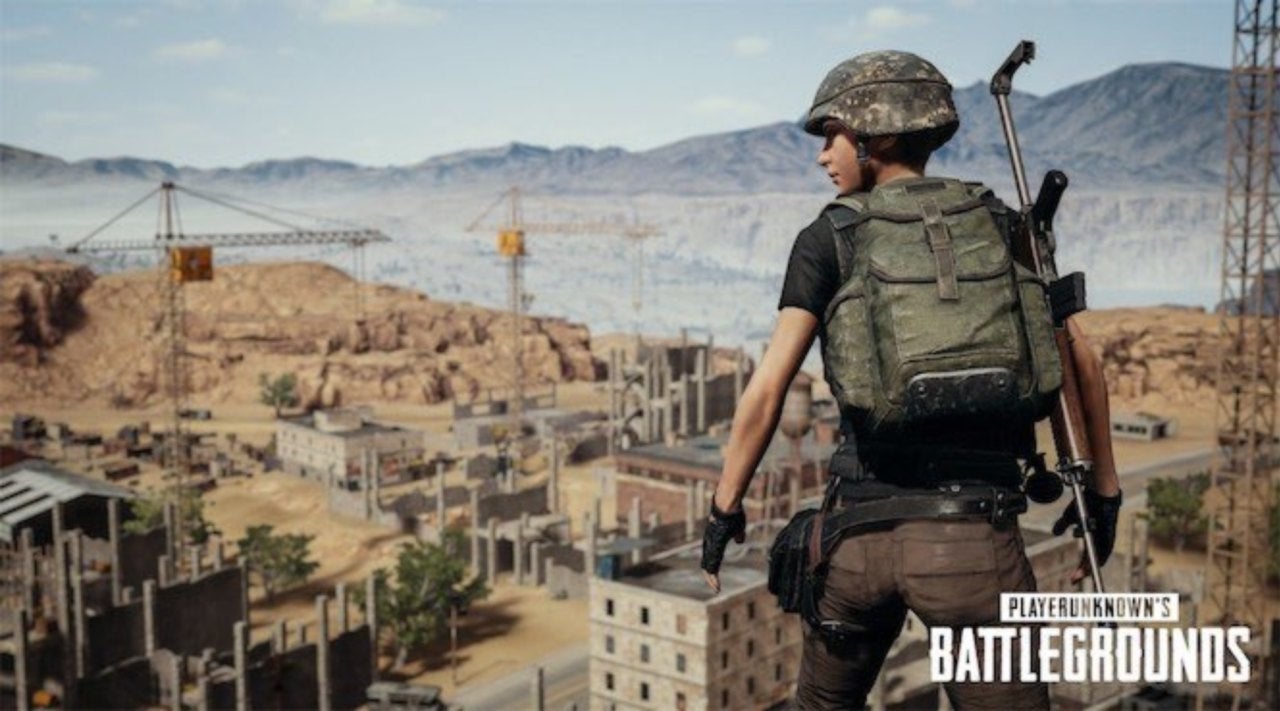 PUBG Corporation has confirmed that they will start working on a new initiative related to teams and professional leagues from around the world. Thus, both the US National PUBG League and the European PUBG Europe League will be included in the funding program:

Implementation of personalized items of the clubs within the game . This measure will enter into force in the second phase of both competitions. 25% of all sales will go directly to the teams in their respective leagues.

The fact of adding this type of elements in PUBG will encourage even more the inclusion of professional clubs to the game. Many players will support their favorite team by buying an item within the game, so it will give more visibility to the brand of the club in question.

The competitions across the globe will get the financial support. After finishing the regional leagues, the best teams of each will face in world competitions. For this reason, specific items will be created for these tournaments and, similarly, they will also grant 25% of the sales to the participating teams.

In addition, the competitive year of PUBG will close with the World Championship , bringing together the best players on the planet. As in the previous cases, exclusive objects will be created for the event and the teams will get the 25% of the sales achieved. The novelty is that, the team that wins the championship, will receive an additional commemorative item that the community can acquire. 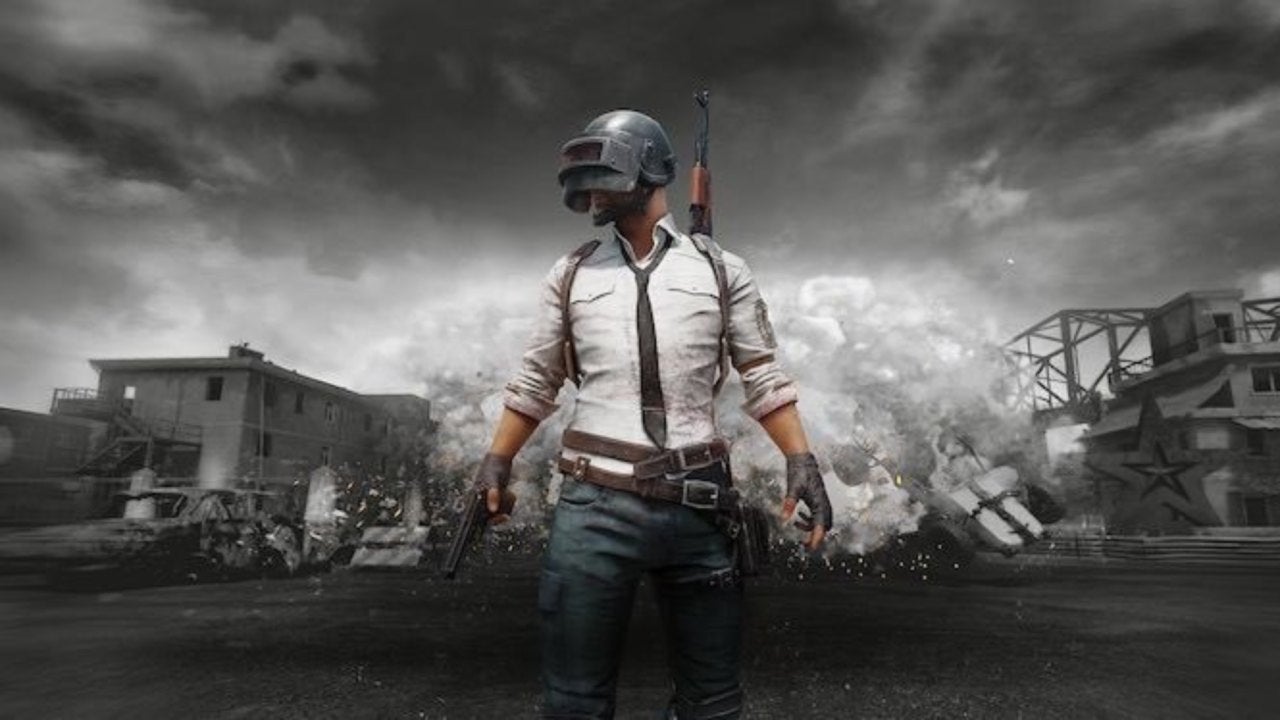 There are still many details about the tournaments and the regional leagues that are yet to be revealed. What is clear is that PUBG Corporation wants to bet on the competitive scope of its game. The support to the clubs is fundamental and will encourage the competitiveness and the immersion of these in the different leagues.

The National PUBG League will begin on February 1. This has been confirmed by the organization of the competition through its social networks. The competition will be held at the OGN Super Arena in Manhattan.