The famous Danish team, North overcomes Astralis for the second time in the same tournament and gets the title in Stockholm.

North defeated Astralis by two maps to one in a Danish CSGO classic last night, and won the DreamHack Masters in Stockholm. The team took home the $ 100,000 prize pool.

North’s campaign began in the group stage with victories over Chinese side Tyloo and Astralis, coincidentally with the same score in the final: 2-1. In the quarterfinals, the Danes beat Natus Vincere by the score of 2-0 and secured their place in the next round of the tournament. 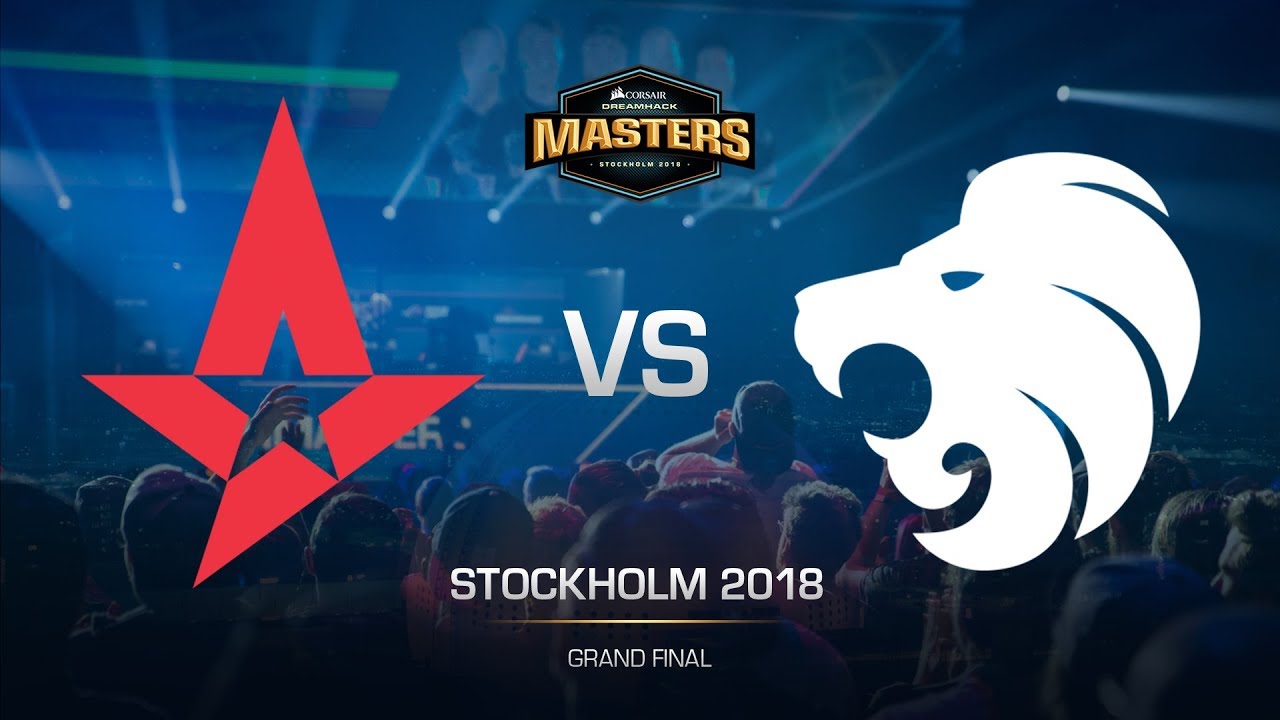 Already in the semifinal, the champions came to face an unfamiliar defeat of 16-0 against mousesports on Dust2. However, the players knew how to deal with the pressure. They managed to make an exciting comeback and won the next two maps by 16-14 and 16-12, respectively. Thus, the side secured the spot for the big DreamHack final.

The beginning, the final was not as balanced as expected. In the first game at Dust2, North ran over Astralis by 16-1. North managed to win the first 10 consecutive rounds. Astralis woke up on the 11 the round to mark their first victory of the final, with two good kills by Andreas “Xypex” Højsleth. Meanwhile, Mathias “MSL” Lauridsen, did better with his AWP, and killed of three Astralis players but it wasn’t enough for the win. However, the next five rounds were dominated by North.The MVP for North was “aizy” he finished with an average damage per round of 100.4.

The second map of the final was Train. North started the second map by taking first three rounds. However, Astralis did not shake with the result of the first match. Despite being on the map chosen by North, Astralis showed they were still alive in the tournament. Astralis won the map 16-6 with excellent performance of Nicolai “dev1ce” Reedtz, who secured 12 kills with his AWP. He was also the MVP with 22 kills and only 8 deaths to his name.

The fate of the title was on Overpass, the third and final map of the series. In the final, Astralis somewhat dominated the first half. Playing on the terrorist side, the team won the first three rounds followed by five rounds win out of the eight. After three rounds won by North from the last four round of the first half, Astralis were leading the final 9-6 at the break. After the break, North came out all guns blazing. In the second half, a total of 12 rounds. North astonishingly won 10 rounds to take home the title.

MSL was the man to shine for his team with 107.1 damage per round. He also got the 26 kills in the final map. Owing to his impressive performance, he was named as the MVP of the competition.