Most Interesting Roster Changes After The International 2018

The high point of the year in terms of changing lineups always comes after The International. Once the biggest event of Dota 2 of the year is over, both the players and the organizations have to reflect on the results obtained and rethink their future. Let’s see how the teams have been for the new competitive season 2018/2019 after the “Post-TI8 Shuffle” .

On September 15, the deadline for the presentation of new lineups ended, but with the new regulations for this season implemented by Valve, two important things must be taken into account:

Teams will have more flexibility when changing players, there will no longer be a list blocking process of any kind. Changes may be made throughout the competitive season without the teams being disqualified from the competitive circuit as has happened this year. However, to protect the stability of the teams there will be a series of penalties, reducing between 20% and 40% the points obtained by the team if player changes are made.

The same organization competing  with several teams in The International. Like this year it has happened with Vici Gaming, VGJ.Thunder and VGJ.Storm will no longer be possible. In the cases in which an organization has multiple teams, only one of them will be eligible to compete in The International, regardless of the points it has in the competitive circuit. Even so, Invictus Gaming has decided to have two teams during the season and if both manage to qualify they will have a method to decide which one goes to the World Cup of Dota 2.

In The International, the progress of the majority of the Chinese teams has been disappointing. That is why, many players have decided to try something new and get rid of the contracts that they had traditionally with the most predominant organizations in the Chinese scene. Team Aster is an example of this, which has brought together some of the most notable players to try to achieve something this season. In addition, they have the experienced Xu “BurNIng” Zhilei as coach.

After 8 years in NaVi, his flagship player Danil “Dendi” Ishutin has left the organization and has left room for new additions.

The organization already had Dota 2 team in the past and now makes its bet for the competitive 2018/2019 season with this lineup formed by great and renowned players, including a TI champion. 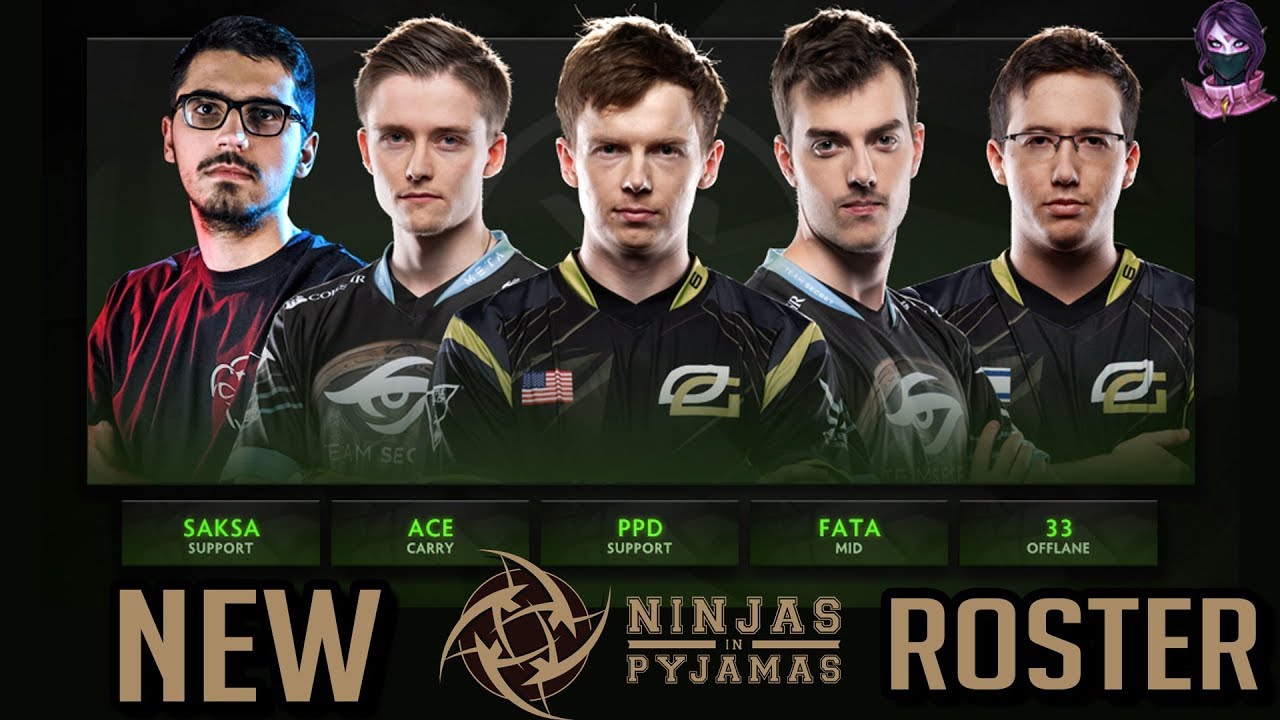 After the departure of three of his players, Chai “Mushi” Yee remodel the team. The most striking addition is that of Damien “kpii” Chok after leaving Newbee.