While the League of Legends Worlds is in full swing and the big teams are getting ready to compete, we will tell you some fun facts regarding the Worlds.

1. Samsung vs RNG, again and again

For the third consecutive year, Gen.G (formerly known as Samsung Galaxy) and Royal Never Give Up are in the same group during the early phase. Both teams have always fought hard battles. Samsung had won this encounter twice in 2016, while in 2017, it was RNG who won in both meetings. This year, the meeting between the two giants will surely keep the fans on the edge of their seats. Dominating the world stage in recent years, Korea has won the last five editions of the LoL Worlds ( SK Telecom T1 in 2013, Samsung White in 2014, SK Telecom T1 in 2015 and 2016, Samsung Galaxy last year. LCK teams have won 70% of their matches over the last four years, an unparalleled record. More surprisingly, the name of the last five winners begins with the letter S. The only team to share this detail for these eighth world championships is the Turkish team, SuperMassive eSports, not sure that the team is ready to maintain that record.

3. JackeyLove and Xmithie, a decade away

This year, the oldest player of the Worlds is 27 years old and it is Xmithie. The legendary North American jungler has proved to be quite valuable for Team Liquid this year. On the other side of the age pyramid is JackeyLove, a very young Chinese AD carry, described by many as the future Uzi . The young nugget will celebrate its 18th birthday on November 18, almost 10 years younger than Xmithie.

Qualifying with three teams each year, the NA LCS have not reached the semi-finals since the season 1 where Team SoloMid was defeated 2 to 0. Since then, the North American region has settle for quarterfinals with Cloud9 which has been eliminated 4 times over the last five editions in the group stage. Of 91 matches played in the last four Worlds, the NA have won only 37 times, the second worst win rate with 41%.

With 21 wins out of a total of 57 matches, the LMS is the least victorious region of the Worlds with 37% since 2014. The region has not passed the group stage for two years despite two teams qualifying every year. Once known to cause many problems for Korean teams, the teams of the LMS may well disappear gradually from the world stage if they do not make a strong comeback this year. 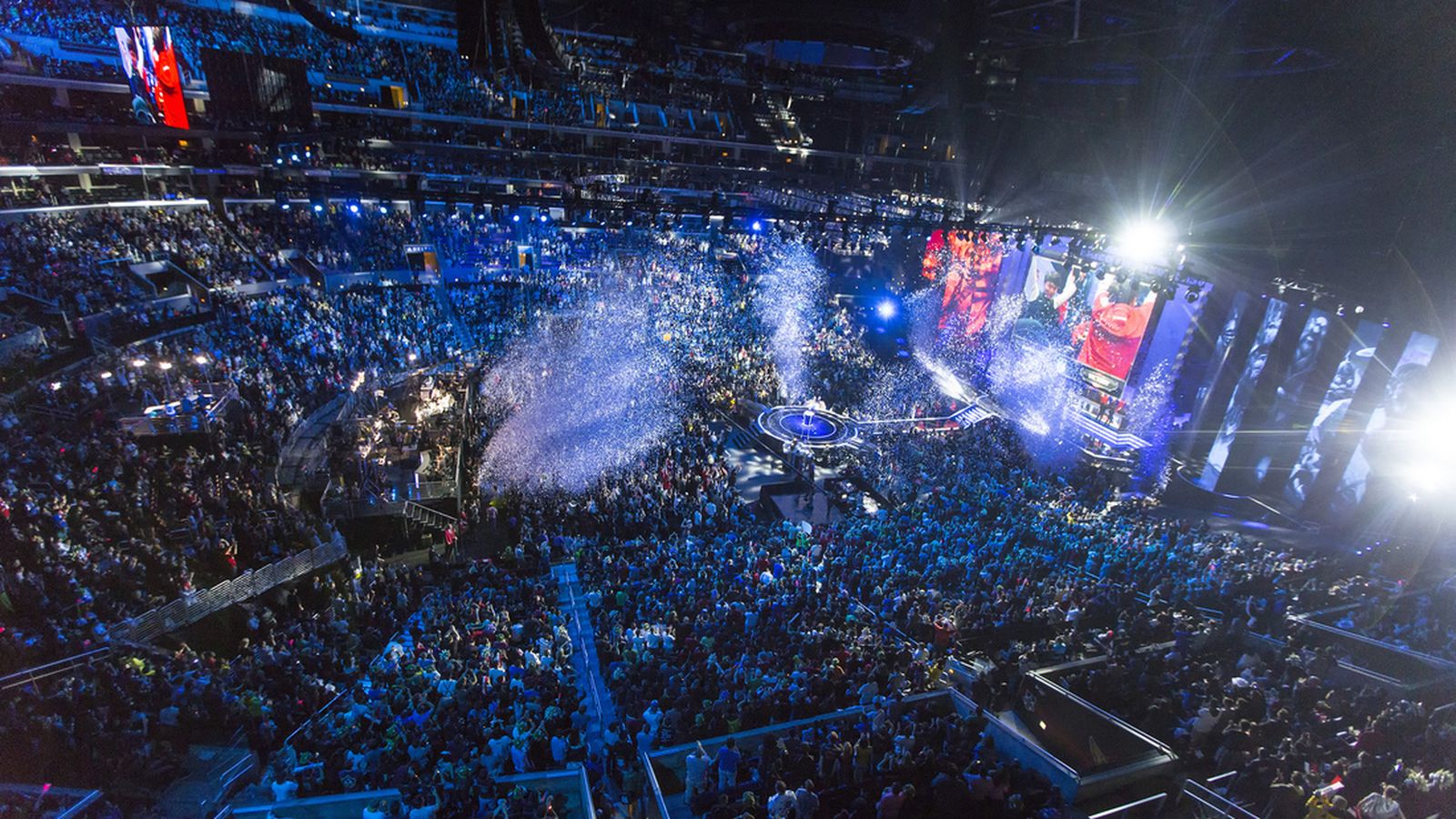 Sneaky became the first player to qualify six times for the world championships. He did so with the same team. He thus exceeds two Western legends: YellOwStaR and Dyrus with five successive participations. While the American AD carry has always managed to redeem himself, he has never passed the quarter-finals with Cloud9, something that YellOwStaR had achieved twice with Fnatic.