In the new episode of Riot Please, Joe from the League of Legends development team talks about the current Meta. Season 8 has seen major changes, both in the jungle, and on the bot lane. Let’s see what the developer of Riot Games has to say.

Joe explains that Riot Games’ wish was to reduce the impact of junglers early in the game. It is not the first time that we get to see so many changes to the jungle. Since the arrival of the Summoner’s Rift rework in 2014, Riot Games has constantly reworked the the jungle camps. There is constant evolution in balancing on the jungle of the Summoner’s Rift, though some will complain about nerfs to some of the jungling champions. However this time they are not thinking to rework or change anything. Joe explained that Riot is satisfied with the jungle and no changes are expected for the end of the season.

Sit back and let Riot carry you

The Riot developer then tackles the system of carries in the game. The players complained that they just can’t win the gamessoley, the meta is just too much team-oriented. However this team play meta had amplified the snowball effect and after a few weeks, Riot decided to balance it. For this, Riot reviewed the bonuses; the gold awarded on destroying the first turret was reduced. Moreover, the baron has been buffered to allow more time for a team to play the game, so they can contest Baron after getting high value items.

However, Riot Games wanted to review the strategy around gold spent and earned, for the ADCs. Riot Games had decided to nerf the ADCs: Joe admits that on this change, they have not managed to meet the expectations of the players. However, they have achieved another desired effect. As we are now seeing different classes cover more roles, on multiple lanes. In comparison to that, they buffed the ADCs at the beginning and middle of the game, while nerfed their impact at the end of the game.
However, these too many changes in such a short time have not been welcomed by the players. Riot Games promises to pay more attention in the future. 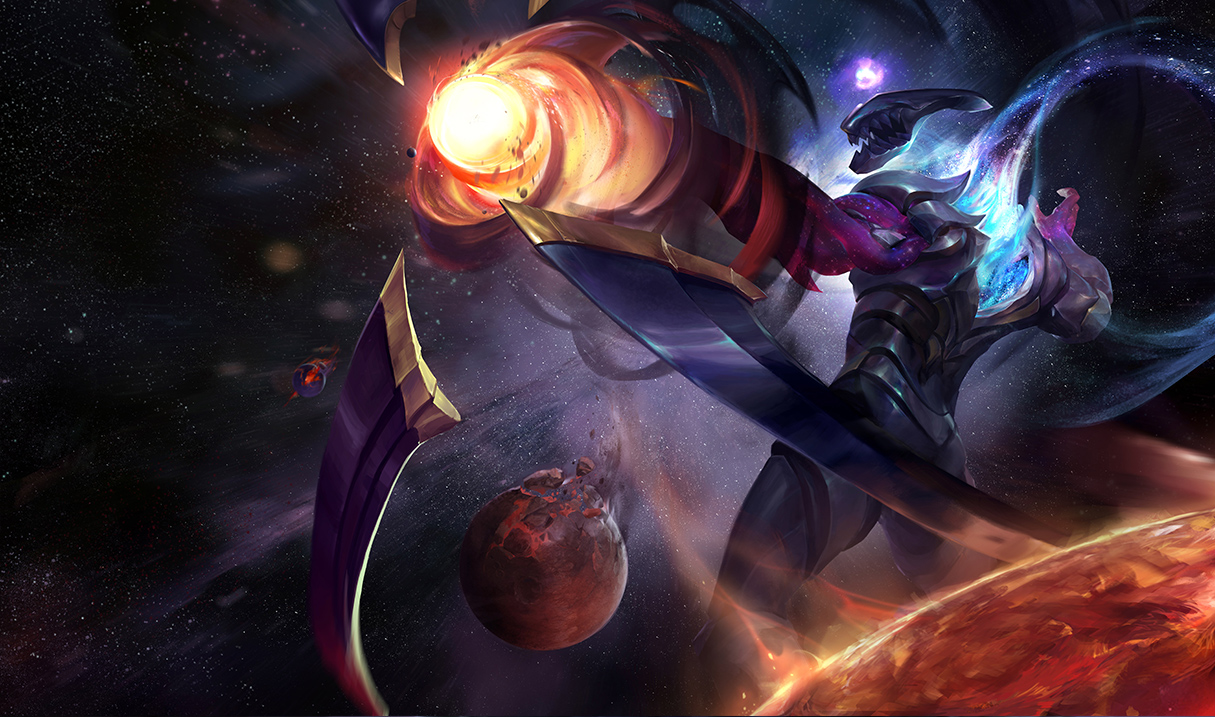 The future of Nexus Blitz

In addition, Joe talks about the new game mode: Nexus Blitz. The mode is still in the development process and is yet to make an impact on the LoL community. The developers decided to implement it on all the PBE servers. Do not forget to test it and tell Riot Games what you think. This mode is here to stay, unlike other temporary modes. Nexus Blitz will feature new gameplay mechanics, such as “On Fire” mode when a champion finds himself in deadly hollow and wins. This 5v5 mode is played on a smaller version of Summoner’s Rift. It hosts multiple challenges with a very engaging gameplay.