League of Legends Becomes The Most Influential Esports Title

The economic platform “The Esports Observer” establishes a ranking of the most influential games on PC and placed League of Legends at the top.

In recent years, the esports market has continued to grow. Previously a niche area reserved for sponsors specific to the world of gaming, competitions now hold the attention of mega structures such as Coca-Cola, Nike or MasterCard. These sponsors play a vital role in the economic boom of the community since, according to Newzoo, 59% of the revenues of esports come from sponsors and advertisements. 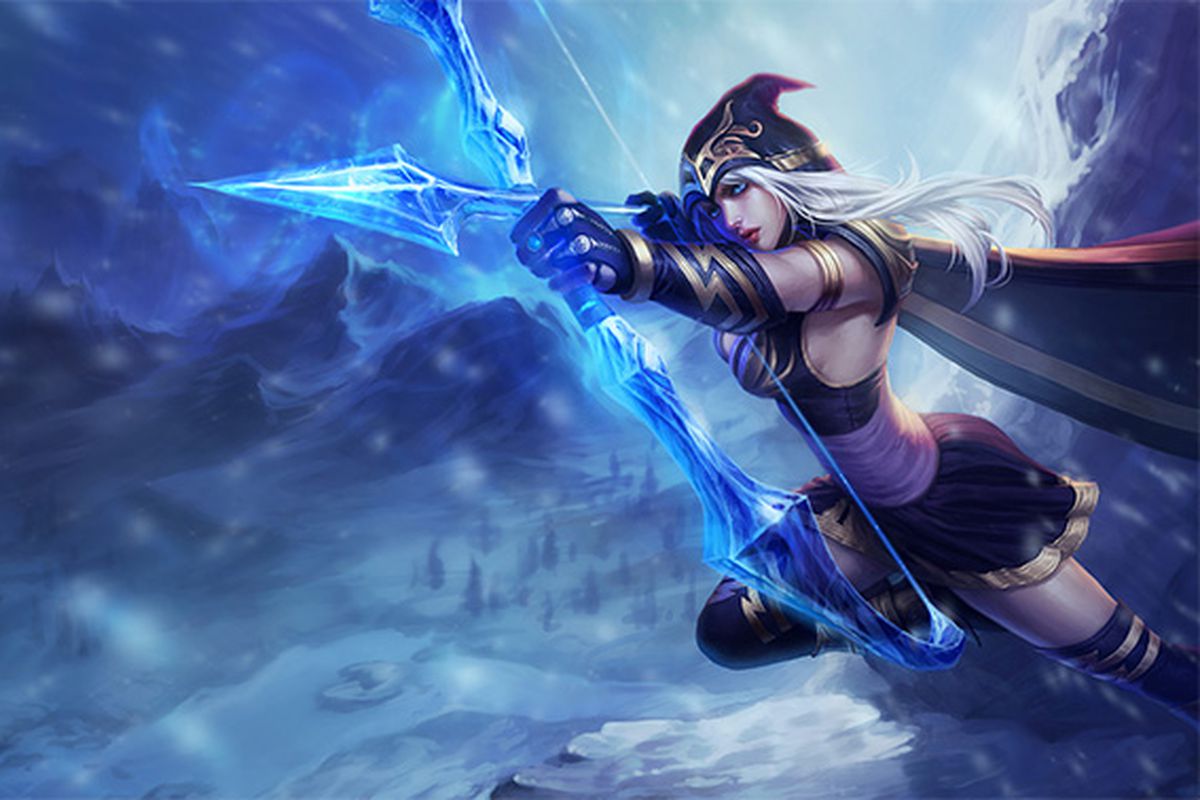 The Esports industry depends greatly on these different companies. However, the abundance of games, competitions and offers could scare many potential players who would like to get into the business. That’s why, ” The Esports Observer ” seeks to establish a ranking of the most influential games.

To do this, several criteria are evaluated:

Many announced League of Legends in decline, however, the MOBA comes at the top of the ranking. The main assets of the game are its strong presence on the different continents. If Riot Games oversees the major tournaments of its game, many professional or semi-professional teams also compete each week in smaller competitions, capitalizing a large number of tournaments total. Through this variety of offerings, League of Legends reaches the 52.72M hearing hours Esport on Twitch.

Just behind, not surprisingly, Fortnite , the title of Epic Games has been growing strongly in recent months. Unlike League of Legends, the performances offered by this royal battle rely mainly on Europe and North America. The main challenge for Fortnite will be to maintain its meteoric rise over time.

The next two games are neck and neck. Counter-Strike: Global Offensive and Dota 2 offer a large number of tournaments but lack regular players to claim to take the lead. Dota 2 also has the highest cash prize ever for a tournament with The International 2018 which totals $ 25M.

These figures once again underline the economic attractiveness of the sector for a multitude of industries. Last November, MasterCard became the biggest sponsor of the Worlds League of Legends. Riot Games is also working to attract potential investors with, for example, the establishment of franchises for the European competition bar through the LEC for 2019. 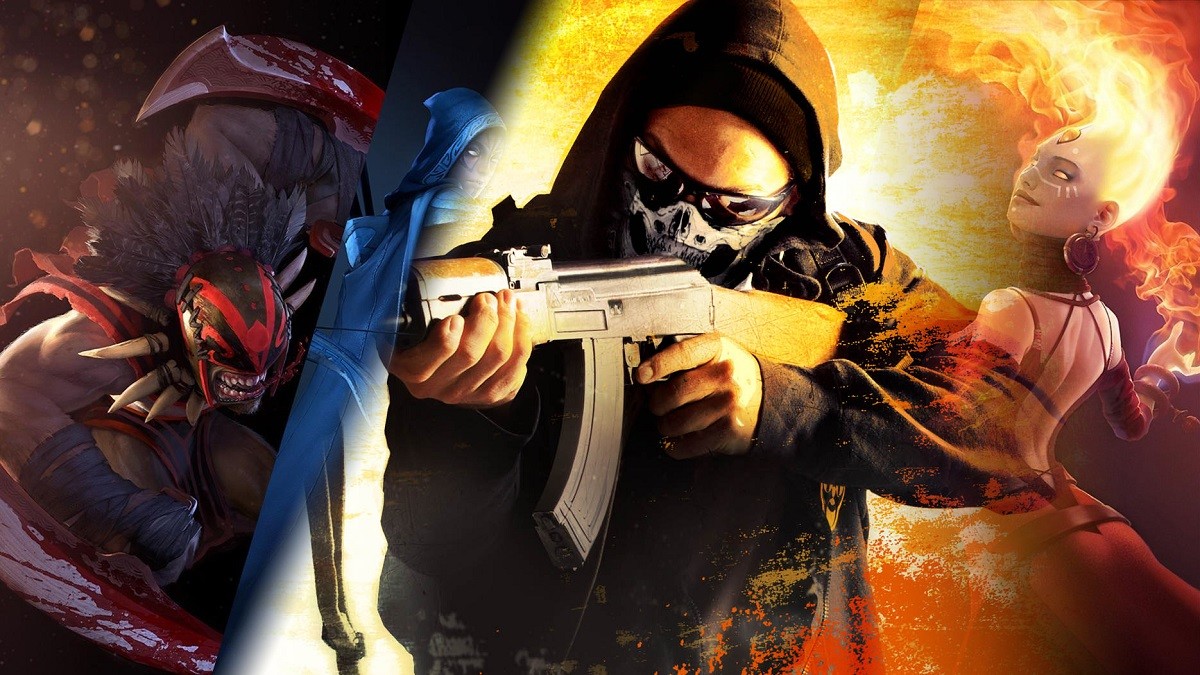 These facts just show that eSports is heading into the right direction. The industry is still in its early days and has made quite remarkable milestones and their is still room for improvement. These titles, League of Legends, CS:GO and Dota 2 have laid the foundation of eSports industry it is now up to emerging titles  like Fortnite to follow the legacy and establish new horizons.