The Best League of Legends Team Of 2018

For all five positions, we selected the “best” player from the participating teams in League of Legends World Championship and from this we created the All-Star team. We basically looked at KDA for everyone. The fact that this in itself does not necessarily tell everything about a player, but we took the whole 2018 year into account, and in that period all the players participating in the World Championship played very exciting matches.

Keeping a stable KDA high throughout the season usually means that there are little mistakes made by the players and they got a lot of kills. However, it must be added that KDA alone is not enough to win every game. It’s also important to note that we are definitely looking for active players from the larger regions who played not just one or two matches.

The top laner in League of Legends is won by Flash Wolves player, MMD. He won 12 out of 16 games, under which he showed an impressive 5.5 KDA. For the time being he is unbeaten on Zion and Gangplank, and on Darius, Rumble, Poppy, Swain and Gragas he has 100% win rate as he has played them once and won. 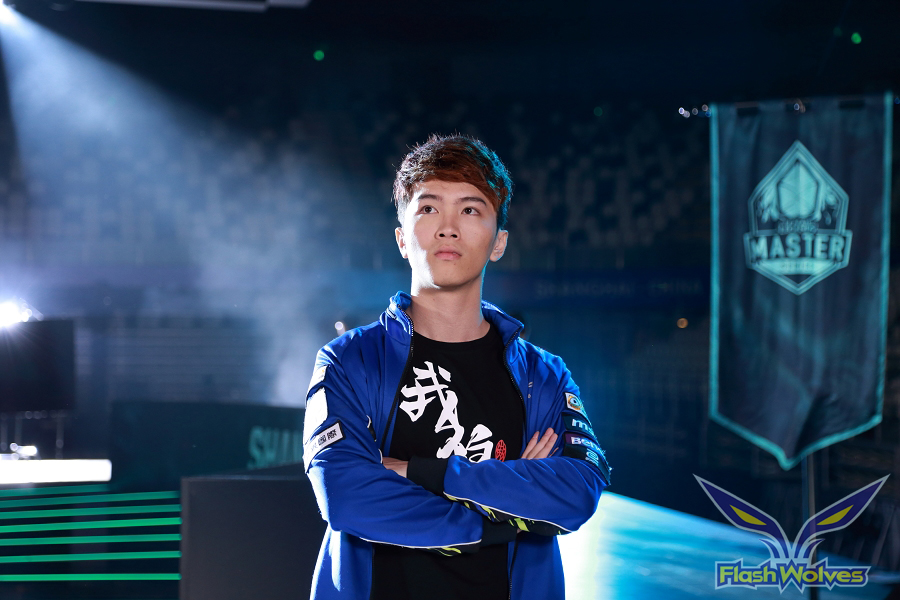 The jungler in League of Legends was a quite difficult job to pick, we had to comprehensively look into the statistics, which included gold funneling and ganking the mid. Based on these, Broxah is the best choice with his 6.7 KDA, which he accumulated in 69 games. His most picked champion is Trundle. He has played the champion 17 times and won 64.7% of the games. But his most successful choice is Sejuani, with whom he won 85.7% from the 14 games played and holds the highest KDA with Jarvan IV, 19.7 in 5 games.

Another Flash Wolves member that appears in this team is, Maple. He has shown his talent on many occasions and this year he maintained a 7.1 KDA in 89 matches. His most prominent heroes are Ryze and Galio. He played 12 on both the heroes with Galio having a 91.7% victory. He is unbeaten on Vladimir and irelia.

Surprising or not, despite skipping some games, Rekkles was able to keep KDA 8.1 is 52 games. Out of 52 games played in League of Legends, he won 34 and lost 18. The most prominent heroes of Rekkles are Tristana and Ezreal. On Tristana, he has a 77% while on Ezreal, he has got 61.5% win rate. He keeps his best KDA with Tristana, 14.9. His most hopeless hero is Jhin, with whom he has not won a match so far during the season, but he only played it twice.