Knowing The MMR Of Season Three

The third season of ranking by medals has reached Dota 2 and with it, players will have another six months ahead to demonstrate their level of skill in the game. In addition, Valve has entered a numerical score that determines the player’s behavior and new changes in the medals and their associated MMR.

There are still eight classification medals (Herald, Guardian, Crusader, Archon, Legend, Ancient, Divine and Immortal), with Herald being the lowest level and Immortal the highest. But now in each range there are seven stars of progress instead of five to offer greater precision and more opportunities to advance, according to Valve.

How is it calculated?

⇒ The exact formula to know the MMR of the medals and stars of progression is kept secret by Valve and may change over time.

⇒ All that is known so far are rough estimates based on observations from the community.

⇒ The estimated MMR may not always match the medal.

⇒ The MMR is not the only factor in determining the medal range.

Some players may have medals well above their MMR because: 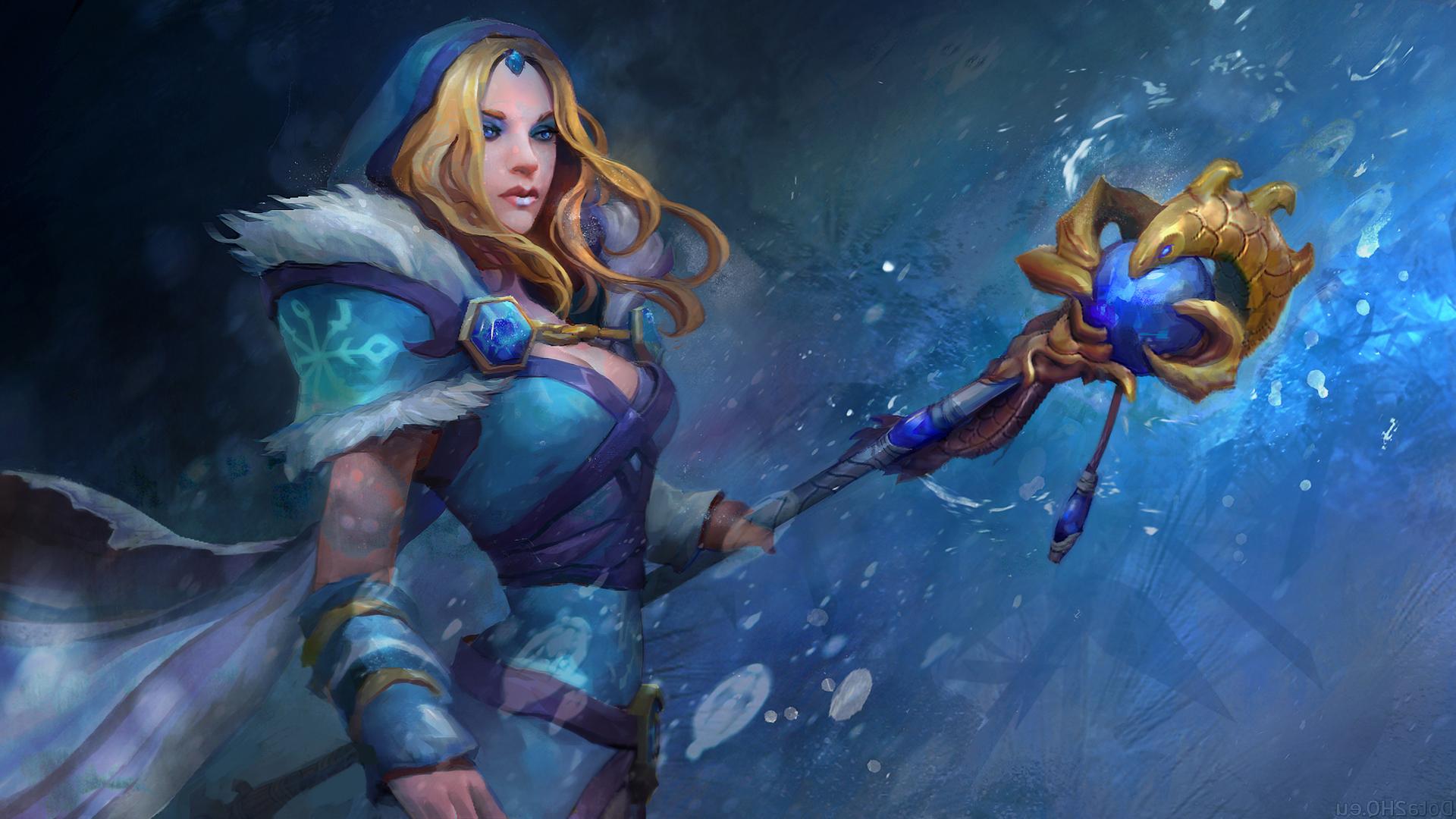 MMR reset and so much more

After almost two months of delay finally arrives a new update to Dota 2 that restarts the classification medals. In addition, it comes with a lot of changes thanks to the adjustment patch 7.21 and new tools for the owners of the Dota Plus. Let’s see all the changes.

As previously described, All the rank medals have been re-established to make way for the third qualifying season. All players will have a new opportunity to recalibrate their medal. In this new season, rank medals will now have seven star levels instead of five , offering more precision and opportunities to advance. As an additional benefit, players will get emoticons according to their rank.

A numerical score has also been included for the behavior of the player that will appear in the profile and in the summary of behavior of the same. This will allow us to understand how the way everyone behaves and enjoyment in the game effects.

For the subscribers of Dota Plus, four exclusive sets have been added for Monkey King, Medusa, Enchantress and Centaur Warrunner. In addition to a new set of seasonal missions to complete during the new qualifying season.