Overwatch is one of the top Blizzard games . Launched in 2016, the FPS was successful and was voted the best game of the year. Since then, the game has maintained its popularity among casual gamers and has grown in the competitive landscape, reaching its heyday in 2018 with the inaugural season of the Overwatch League . Check out, then, seven curiosities about Overwatch in the esports.

Powerhouse in the esports, South Korea is also the country to be beaten in Overwatch. The South Koreans won the three editions of the Overwatch World Cup and were featured in the regular season and the Overwatch League playoffs . In the tournament, teams with South Koreans were featured, with New York Excelsior winning the regular season and the London Spitfire general season champion. The dominance was even made in China: champion of the two seasons of the Chinese Contenders, Lucky Future Zenith is made up only of South Koreans. 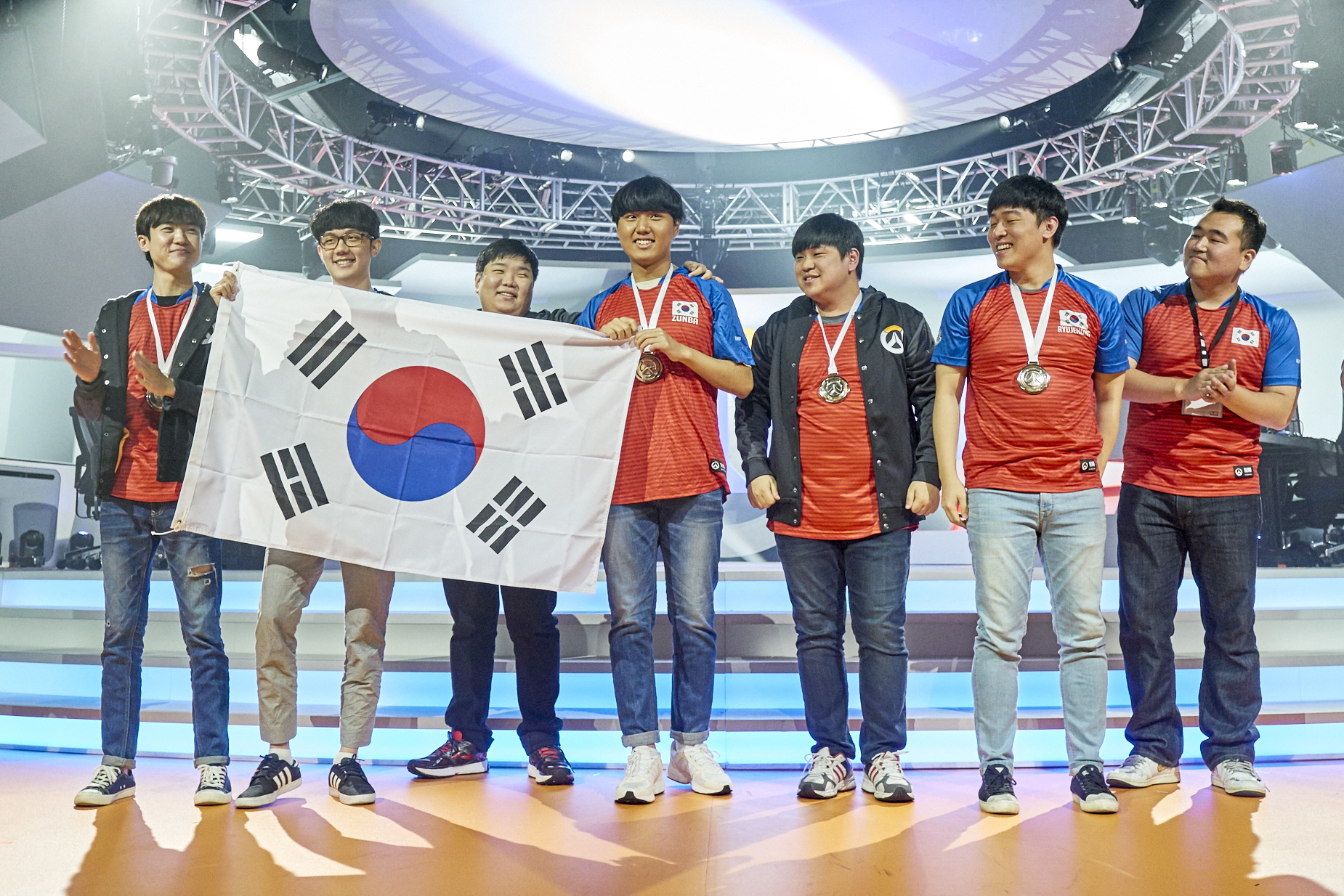 In another moment of prominence, the OWL playoffs were broadcast in the US on ESPN, ABC and Disney XD. The initiative is part of a major contract between the Walt Disney Company and Blizzard Entertainment. However, it’s worth noting that the idea is not unprecedented: in 2017 Disney XD showed the EVO 2017 Super Smash Bros. for Wii U , while ESPN showed the finals of Street Fighter 5.

The highest paid player in Overwatch

With the arrival of the Overwatch League, it was defined that players would have a salary of at least US $ 50 thousand per year. Meanwhile, North American Jay “Sinatra” Won, at the age of 17, signed a contract with NRG eSports worth $ 150,000 per year. Thus, sinatra has become the highest paid player in the Overwatch competition.

Overwatch entered the radar of competitions already in its launch year, 2016. At that time, the first edition of the Overwatch World Cup was played. The following year would be the first seasons of the Overwatch Contenders. With increasing success in esports, the Blizzard game was nominated for the esports gaming prize in 2017, taking the prize and smashing popular names on the scene, such as League of Legends , Dota 2 and Counter-Strike: Global Offensive (CS: GO ).