Valve Reveals Grimstroke As The Latest Addition In Dota 2

Ladies and gentlemen, last night Valve released a trailer during The International with the introduction of two new heroes in the game, Mars, and Grimstroke. The first 30 seconds reveals the storyline of Mars, a hero who will arrive in an update this winter. In the trailer, there is a battlefield with several spears planted in the ground. At a distance, a warrior stands who is likely to be Mars hits the ground with his spear and wakes up several other warriors, like a rising an army. He also has a shield on his left hand. 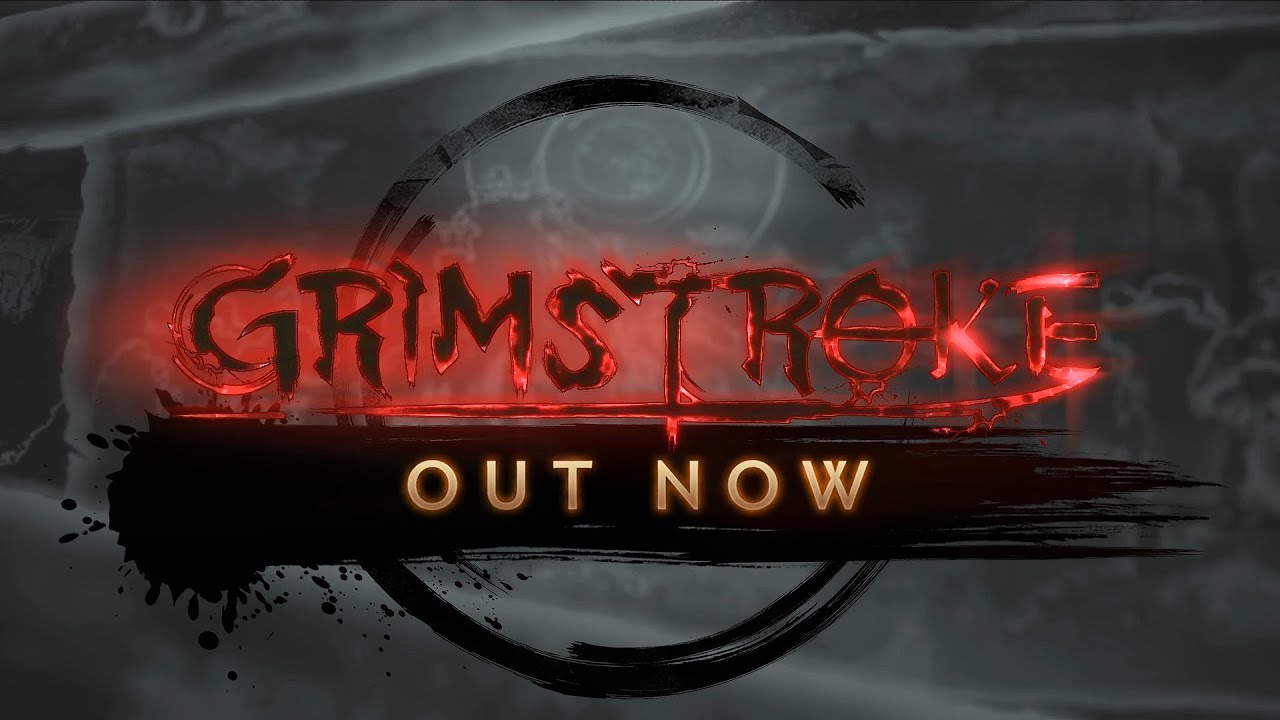 The rest of the video is about Grimstroke, the second hero. They introduced this hero through a 2D animation. A narrator, supposed to be Grimstroke, recounts the loss of his family teachers and loved ones, illustrated by drawings, little by little stained with blood. A superb transition of kinematics takes place in the trailer. In the end, the hero creates a bond between two opponents and orders his ally Lina to use her ultimate skill. Quite surprisingly, Grimstroke is available now on the Dota 2 client. Let’s have a look at his abilities:

Grimstroke paints a path of ink on the map (just like Specter’s Spectral Dagger). Heroes hit by this Grimstroke’s ability are slowed down for 2 seconds and damaged. The damage dealt to your opponents increases after each hit.

Grimstroke sends a ghost to a target of his choice. This ghost damages and silences your opponent, however your opponents can kill it by right clicks just like Weaver’s first spell. If the enemy is not able to kill the ghost, then it will deal heavy damage.

Grimstroke covers himself or a friendly hero with ink. The person covered during this ability has extra movement speed. The target covered by ink cannot attack and it is invulnerable by physical attacks. After a short wait, the ink explodes and damages the enemies around it and stuns them.

When Grimstroke targets an enemy with this ability, it is tied together with its nearest ally. The abilities cast on one hero will also affect the tied ally. In addition, heroes connected together will have their movement speed heavily reduced.

Grimstroke is a very good support with exceptional nuking abilities. It is a hero who can do a lot of work in today’s 2-1-2 lane setup and his ultimate allows him to make impressive combos with a lot of heroes in the game. Looking at his abilities, it is a good choice to make Aether Lens and Kaya on the hero. For a better setup, you can also make Blink Dagger and to amplify the damage of your abilities, you can make Veil of Discord. To top it off, make Dagon on the hero since it will be an exceptional item to go with his ultimate.