Electronic game competitions have become known all over the world through titles like Counter Strike: Global Offensive (CS: GO), League of Legends (LoL) and DotA 2. Other more recent games, like Rainbow Six Siege (R6), gain more and more force in the competitive scenario. But not all the games that tried to enter the Esports were successful. Some famous franchises on consoles and PCs did not have the same luck in tournaments. Here are the games that tried to gain relevance in the esports, but ended up failing. 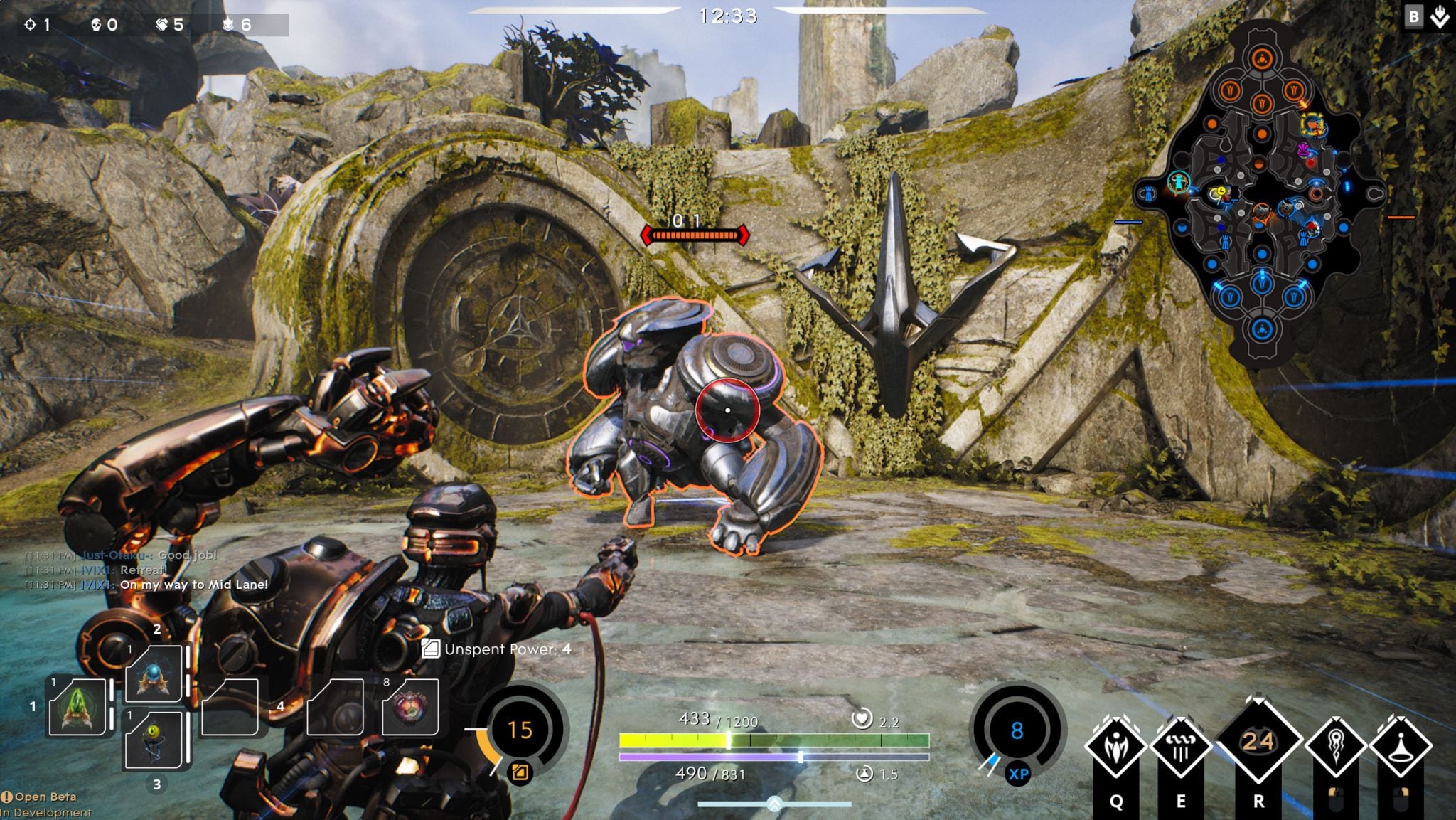 Developed by Epic Games and fortunate, Paragon came strong with beautiful graphics and original mechanics for the genre (third person MOBA). The game’s competition began with the Paragon Exhibition Event (PEX) in 2017 and stood out with the Paragon Competitive League (PCL), which has held several tournaments for more than a year.

Unfortunately, Epic Games stopped investing in Paragon’s competition, which even led to the end of PCL. The company claimed that its current focus would be on Fortnite and that it had made some mistakes on the way to merge its MOBA in the way it wanted. Thus, the game was terminated in April 2018.

Command & Conquer was one of the main RTS (Real-time strategy) games of the last decade. Developed initially by Westwood Studios in 1995, the game was a great success in its early years, both in PCs and in consoles of table, being one of the responsible for the popularization of the RTS genre.

Despite the success among casual gamers, the game did not appear in the competitive landscape. Command & Conquer 3 and its expansions even appeared in events like World Cyber ​​Games in 2007 and 2008. The franchise had everything to compete with games like StarCraft 2, but its update changed many mechanics present in the previous games and took much of the competitiveness. The Command & Conquer community still regularly organizes C & C3 tournaments, but without the support it received almost a decade ago, RTS’s chances of returning to the main stages of esports are very low. Marvel vs. Capcom: Infinite was another title that tried to enter the competitive but did not avenge on the scene. Capcom, the game’s producer, came to promote qualification tournaments and one Grand Final event with their best players. The circuit was called Battle For The Stones, but only took place in 2017. The game was also out of the Evolution Championship Series (EVO) in 2018.

It is worth remembering that Marvel vs. Capcom: Infinite has suffered much criticism from the community, who complained about the return of double battles instead of trios, and the absence of classic franchise characters such as Storm, Wolverine and Magneto.

Infinite Crisis is a MOBA from DC Comics developed by Turbine and WB Games. The title bet on the popular genre of competitive games to enter the esports and, with a few months of life, appeared in Major League Gaming (MLG) and ESL tournaments , with prizes up to US $ 25 thousand. The title did not emerge and the players left the game in a short time. Infinite Crisis ended in August 2014.