Nobody doubts the intensity with which Fortnite attracts massive amounts of players all over the world. However the game never ceases to amaze us and continues to make exceptional records. The latest one breaks all the walls since the game has recently registered a peak of 8.3 million concurrent players.

Across the globe, more than eight million players played simultaneously, according to the CEO of Epic Games Sung Chul Park, told the Korean media Inven. Figures that would have been confirmed with several spokespersons of the company by the vg247 portal. Though neither party has confirmed at what time such an event occurred.

The massive number of Fortnite players may be a palpable explanation for the drop in audiences at Twitch, where in just a couple of months their numbers have been reduced by around 10 million hours per week. Despite that fact, it continues being the king of the ring

This is an unprecedented milestone, since the previously registered record was at 3.4 million announced last February, which in turn caused the fall of the servers. Something that denotes a huge growth and that will continue upwards after the arrival of Fortnite in South Korea, in a campaign promoted by Chris Pratt and counting on exclusive challenges in Bang PCs of the Asian country.

A month after the arrival of Fortnite on Android, Epic Games released a report on the game and revealed that the game has been downloaded more than 15 million times in Google’s operating system.

The game first came on Galaxy handsets and was later released for more smartphones via an invitation program. According to the developer, even with some weather, the arrival of Fortnite on Android was as successful as the launch of the beta on iOS.

8.3 million people are about the population of Austria. That may not seem so big for a worldwide game like Fortnite, which runs on so many platforms. But the number is huge for a video game.

How did this happen?

The number comes from the big “Cube Event.” Epic Games had long announced that. It was a one-time event that ran for only a few minutes and required you to be on-site, in-game. The Space Cube was in Fortnite for over two seasons, making regular headlines. Most recently, the cube unleashed zombie-like creatures on Fortnite players. 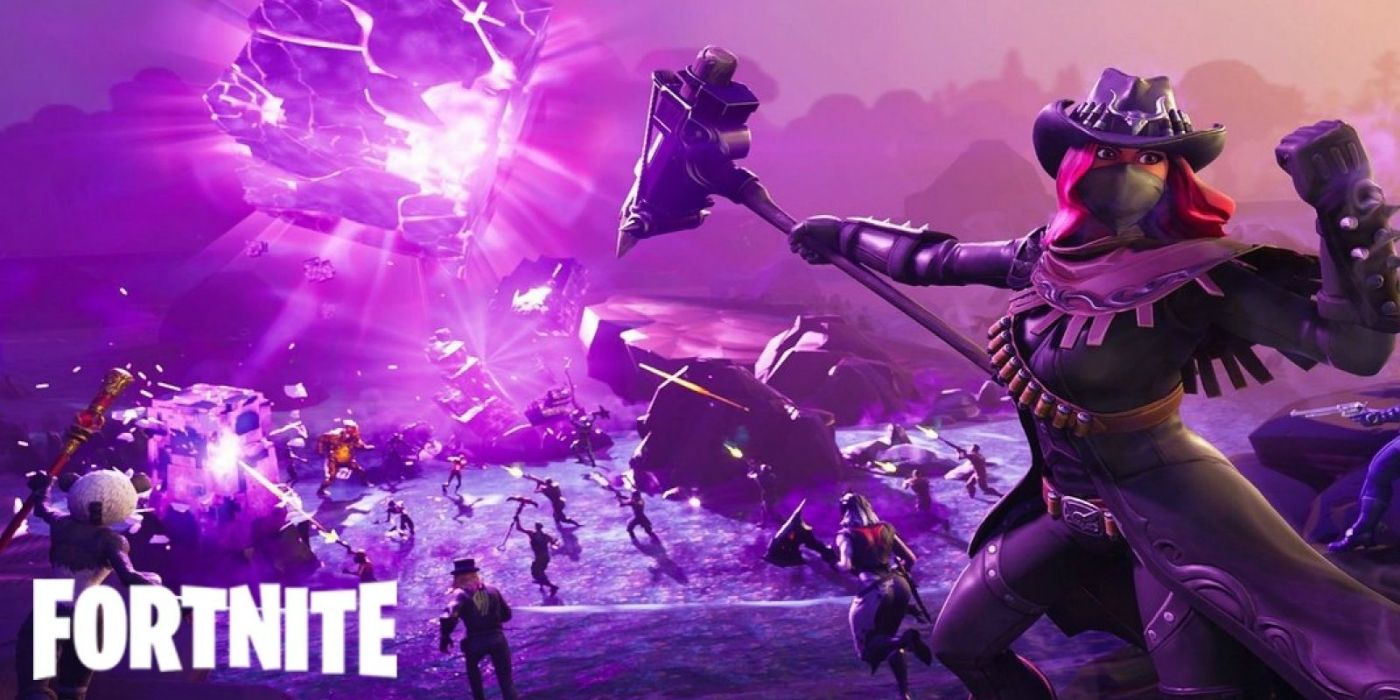 Did the servers handle this? No, the event was too much for the servers. After a cutscene was played, Fortnite ran a few minutes, but then the game collapsed on some platforms. After the collapse of the Fortnite server, the numbers on Twitch rose to 1.5 million viewers.