Fortnite Beats Red Dead Redemption 2 As Game Of The Year

What are the Golden Joysticks Awards? This means official awards for particularly outstanding games, which are awarded every year in the UK. So it’s something of an Oscar ceremony for games. The Golden Joystick Awards have been awarded since 1983 and are in demand. Awards include outstanding play in the [platform] game of the year, best storytelling, best VR game, best indie game, most anticipated game, and the ultimate game of the year. How do the ratings come about? The decision which game to win in this category was previously made by British viewers. Meanwhile, one can participate online and give his rating. So it’s an audience prize.

Fortnite gets the best price

Which games have won? Among the winners are masterpieces like:

The Ultimate Award goes to Epic: However, the ultimate award for “Ultimate Game of the Year” is highly coveted, honoring the most blatant game of the year.

Red Dead Redemption 2 was also a hot contender in this category, as Rockstar’s epic has received tremendous positive feedback from fans and critics and is considered a masterpiece and new reference in open world design and atmosphere.

Red Dead Redemption 2 gets only one prize: in the Golden Joystick Awards for Red Dead 2 but ultimately only the Critic’s Choice Award. The reason for the victory of Fortnite should be, among other things, the enormous cultural influence, because the game exercises.

Fortnite is a cultural phenomenon, Since many athletes imitate the emotes from the game. Children dress up for Halloween as Fortnite skins and streaming stars like Ninja dive on recognized US sports magazines and visit popular talk shows.

Fortnite is also a phenomenon apart from its millions of players and thus rightly the ultimate game of the year, whether you like it or not.

Fortnite consists of two games, the free Battle Royale and the still priced original game “Save the World”. In Battle Royale mode, up to 100 players are dropped over a colorful island. Only one (or team) can be left at the end. In addition you collect Weapons and equipment and escapes the storm, which further reduces the pitch in the course of a game. 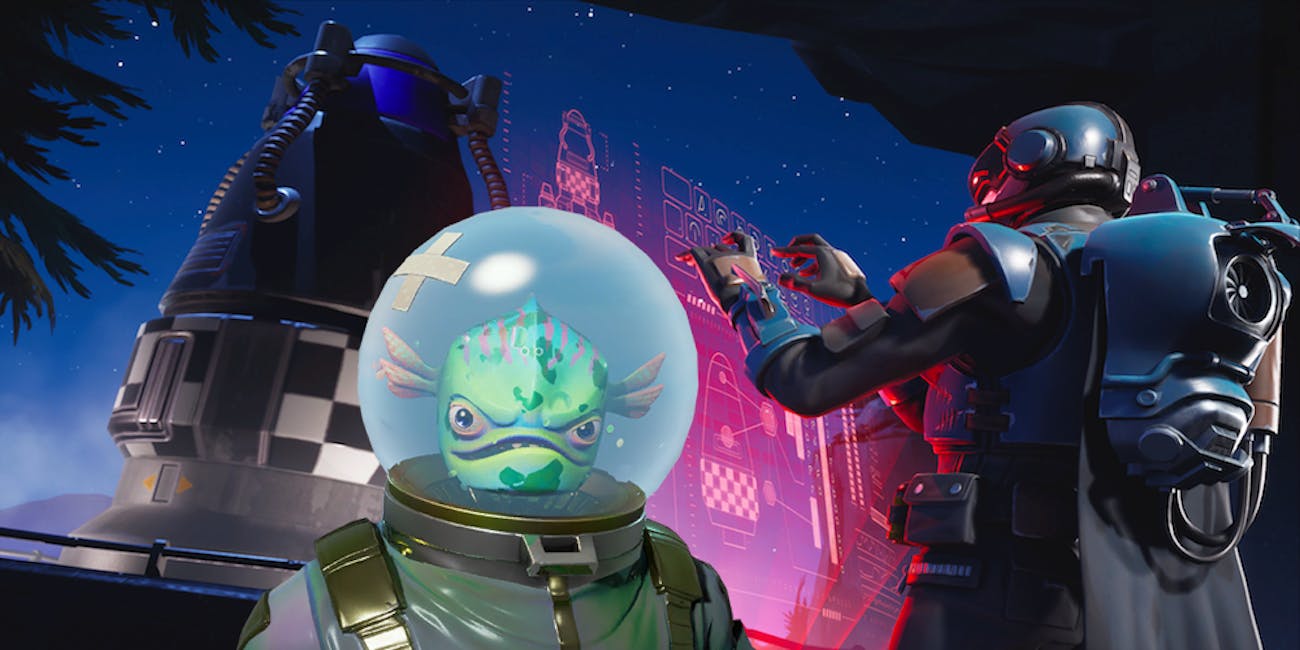 As a special feature, you can destroy almost the entire game world and build your own buildings and fortresses with previously collected resources. In addition, Epic regularly presents new seasons, in which there are new cosmetic items to win and the map is constantly changing. Fortnite: Save the World is a colorful online co-op shooter that mixes elements of a survival game with a shooter, tower defense and Minecraft.