Call of Duty Black Ops 4 rises on Twitch to reach the threshold of 280,000 simultaneous viewers two days ago, dominating Fortnite which barely had 90,000. This is not the first time a game has took over the giant Epic Games in recent months. However, no game could do as well as BO4 that is holding the position for days.

Call of Duty Black Ops 4 is undoubtedly an undisputed phenomenon and one of the most popular games this fall, having made the best start of the series in terms of digital sales. With an arcade royal battle mode and a extremely dedicated fanbase, the game does not stop to the gaming enthusiasts. With the competition from Fortnite , the other trending title of this year, the competition is tough and the fight continues on the Twitch streaming platform. The title of Activision breaks the records again,in terms of views on Twitch, with more than 280,000 simultaneous viewers compared to 90,000 just for Fortnite, and the title is holding this place for two days now.

With streamers such as Laink & Terracid, Imaqtpie, and the legendary Shroud attracting tens of thousands of simultaneous spectators all by themselves, the game generates an unparalleled craze and manages to dethrone Fortnite which was first on the podium on Twitch for months. Apart from the big competitions of LoL or CS:GO, the title had never been removed from its place so long and yet, the title of Treyarch has achieved this feat, staying far ahead even two days after. 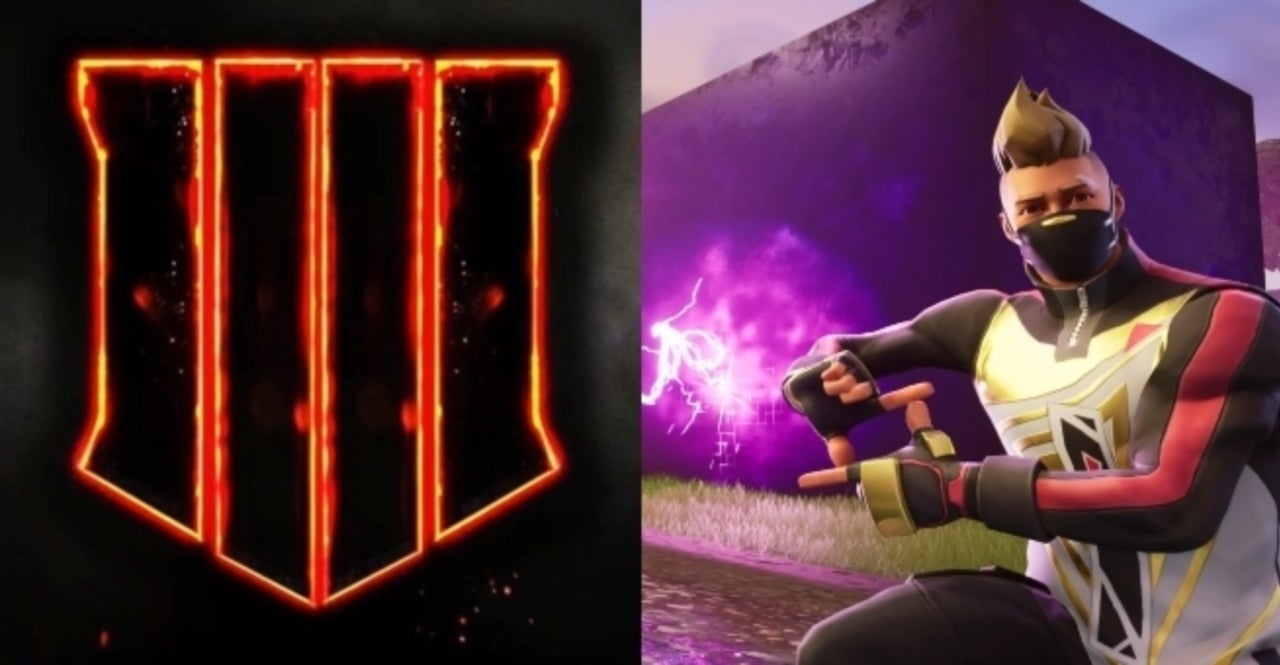 The release of Black Ops 4 marked the return of special classes. These are the soldiers with special abilities. The multiplayer would have a total of 10 specialists including six already present on Black Ops III . New maps will be available on the main menu. For the moment two maps (Morocco and Icebreaker) have been officially announced. Others are expected to be released in the coming days. In total, the game should have 14 maps at launch. The 15th one will be made available in November, with the arrival of the legendary Nuketown. It will be available as free downloadable content. In addition, players’ favorite maps will be back, such as Black Ops I’s Jungle, Summit, and Firing Range. The maps will be available to play in Black Ops 4.

As for the weapons, this new Black Ops 4 has vast variety of arsenal. It includes some new and old ones. Advanced technologies are still on the menu with automatic defense barricades, flamethrowers whose size rivals that of an assault rifle. The game contains most of the tech-niches that are familiar to the series. Semtex, tomahawks, flamethrowers, drones or grapple guns, plus the traditional bonus after series of eliminations.

Blackout mode has been successful. It looks like the community of players that were a little tired of the classic Battle Royale modes are starting to like it.