The ADC of Fnatic, Rekkles in an interview last week told that, if Fnatic go 0-4, then they will have to start worrying. These conditions have been met and now Fnatic will surely be in a state of panic. Some fans who we believe just barely saw the games, have blamed Tim ” Nemesis ” Lipovsek, the replacement of Caps. However, nothing is further from reality and Nemesis is not the one to blame since he has a 7.7 KDA and is the player of Fnatic that dealt the most damage in these 4 games.

Here the real culprit is Fnatic, who has put too much pressure on MAD Lions’ former mid laner and made these fans think that everything would be the same after his signing. First was his video-presentation, in which he was compared with the other four mid laners in the history of Fnatic: Shushei, xPeke, Febiven and Caps, and days later the franchise became so ignorant that they published another video about their new signing, but this time with a title that went much further: “Is Nemesis better than Caps?”. The other problem is to value the Fnatic players for what they have shown in the finals of the last World Championship. Although Mads ” Broxah ” Brock-Pedersen is a great jungler, he is not one of the best on the planet at all and one example of this is that we can say that in none of these four LEC’s matches he has managed to outplay his rival jungler.

Now let’s have a look at another weak points of Fnatic. Martin ” Rekkles ” Larsson has long ceased to be the best marksman (ADC) in the competition. His superiority in 1vs2 situation was one of the keys to Fnatic’s performance over the past year by allowing Zdravets ” Hylissang ” Galabov to support his team in the early skirmishes, but his limited champion pool is something that is dragging the drafts of his team undeniably.

Still this 0-4 of Fnatic should be considered an irregularity if we consider the talent of its players. It is true that they are one of the few teams that have lost more than won this past preseason, with others like G2 or Misfits reinforcing themselves greatly; but Fnatic is not similar to Rogue, who currently accompanies Fnatic in the last place, with four losses.

Can Fnatic silence its critics?

The two teams had very different objectives at the beginning of the season. Since Rogue is not the one who was Runner-up at Worlds and the defending champion of the Split. Of course, no team that has started with four defeats the season in the European League, has even made its way to the playoff finals. Do you have to think Fnatic has what it takes to silence its critics? 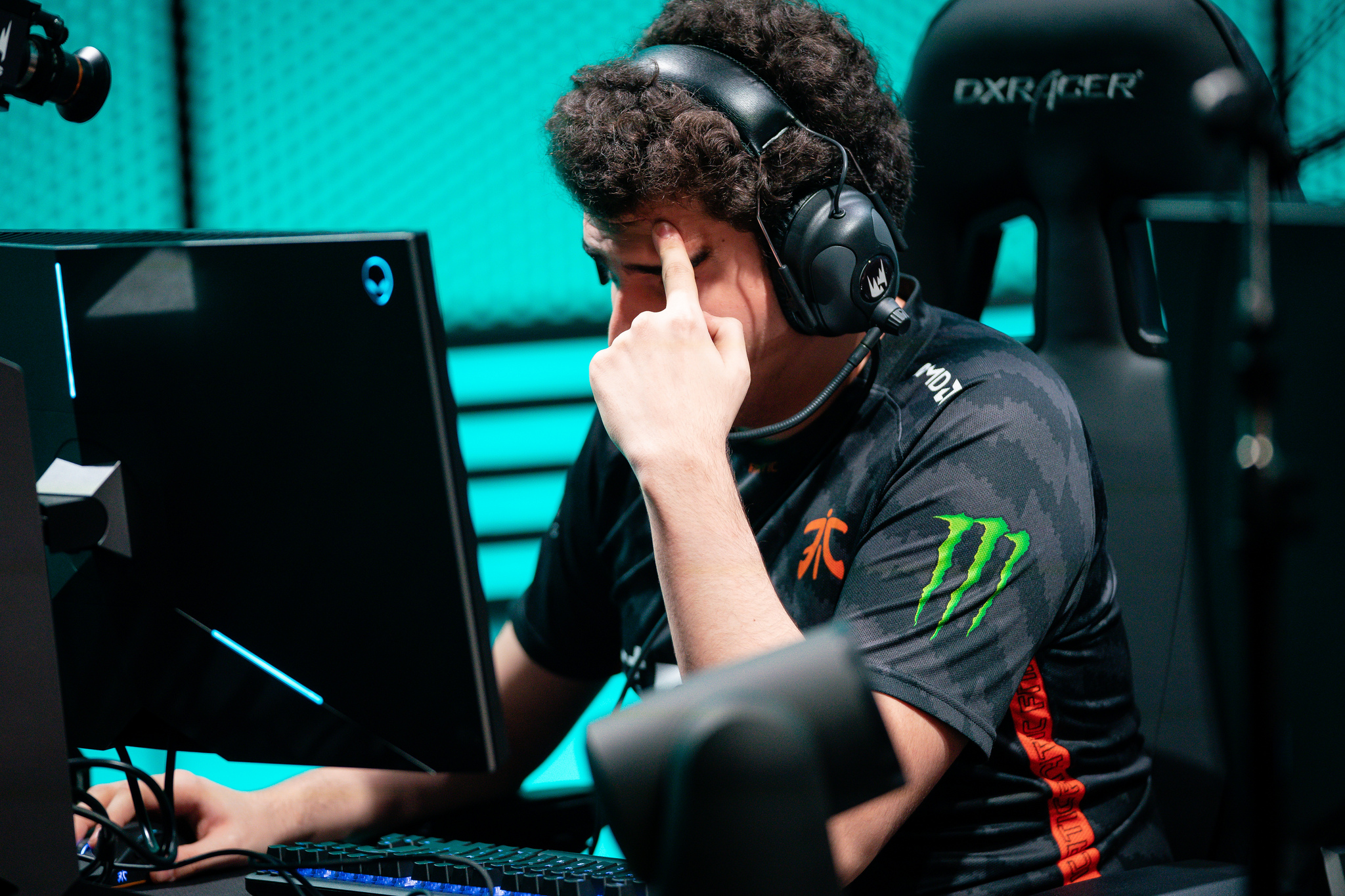 The team should now get the hold of reality, they should stop focussing on the marketing aspects like making controversial videos. Instead they should evaluate themselves, the new season is here and we really hope that Fnatic find its way back and make a strong run for the LEC Spring Split 2019.