Five Most Powerful Weapons In Fortnite

Fortnite is one of the most popular games at the moment. Just like every other game Fortnite has tons of weapons and items and not all of them are as balanced as it would be fair and good. But with the five following items, a lot is in trouble because they were too strong.

This item has only recently come into play and is already extremely hated! Among other things, the pro-gamer Tfue said that the turret is the dumbest weapon in Fortnite, which Epic had ever brought into play. Reason for this statement is that the turret causes much damage, can shoot almost infinitely long and offers the shooter neat cover.

Epic is aware of the problem and has already manipulated the turret several times . Another nerf is expected for update 6.31. If that’s not enough, the turret could soon disappear into the vault.

This item was only available in limited game modes and many players are happy about it. With the Jetpack you could fly around the area at any time and you were extremely mobile. Just like the reusable gliders, just more mobile and versatile. On the ground you were almost always vulnerable and flying enemies were hard to hit. 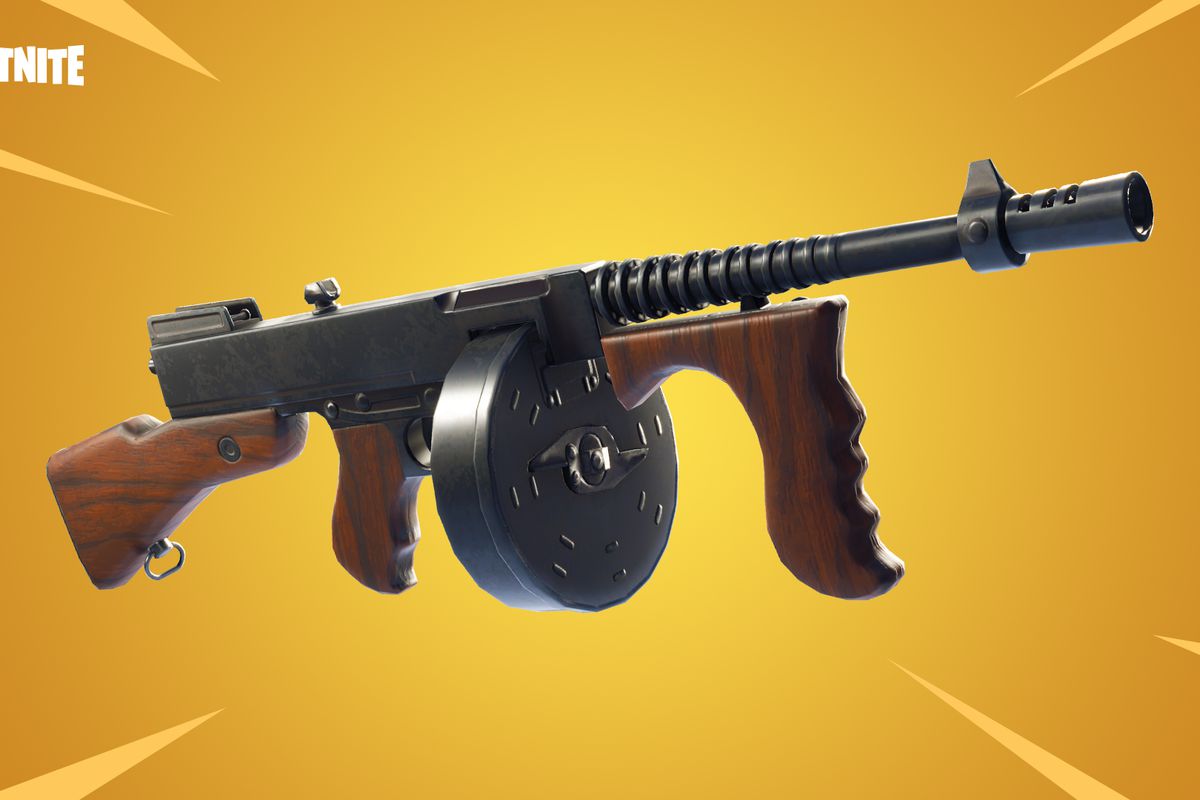 When the drum gun flew out, a lot players started to whine about it. Because the “Tommy Gun” was extremely strong. The weapon had a magazine of 50 rounds and dealt heavy damage. That was true for opponents as well as for buildings. The weapon dominated the meta from the end of Season 4 to Season 5. In addition, it was surprisingly abundant and massive players ran around with the gun. Until some nerfs hit it the weapon quite overpowered. 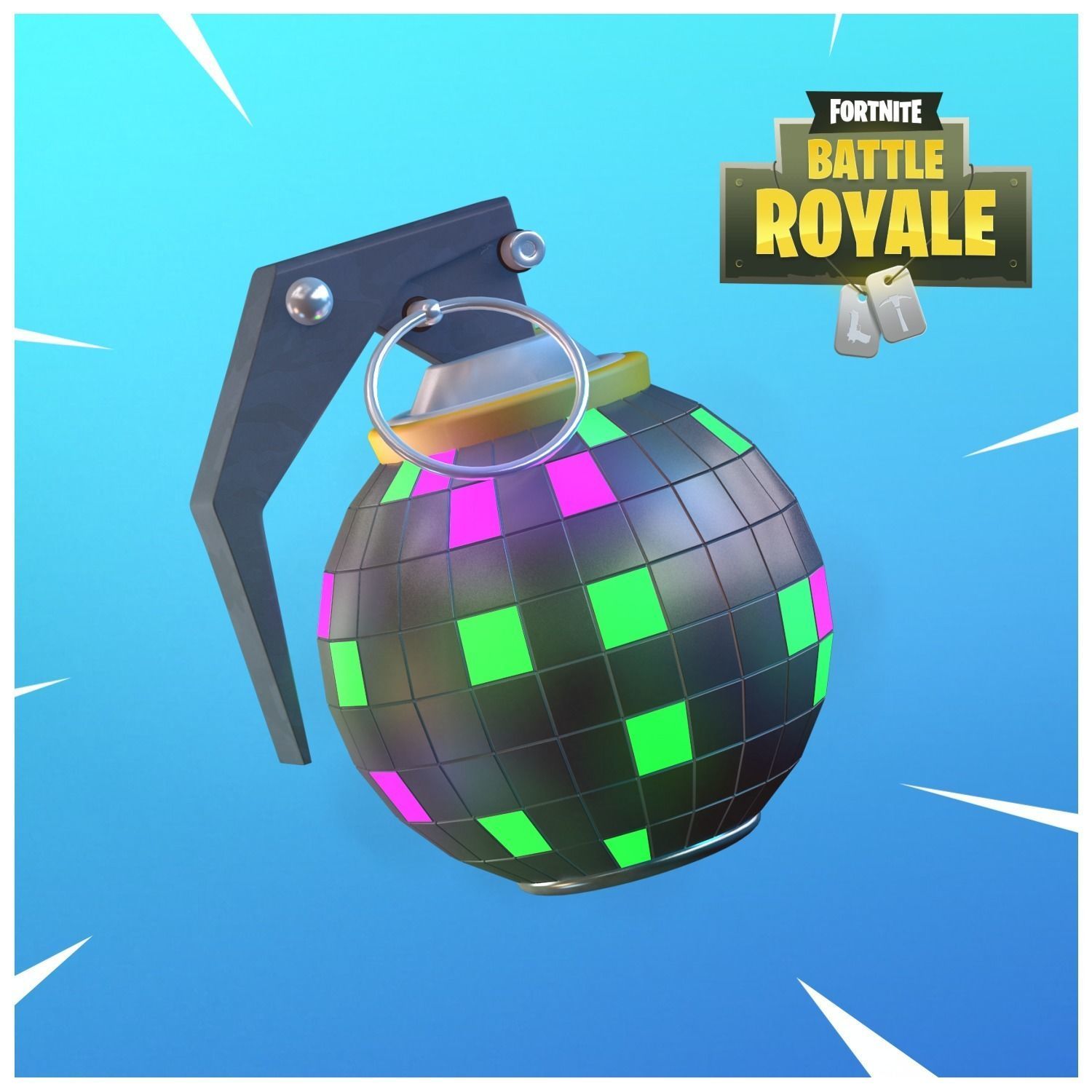 The dance bomb is hardly worth anything today and is used at most to make jokes or troll opponents. Earlier, in Season 2, the bomb was a dreaded weapon. Hard to believe, but the dance bomb was a death sentence.

The annoying effect lasted for a fat 10 seconds. During this time, you could not build anything and not defend yourself. Damage ended the effect, but the opponent had enough opportunities to kill you in the effect time.

This weapon was re-introduced twice and each time Epic had to throw in the towel at the end. Because the steering rocket launcher was just too strong and messed up the balance of the game.

Especially the first version of July 2018 was a monster of unfairness. The missiles inflicted over 100 damage and destroyed buildings with 1,100 damage. This was the nightmare of all players who would like to take cover and suddenly a fat rocket flew into the fortress. The second version of this weapon was also quite controversial, even if it did less damage.

We hope Epic continues to makes these weapons which are quite frustrating to play against but also makes the game quite engaging.