Not everything that glitters is always gold, and that is why we are going to comment on the five disappointments that have happened in the world of electronic sports  during 2018.

WESG Accommodating the players in the worst hotels

The WESG international final started in the worst possible way. Numerous Counter-Strike players showed the unhygienic conditions in which the hotel in which they were staying was located. Cracks in the floor, lack of cleanliness in the rooms, insects and rats in common areas, lack of hot water … were the main letters of presentation for many players has been the worst hotel where they have been in their lives. 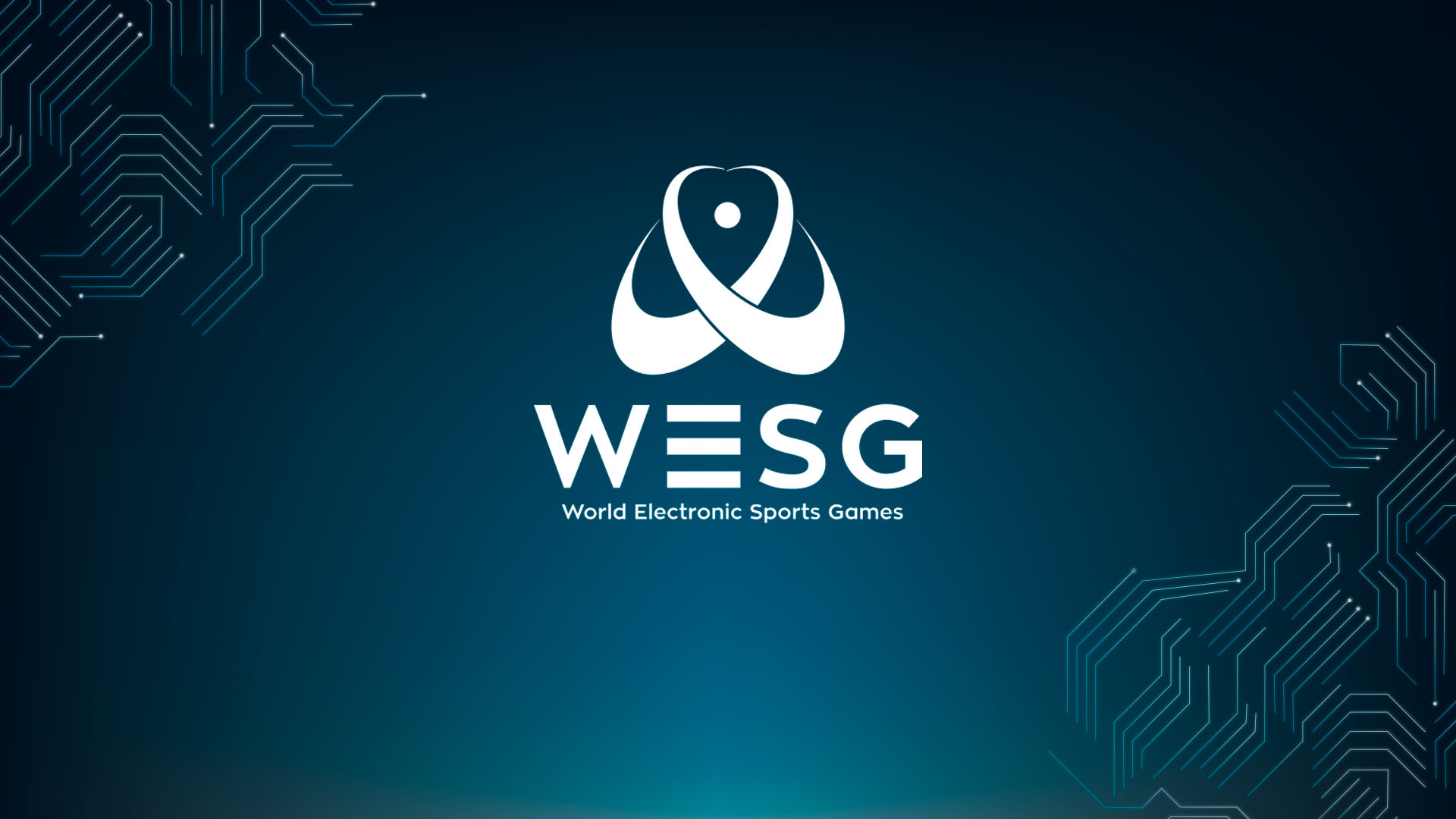 Finally, the organization managed to accommodate all of them  in four hotels in record time, given the urgent need of the WESG to provide these professionals with a decent shelter. To certify the quality of the hotel, from now on the organization will look for the hotel on its own and should spend a night in it to check that the conditions are optimal.

In 2018, the cheaters returned to ravage the competitive Counter-Strike. The former player of Penguins, Marc ‘ Terexino ‘ Laino was caught by the Valve Anti-Cheat System, a tool that tries to end one of the evils that is ravaging this FPS. Terexino admitted to the club the use of these programs and the League of Professional Video Games (LVP) finally sanctioned Penguins with the loss of all points and  suspension for two years of Terexino , in addition to not being able to participate in any LVP competition.

Subsequently, Laratz ‘ dracU ‘ Domínguez, ex- trainer of Tempo Storm, acknowledged that Valve had banned two accounts for the use of these illegal programs. In his announcement  he admits to having used cheats, which led him to “do what he should not do”. 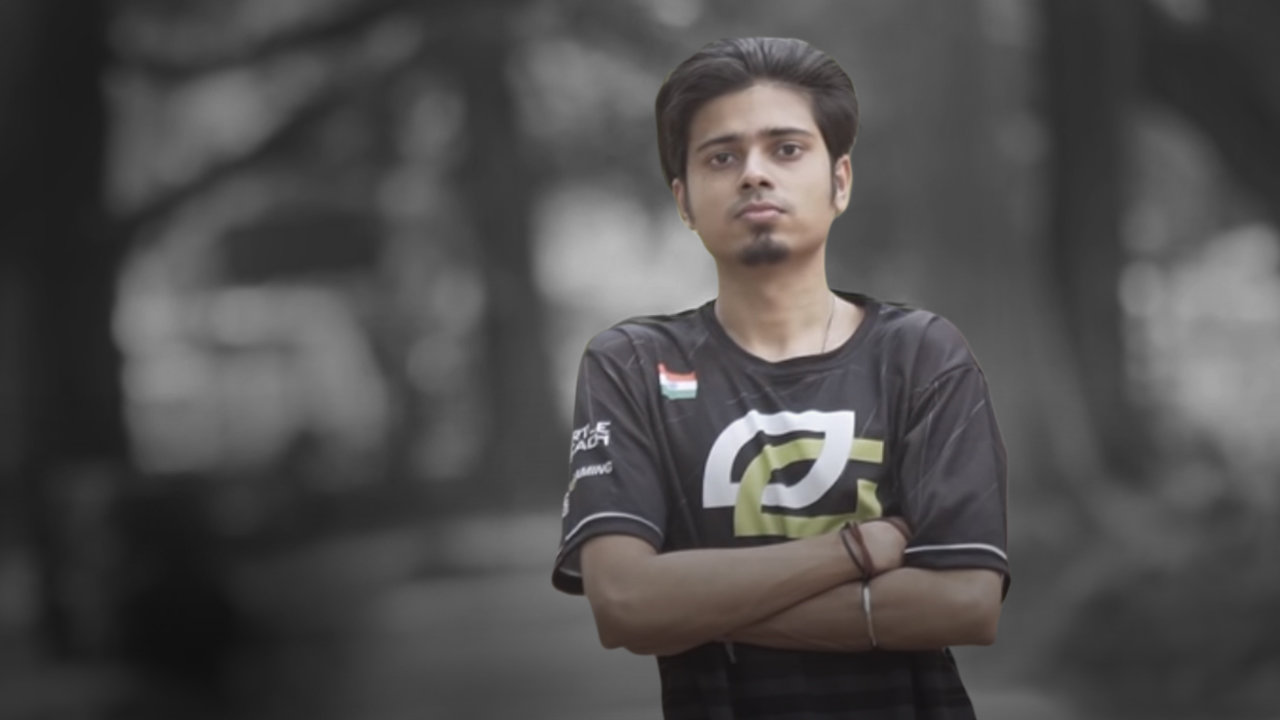 In October Nikhil ‘Forsaken’ Kumawat was also caught cheating in eXTREMSLAND 2018 tournament in Shanghai. He has been banned for 5 years.

The electronic sports law firms Morrison / Lee and ESG Law teamed up to  sue Denial Esports CEO Robby Ringnalda for player exploitation . He owed them more than $ 35,000  that allegedly were not paid for salaries, housing expenses and tournament reimbursement awards.

Something similar, but without reaching such high magnitude, happened with the CS: GO team of the Iceberg Esports, which supposedly owed prize money to its players. The entity even blocked the players on their social networks.

The year of the farewell for Veteran VP

Veteran clubs that have laid the foundation of the esports industry practically since its inception as Millenium and these renowned teams are a joy to watch. However, one CS: GO side, Virtus Pro ceased its activities in 2018. The squad has been almost completely changed and now the are practically starting from 0. 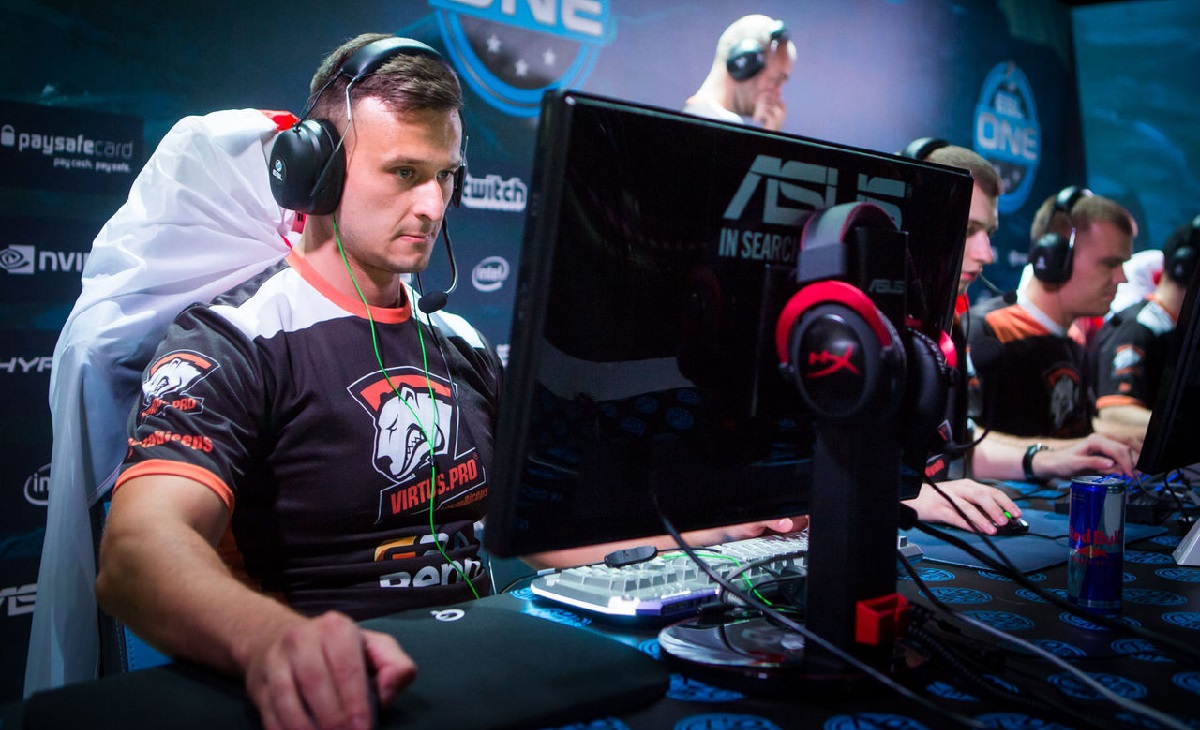 Hopefully in the year that is about to arrive these situations do not happen and we do not have to write more about these problems that are hitting the industry we wish that the eSports industry prospers in 2019.