Esports By The Stats

These data correspond to a study carried out by some of the most credible esports analytics companies in which they have analyzed the evolution of the electronic sports industry during the last two decades, taking into account three main variables: tournament prizes, number of professional players and number of competitions. 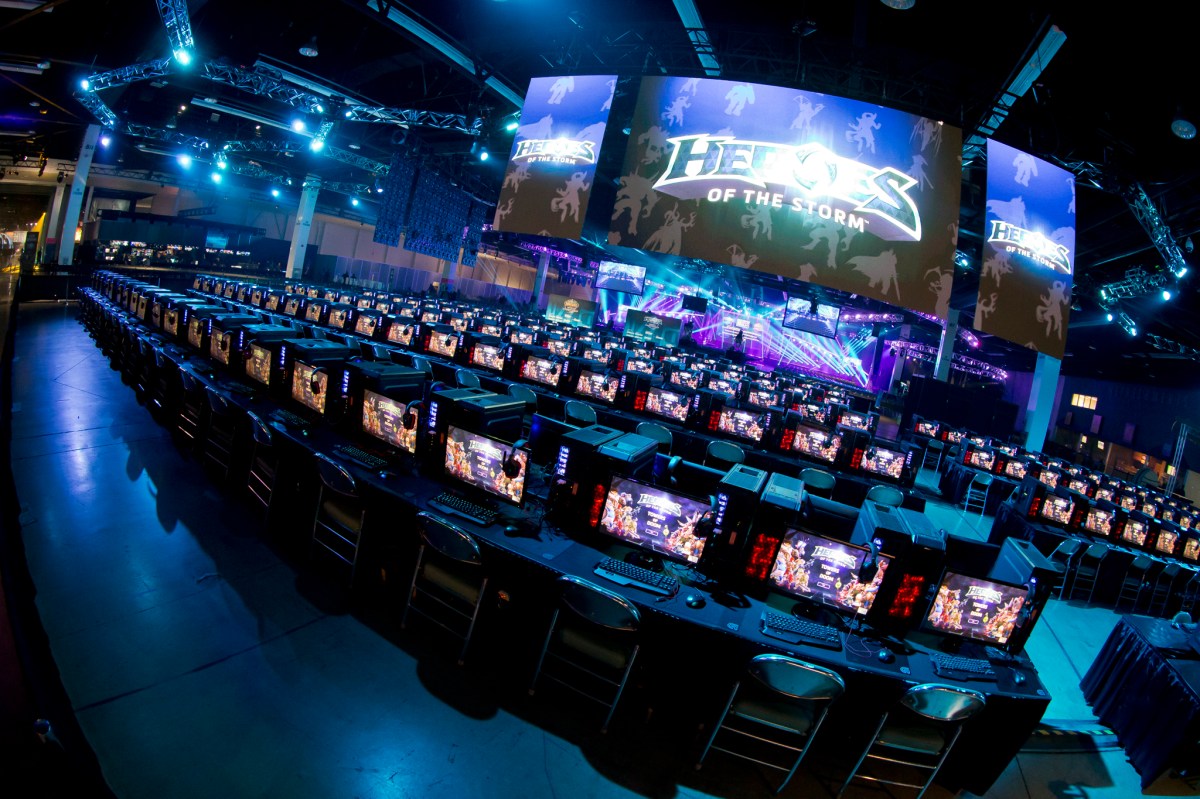 Although one of the premises of the study is to answer the question of how much is earned in professional video games and compare it with traditional sports, it is important to bear in mind that they have limited their study to tournament earnings, a fact much more accurate than the of salaries, since the latter are not usually public in the world of electronic sports.

So it can be estimated that the most prominent esports players currently earn more money than professional sports athletes such as golf, badminton, cycling, marathon or martial arts. 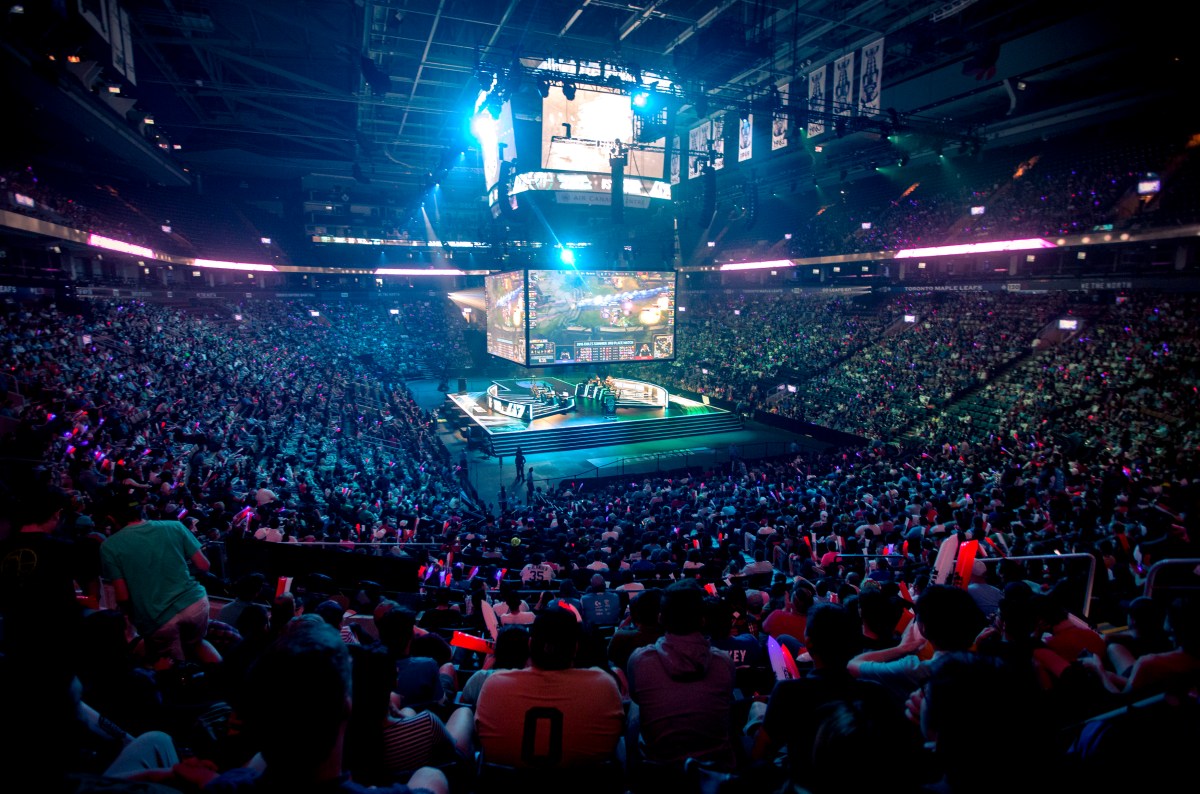 The actual audience, according to the same report and for the same date, will be 580 million, a more than significant increase compared to the current one, which is slightly below the four hundred million people.

Newzoo is also encouraged to launch some prophecies about how the sector will evolve during these three years that affect all kinds of aspects, from how the image of the players evolves to even the number of numbers. They are the following:

The forecasts are, of course, quite ambitious. Reaching audiences of traditional sports seems a complicated task for the sector but the emergence of new genres such as battle royale, whose audience has become a totally unexpected phenomenon, could boost the growth of the industry.