After 7 months of silence since the initial announcement during the International 7, Valve finally released some major details about their Collectible Card Game based on Dota 2.

In a closed-doors presentation today, Valve made some great, and some not so great announcements about their first major title released since Dota 2 itself in 2013. The details were shared with certain members of the games press invited to the presentation, IGN reported, that sparked great discussion and debate amongst the Dota 2 and CCG communities alike. As of now, the game is in closed beta, available for play only to industry members and card game professionals. Here’s what we know so far:

It will be released towards the end of this year

In classic Valve-style, much like the news on the release of Dota 2 patches and certain games ending with the number 3 (ahem), the release date of the game has been vaguely declared to be sometime around the end of this year. Furthermore, it has also been announced that the game will be released on Android and iOS in mid-2019, which will make it the first Source 2 game released on the mobile platform.

The game is not free to play

Although the exact pricing regarding the game, such as the base price of the game itself or that of the card packs that one will have to purchase to play, have not been revealed, one thing is for sure, this game is not free-to-play, or likely even free-to-win unlike Dota 2. Also, similar to the cosmetics for Dota and other Valve games, the Steam Marketplace will be used to buy, sell or trade cards and card packs. There will also be special promotional items and cards relevant to certain events/tournaments, akin to the Immortals and Arcanas of our beloved MOBA.

Artifact will have its own 1$ Million tournament

Shortly after its release at the end of this year, the game will also have its own professional tournament with a 1$ Million prize pool in 2019, although that’s pretty much all that has been announced on that front. It does show Valve’s confidence in the game, seeing how they pretty much followed the same trend with the announcement of Dota 2 with a 1.6$ Million tournament that we now recall as the first International. 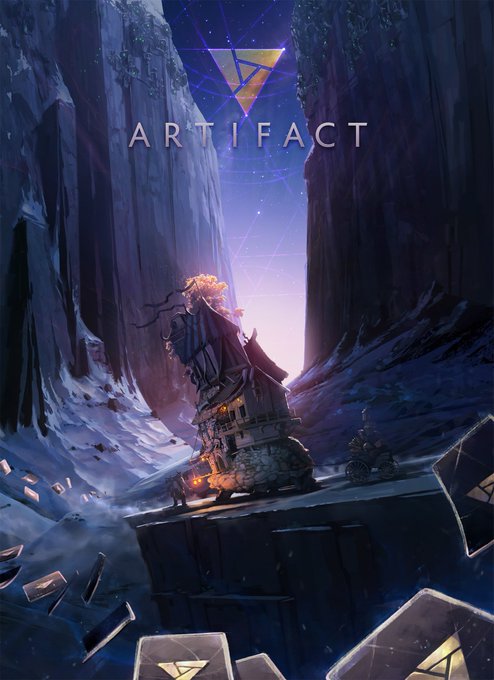 It is designed by Richard Garfield

Most Dota players and gamers outside the Collectible Card Game genre may not be familiar with his name, but Artifact will be designed by the legendary Richard Garfield, best known as the creator of Magic: The Gathering, considered to be the first game in its genre, along with Netrunner and BattleTech. The news has been met with largely positive feedback from the community. 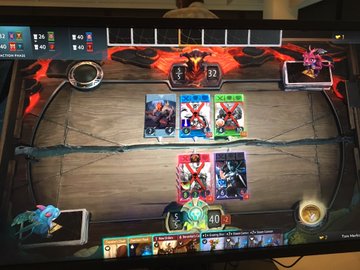 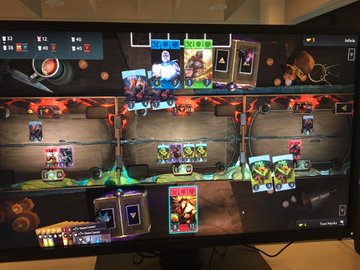 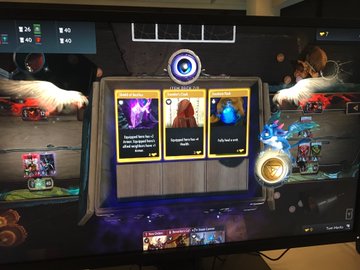 Artifact will have heroes that will later appear in Dota 2

A great point of interest for hardcore Dota fans that may not be completely unwelcome to new mechanics and designs, such as those introduced with the recent hero releases of Monkey King, Pangolier and Dark Willow, is that the game will start off with heroes that are currently not in Dota 2, but may be introduced to the game sometime in the future. So far, we have news of 3 heroes: Kanna, Rix and Sorla Khan that will appear in the card game but are not confirmed to be released in Dota 2.

It is expected that further concrete news will be announced by Valve at The International 8. As for now, we are left with a lot to discuss about, such as the possible abilities, mechanics and roles of the new heroes, the attraction of professional players from other CCGs to the game, the cost of the game and its many in-game purchases as well as the endless lore that the game will provide and whether it will interest anyone except a handful from the community and SirActionSlacks. Nevertheless, it is far more than we have compared to the head-scratching and frankly uninformative teaser trailer we got last year.