This Could Be Dendi’s Ideal Team

The end of a long era has arrived, something that seemed almost impossible but is already a reality, Danil Ishutin, better known as “Dendi” in the community of Dota 2 leaves Natus Vincere, an organization in which he was a symbol of greatness for 8 years and with which he won the first edition of The International and was runner-up in two more.

At the beginning of Valve’s MOBA, the Ukrainian player was considered one of the best mid laners of the competitive scene. This was demonstrated for years in Navi, one of the most important organizations in Dota 2. But in back in 2014, it was the last time that legendary team that had reached the final of TI The team was broken after The International and since then, neither Navi nor Dendi have managed great achievements.

In spite of everything, he remains one of the most beloved players for fans, who still think that he could still compete against great players like “Sumail” or “Miracle-” at present. And since he has not expressed his intention to withdraw from the competitive scene, with the Post TI8 Shuffle, it is the best moment to approach the players that in their same situation seek to form a team for the next season. Let’s see some possibilities.

Every team needs a good captain

An example of a great captain would be Rasmus “Misery” Filipsen. The Danish player took Digital Chaos to the Grand Final of The International 6 and is known for his strategic and leadership skills. Although his last spell in Evil Geniuses did not last long, nor obtained great results, he could work in a team next to Dendi.

To occupy the other support position we throw for the option of a less known player, but with great potential as he is Swedish Axel “Pablo” Kälman, who formerly played in The Final Tribe. He is almost unknown as “Gh” or “Topson” who proved to be phenomenal for their teams at The International. They just needed an opportunity to prove it and with  “Pablo” the magic could happen again.

In the offlane, they could count on David “Moonmeander” Tan that is no longer in Complexity Gaming. The Canadian player started his career playing for the OG back when they were the King of Major. Apart from Moon, another good option would be Maurice “Khezu” Gutmann.

Finally, in the carry position, we cannot have “EternaLEnVy”  because he just announced his new team with “Aui_2000”, “Waytosexy”, “Jeyo” and “Febby”. However, we could pick we would have Dominik “Black ^” Reitmeier or David “Moo” Hull. Both of these players have not played professionally for some time, but have always been very motivated to achieve great things. Perhaps the safest option would be “Moo” who has already been with “Moonmeander” in Complexity. 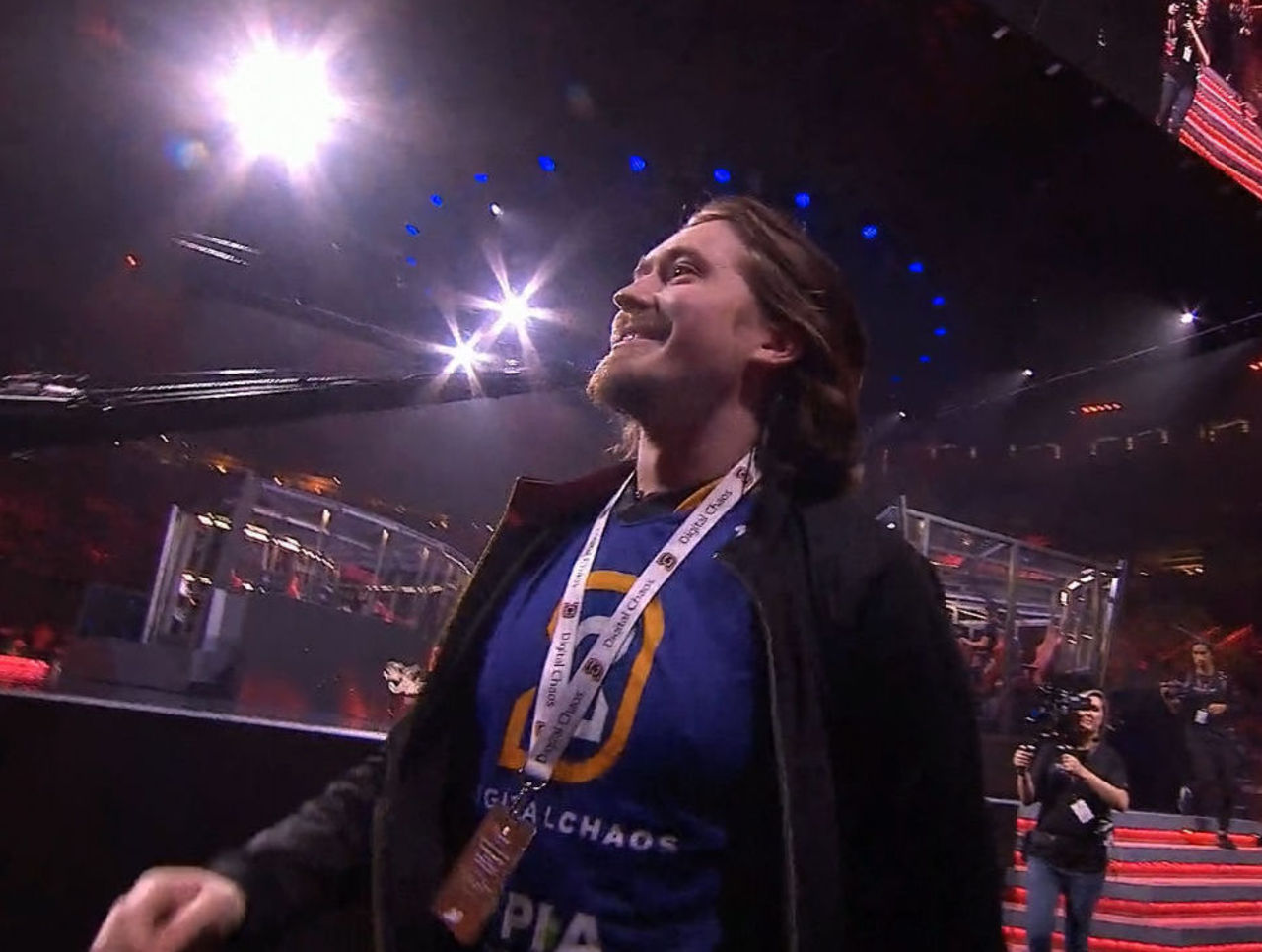