All You Need To Know About The International Champions

The International is one of the most prestigious competitions of the esports. The tournament has been taking place once a year since 2011 and it has brought together 18 best teams this year. Check out the list with all the championship winners to date.

The first edition of the Dota 2 World Championship was played between 17 and 21 August in Cologne, Germany. In all, 16 teams – divided into four groups of four competed for a total prize pool of US $ 1.6 million.

All t6 teams received invitation by Valve. Na’Vi was the first TI champion by beating EHOME 3-1 in the grand finals. 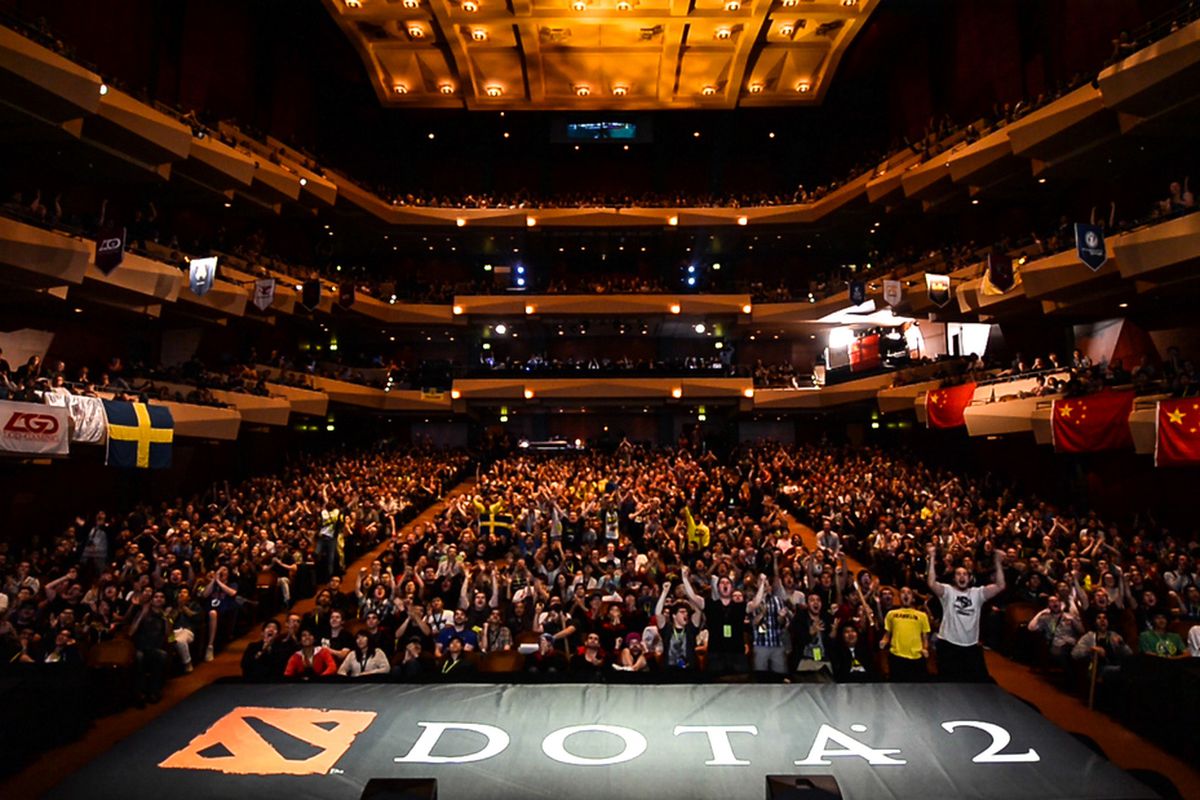 The second edition of the Dota 2 World Championships brought some changes. The tournament took place in Seattle, USA, from August 26 to September 2. Again, 16 teams participated in the championship.

After the first phase played in two groups of eight teams, Invictus Gaming broke Na’Vi’s title reign by beating them in the final 3-1.

Due to the success of the previous edition, the World Cup of Dota 2 happened in Seattle, in the United States, with an even greater prize: $ 2.8 million. The matches took place between August 2 and 11, with the participation of 16 teams. Natus Vincere reached their third straight grand finals but lost to the Swedish team, Alliance.

The fourth edition of the Dota 2 World Cup was played for the third time in Seattle, but this time a little earlier: between 9 and 21 July. The matches were open to the public at KeyArena. As in previous year, the competition featured an unprecedented champion of China: Newbee beat Vici Gaming in the grand final series by three to one.

With the passing of the years, the prize pool of TI increased owing to the popularity of the game. By 2015, for example, the total prize pool had already reached the US $ 18.4 million mark. The number of regions in the open qualifiers also increased to six, which allowed an even greater variety of teams in the competition. The fifth edition of TI took place again in Seattle, between July 27 and August 8 where Evil Geniuses claimed the Aegis.

The 16 best Dota 2 teams returned to Seattle for the sixth World Cup competition between August 2 and 13 in the United States.

The teams fought for the prize pool of $ 20.7 million in the presence of 17 thousand people in KeyArena. Wings Gaming, who had been a newcomer to the competition, surprised everyone by taking the title. 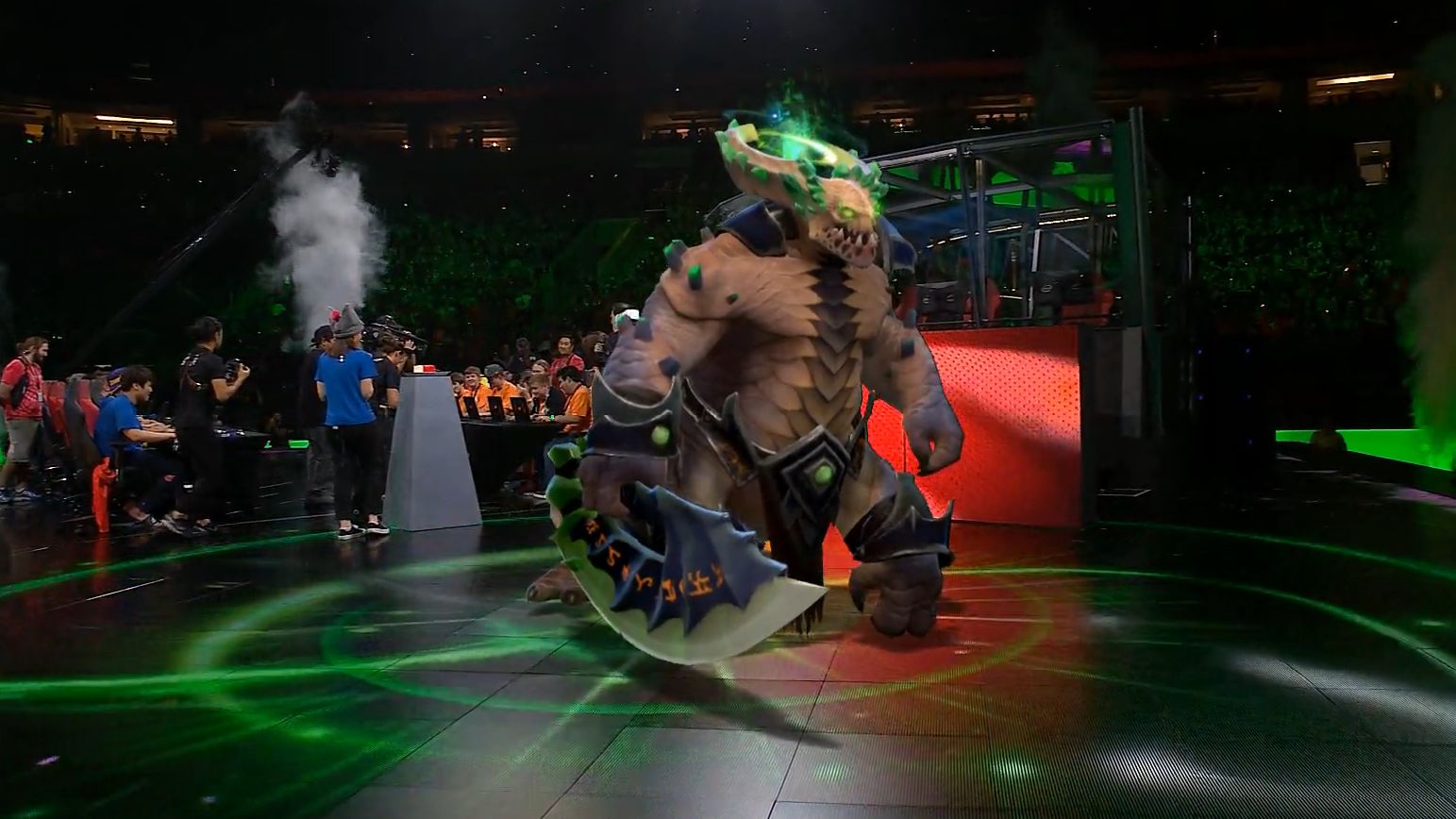 The seventh and most recent edition of The International took place in Seattle. The group stages were held between August 2 and 5 with a total prize pool of US $ 24.7 million.

Only six teams received direct invitation by Valve. The remaining teams stamped their place through regional qualifiers divided into six regions as below.

In the grand finale, Team Liquid showed their impressive performance by defeating Newbee 3-0 in the best-of-five series.