We are only in the middle of the 2018-19 season and we already have the first team qualified for The International 9, Virtus Pro. This announcement is not yet official due to the changes introduced in the DCP. However, if things remain as they have been, Virtus Pro would repeat the success of last year and would be the first team invited to the next The International  9, which will be played in Shanghai (China), for the first time in history.

The reason for this classification is neither more nor less than the ranking system implemented two years ago by Valve. This system, known as the Dota Pro Circuit, allows teams to accumulate points for their victories. The eight most-rated teams are invited directly to the most prestigious event of Dota 2.

The CIS side was rated as amongst the best teams in the world and they continue demonstrating strong form in 2019. In this season they already accumulate 4,950 points from the previous Major, The Kuala Lumpur. In addition, for the position in which they are in the current bracket of The Chongqing Major, they can easily get a minimum of 900 points.

These points will be added to the previous ones with the end of the event. In the previous season, with the premiere of the Dota Pro Circuit, they managed to obtain the most points that led them to be the first team invited because of the great advantage they brought to the rest of the teams. This year the invitation has not yet been announced but the score that the side already holds makes them amongst the top eight teams even if they don’t participate in any future tournaments.

On the other hand, Virtus Pro debuts, in this good run, a new logo. This collects the essence of the previous ones and highlights the V of Virtus in the same logo. 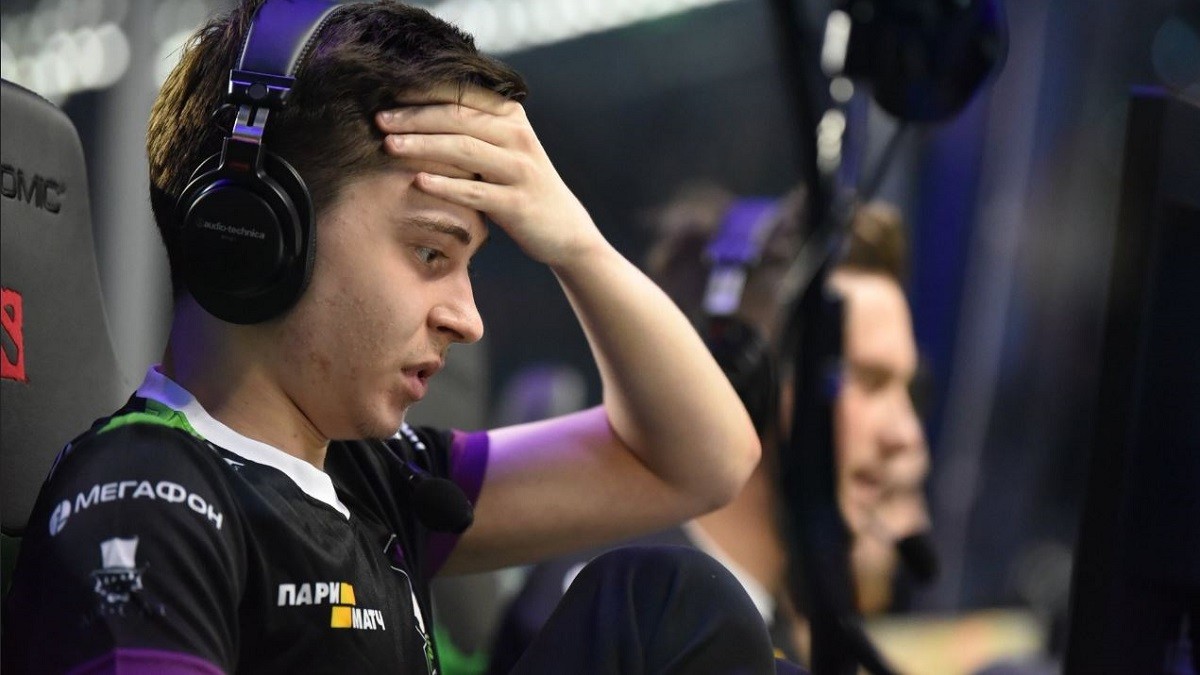 The points won in each event of the Dota Pro Circuit are associated to the teams and not to the players as in the last season. The change in the roster causes a team to lose points. This is one of the reasons for the avalanche of signings before the start of the season and the absence of changes that we have witnessed so far.

The International presents a curse that may be eliminated in its ninth edition. This curse is that no team has managed to win The International twice. That’s right, in the eight editions of this tournament we have had so far, eight different winning teams are known.