The first Major of the Dota 2 competitive season 2018-19, Kuala Lumpur Major will be starting in less than 24 hours and we have 16 teams fighting for the first place, prize money, and ultimately DPC points. let’s take a look at the four groups announced recently.

This group features the return of Former Teammates. The winner is insured in this group as we have Team Secret, team that comes from winning the ESL One Hamburg and should lead the group without problems. In all these there’s at least one player who have previously been in the European organization formed by Clement “Puppey” Ivanov.

The most anticipated confrontation is between Team Secret and Ninjas in Pajamas, due to the recent departure of the Danish Marcus “Ace” Hoelgaard and the German star Adrian “Fata” from Team Secret after the 5th-6th place in The International 8. Now they are under the command of Peter “ppd” Dager and will try to formulate their “revenge”, even though they play with an alternate due to visa problems. But beware, the substitute is not an ordinary one, they will have the world champion of Dota 2 in 2017 with Team Liquid, Ivan Borislavov “MinD_ContRoL” Ivanov. 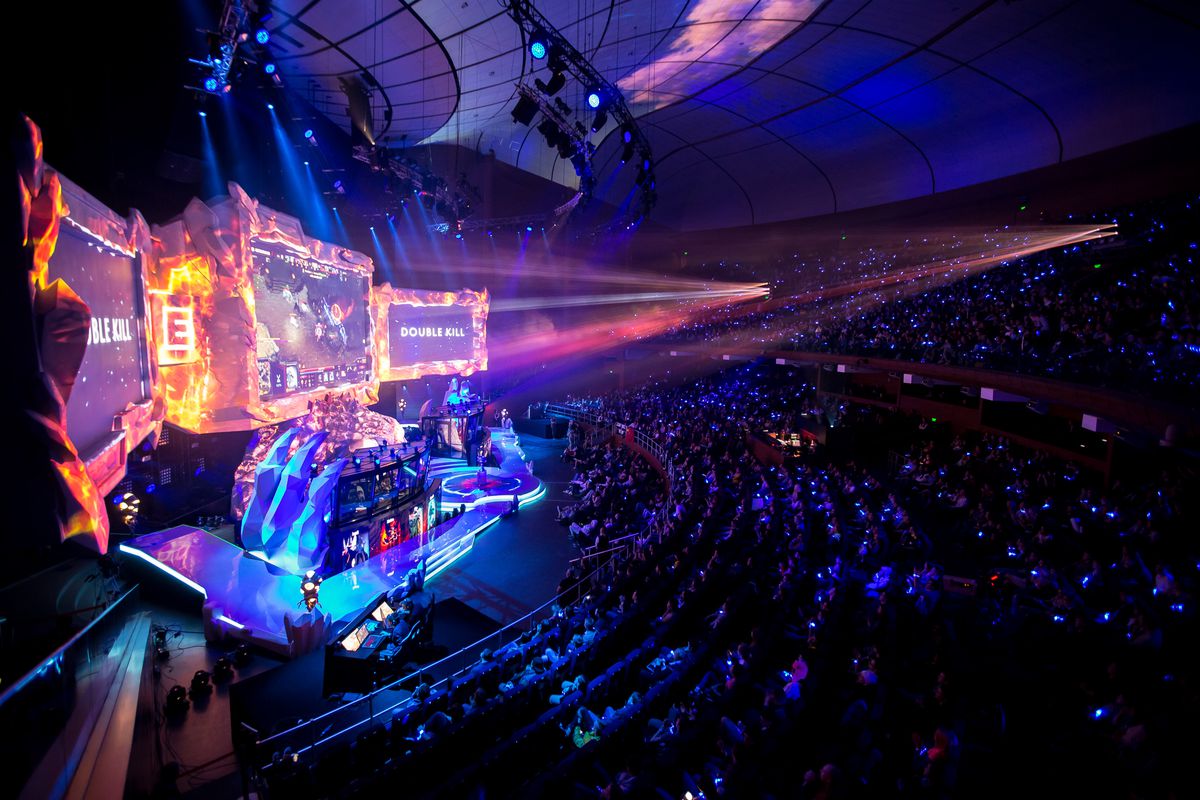 Normally, when the distribution of teams is made to form the groups of the Majors and Minors, a certain balance is usually taken into account. But this is not the case of group B in Kuala Lumpur Major. Here we can find two of the three Chinese teams participating in the tournament. and there will also be a reunion of former classmates.

Vici Gaming comes from getting a second place in ESL One Hamburg and second place in the Major qualifier, just behind PSG.LGD. Then we have Team Aster , formed by two players and the coach who have been in Vici Gaming before, Liu “Sylar” Jiajun, Lu “Fenrir” Chao and Xu “BurNIng” Zhilei. Team Aster did not get the expected results in the ESL One Hamburg and that is why they have changed Deng “Dstones” Lei for Gao “loveyouloveme” Yuan. In his new team, Dstones is destined to do great things this season and is one of the teams to consider in this tournament.

If in group B of Kuala Lumpur Major we have two of the three Chinese teams, in group C we find two of the three teams (Fnatic and Tigers) from Southeast Asia. Together with South America, it is one of the regions with the lowest level of Dota 2, though improving little by little over time. However, it seems that PSG.LGD will dominate this group, the struggle to dominate the second place will be between these two teams.

At first glance, this group is quite balanced, although with some inclination towards the champion of the competitive circuit by points of 2017/2018, Virtus Pro. They come from winning the Maincast Autumn Brawl tournament, got the first position of CIS for the Major and a third place in Hamburg, which suggests that they are looking to continue the form they had last season.

To challenge them, in this group we have Forward Gaming from their Roman language compatriot “Resolut1on” Fominok, second in the North American qualifier and 7th-8th in the ESL One Hamburg. Also to the mixed team of Brazilians and North Americans of PAN X led by Quinn “CCnC” Callahan, second place in South America.