Toxic behaviors are still common within online games. But competitive game developers of League of Legends (LoL) , Counter Strike: Global Offensive (CS: GO) , DotA 2 and Overwatch , all look to a healthy and respectful community. Therefore, inappropriate, prejudiced and violent conduct is punished and can end in permanent banishment. Let’s have a look at pro players who were banned for toxicity and see examples that should not be followed.

By the end of 2012, when the League of Legends (LCS NA) North American League was beginning to take shape, one player suffered a permanent ban. Christian “IWillDominate” Rivera was a Jungler of Team Dignitas, one of the strongest teams at the time, and was known for his toxic behavior in the ranks of the server, especially against players considered by him as “low level.”

Riot Games’ attitude was straightforward: suspending him from the competition for a year and banning his account permanently from the game. Because of this, IWillDominate is considered the first pro player of League of Legends to be banned because of in-game behavior. Today, he is a player of Team Liquid.

In Overwatch , the suspension of Canadian Felix “xQc” Lengyel gained prominence in the game community. In October 2017, the player was announced by Dallas Fuel to compete in the Overwatch League . However, a defeat in the match against Houston Outlaws was enough for xQc to show toxic behavior which Blizzard Entertainment ignored for the time. 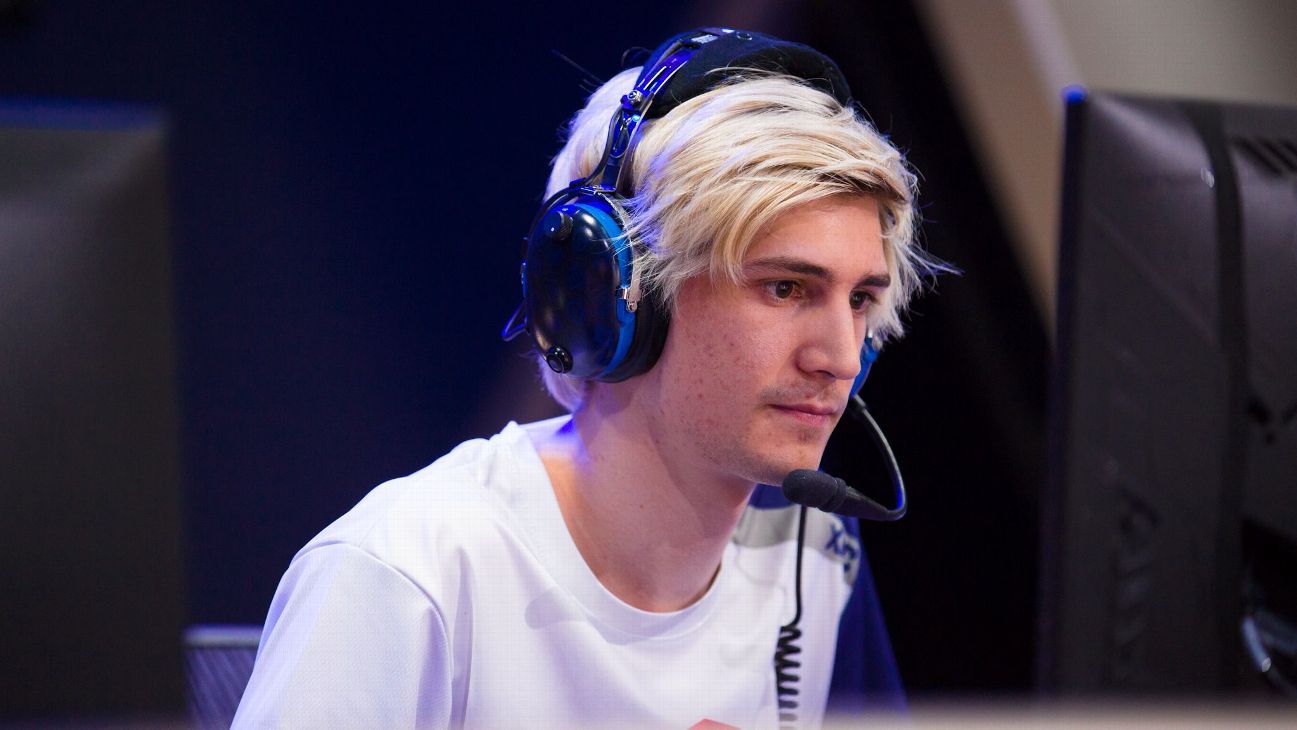 However, after the setback, xQc cashed its frustration in the stream with offensive comments to player Austin “Muma” Wilmot, one of the members of the Houston Outlaws. The act was not ignored, and the Canadian was suspended for four matches in the Overwatch League and fined $ 2,000. Dallas Fuel itself decided to suspend the athlete from the first phase of the competition and later announced his final departure from the cast.

German CS: GO player of ALTERNATE aTTaX, Nils “k1to” Gruhne became embroiled in a controversy in an online match on FACEIT Pro League servers. At the time, he played against Brazilian “Felps” Vasconcellos, a player of No Tem Como at the time, and offended him with a racist comment. Felps complained on his Twitter, including commenting on the player in question. K1to apologized promptly, and Felps later pardoned it. However, the offense did not go unnoticed, and the German was banished from the FPL servers for a month.

The Spanish Alfonso “Mithy” Rodriguez had a lamentable attitude in mid-2014. While still competing for LoL’s team, Ninjas in Pajamas, the player invaded the lobby of an amateur tournament and fired racist insults at everyone for no apparent reason. 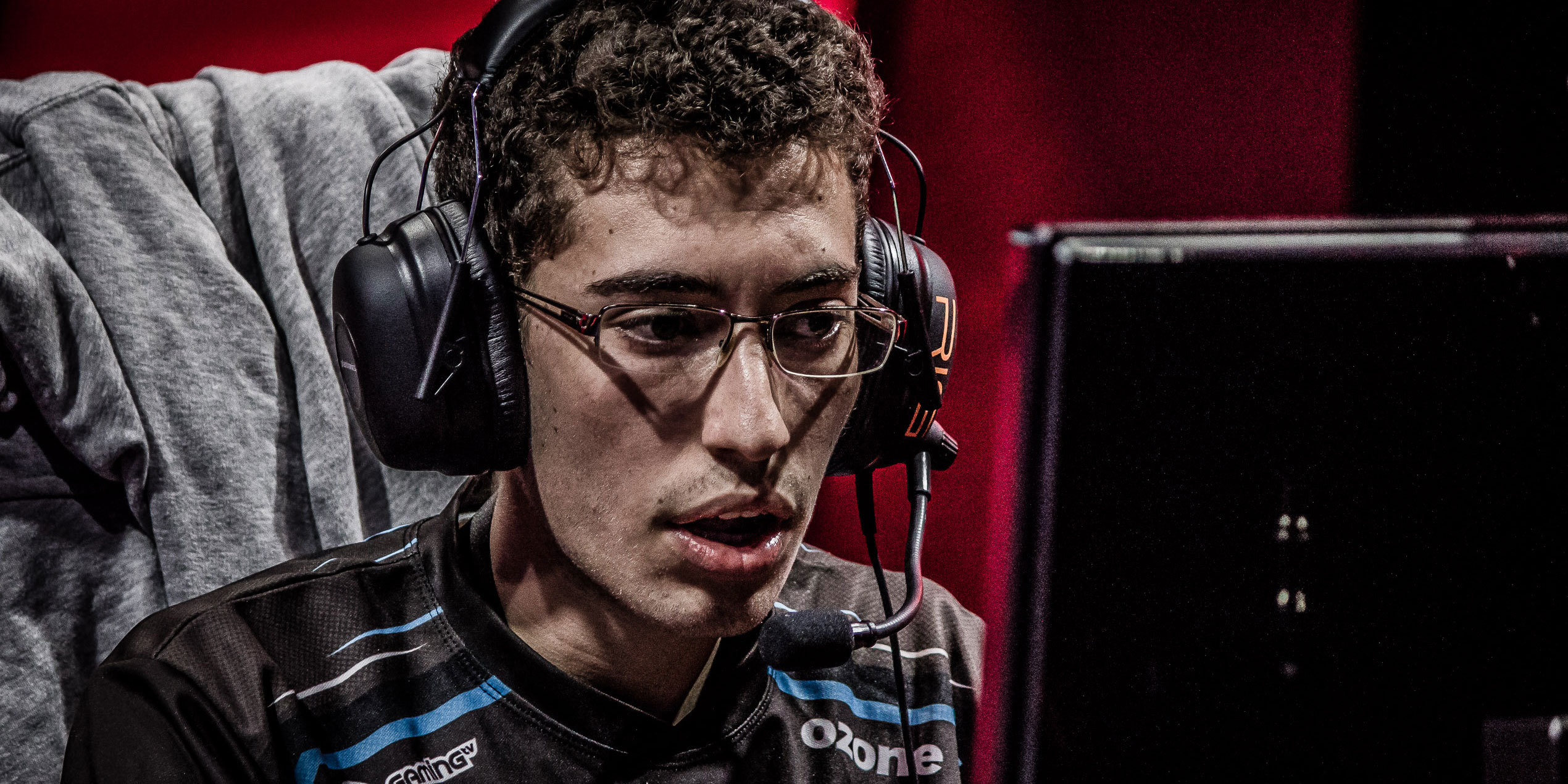 Tournament participants took photos of the chat and reported Mithy. As a consequence, the athlete was suspended for the entire season of LCS EU 2014 and had to pay a fine of $ 500. Today, Mithy competes in the NA LCS for TSM.