In games like Chess and Go, Artificial Intelligence has beaten humans with ease. However, at the moment it looks Artificial Intelligence is not ready to take on eSports. Last night in Vancouver, at the biggest tournament of Dota 2, The International, Pain Gaming, a professional Dota 2 team convincingly beat OpenAI at the Rogers Arena. The humans carried the day, but the AI players didn’t lose with ease. These AI bots have yet to play two more games against humans this week. So they have two chances to redeem themselves before the end of The International.

Dota2 a big step for OpenAI

These AI bots were designed in a non-profit research lab named as OpenAI. It was co-founded by none other than the CEO of SpaceX and Tesla, Elon Musk. The mission of this research lab is to design AI for the benefit of Humanity. Moreover, making these AI bots learn competitive Dota 2 is an important goal for this project. Since it is arguably the most difficult game to play in the world. Apart from the high solo skill bracket, the game revolves around exceptional teamwork and rigorous decision making. 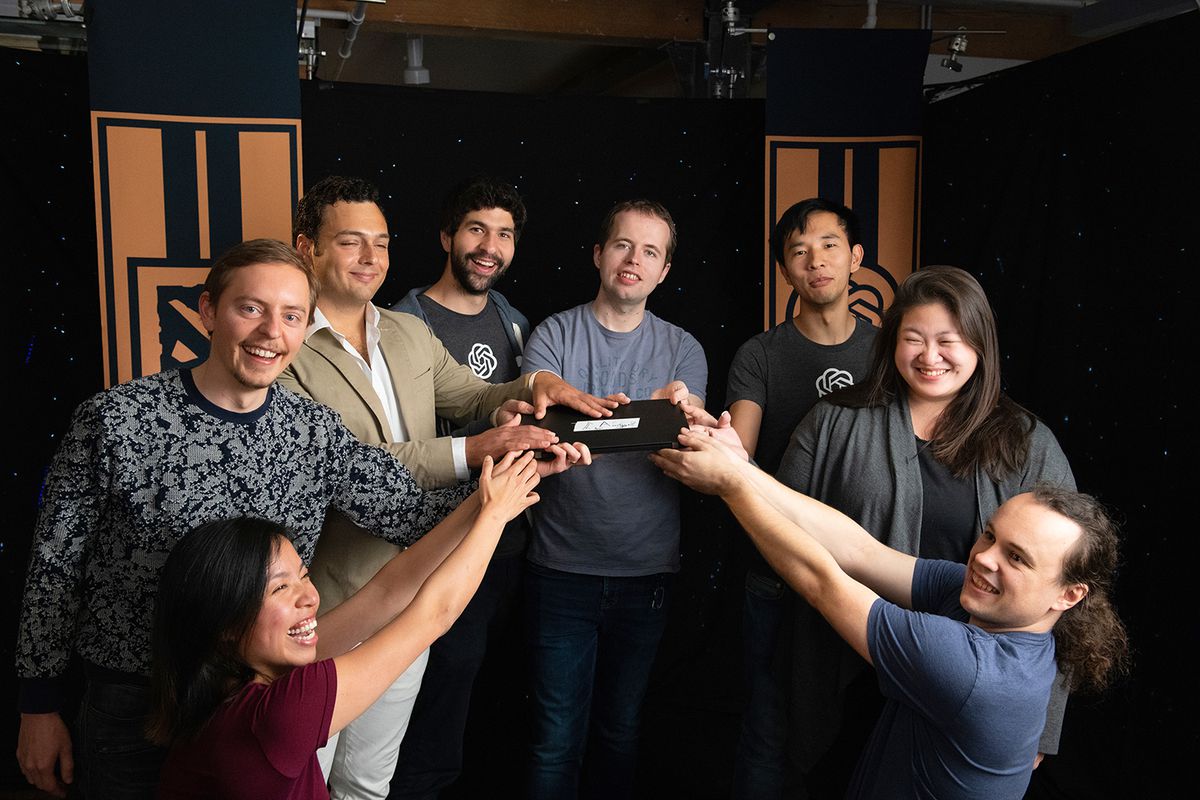 The team behind AI think that learning this game will be a big step forward to solve real-life problems.
The match played last night should be a game to forget for the AI. In the initial stages of the games, both teams evenly exchanged kills and gold. However, humans managed to get a marginal lead and were able to carry the day. AI did show glimpses of a comeback but wasn’t able to capitalize.

Throughout the game, OpenAI Five showed good skills, however, they did make some critical errors. The most prominent error was the inclination towards Roshan, the biggest neutral monster in the map. It lies in the center of the map and gives a decent reward when a team or a player manages to kill it. It is a dangerous objective to achieve however after doing so, it rewards you with an extra life for a limited time period. The AI targeted Roshan countless times. This decision on some occasion was a good one but on most occasions left their base unguarded. PAIN Gaming capitalized their mistake and proved to be an important tool for their victory. 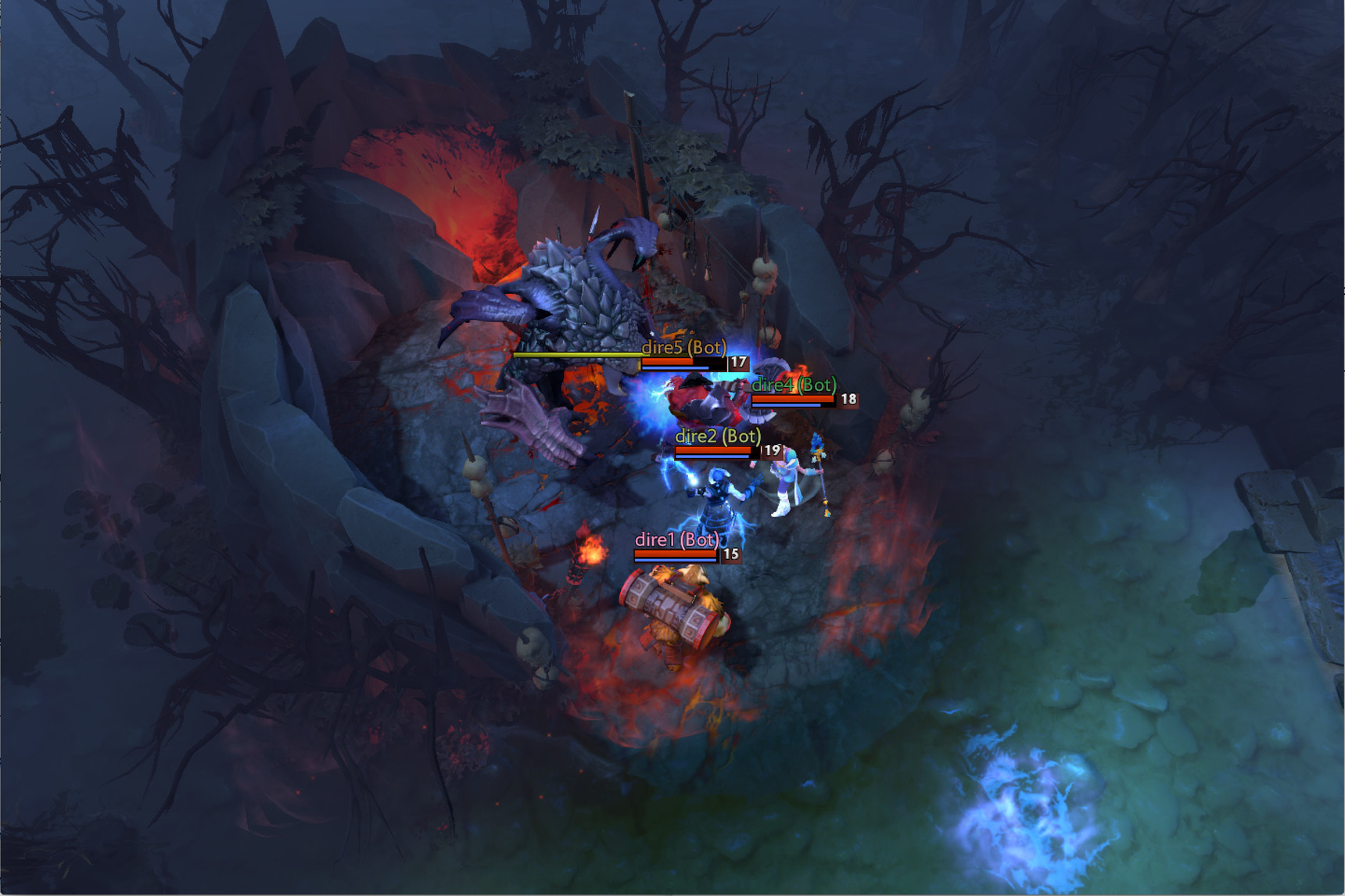 The victory for the human team, Pain Gaming is not entirely shocking. Even though the AI has prevailed in 1v1 battles and also came out victorious multiple times in 5v5 matches, to be fair their level of difficulty was quite low compared to the team they faced yesterday. In the 1v1 matches, AI excelled owing to its exceptional precision timing. However, in 5v5 games there is a large pool of mechanics and tactics that you have to master.

So will we see OpenAI getting a win or two in their remaining games at TI? Or will the human teams beat them without dropping a single game?