With growth of electronic sports, a problem of doping has been witnessed. While not requiring a lot of physical movement, such as in football or athletics, online gaming tournaments demand quick endurance, reaction and thought from the athletes. In addition, the esports promote high level competitions, with millionaire prizes. Here’s how the anti-doping system of some of the world’s top leagues and game developers work.

The doping charges began to haunt electronic sports in 2015, with the case of Kory “Semphis” Friesen. At the time, Counter-Strike: Global Offensive (CS: GO) athlete claimed in an interview that he and his Cloud9 teammates used Adderall before a tournament in Katowice, Poland. The substance, whose sale is prohibited in some countries, acts as a stimulant of brain activity. 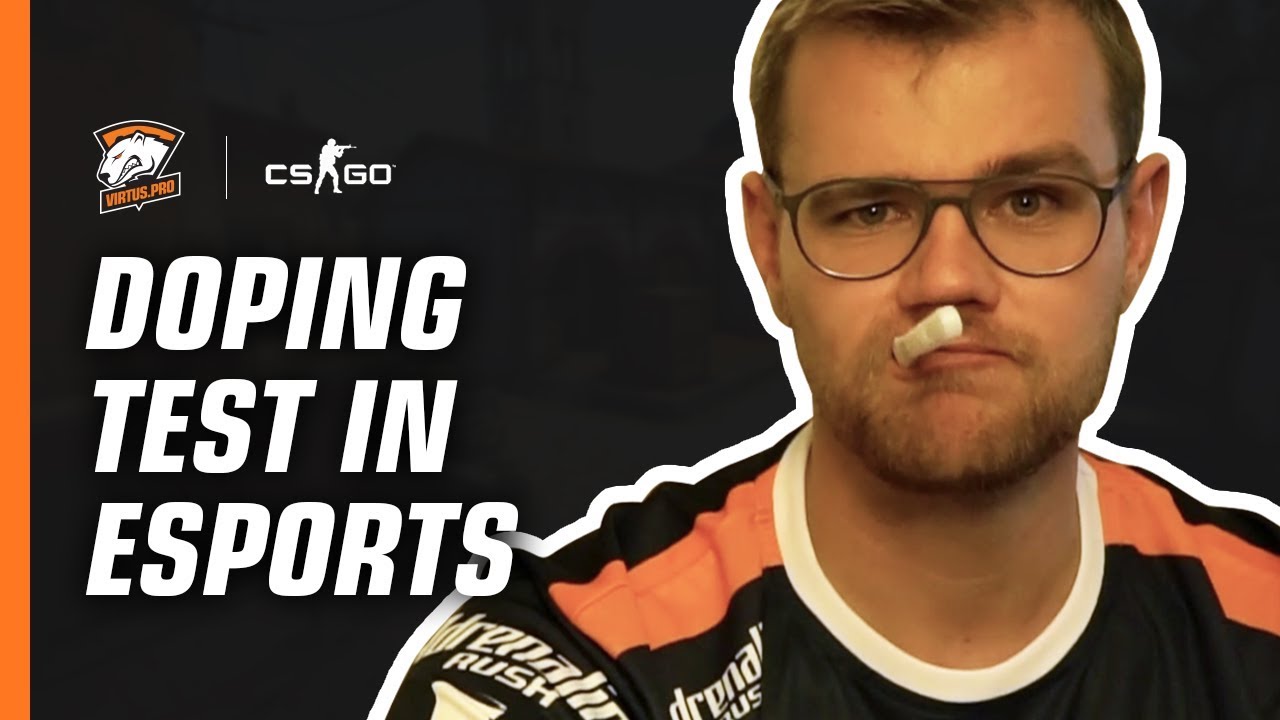 In response, ESL has announced the introduction of an anti-doping system in its tournaments. Determining the application of guidelines and rules, monitoring of drug use was initiated to improve performance at ESL events. In order to promote anti-doping efforts in the USA, Asia and Australia, the organization joined forces with the Nationale Anti Doping Agentur (NADA) and the World Anti Doping Agency (WADA).

Thus, in August 2015, skin tests were performed on the athletes of the ESL One: Cologne . The process began to be used in events of Intel Extreme Masters, ESL One and ESL ESEA Pro League.

How it has impacted eSports

ESL reported that it does not have a specific rule guide to combat doping. However, the organization is part of the ESIC (Esports Integrity Coalition), a coalition that manages various regulations, such as doping regulations, and establishes drugs that are banned among athletes.

Since Blizzard, responsible for games like competitive Overwatch , Hearthstone and StarCraft , failed to respond on many occasions. However, in an interview with the Telegraph in January 2018, Overwatch League commissioner Nate Nanzer confirmed that the tournament’s athletes signed a code of conduct covering topics such as the use of prohibited substances. 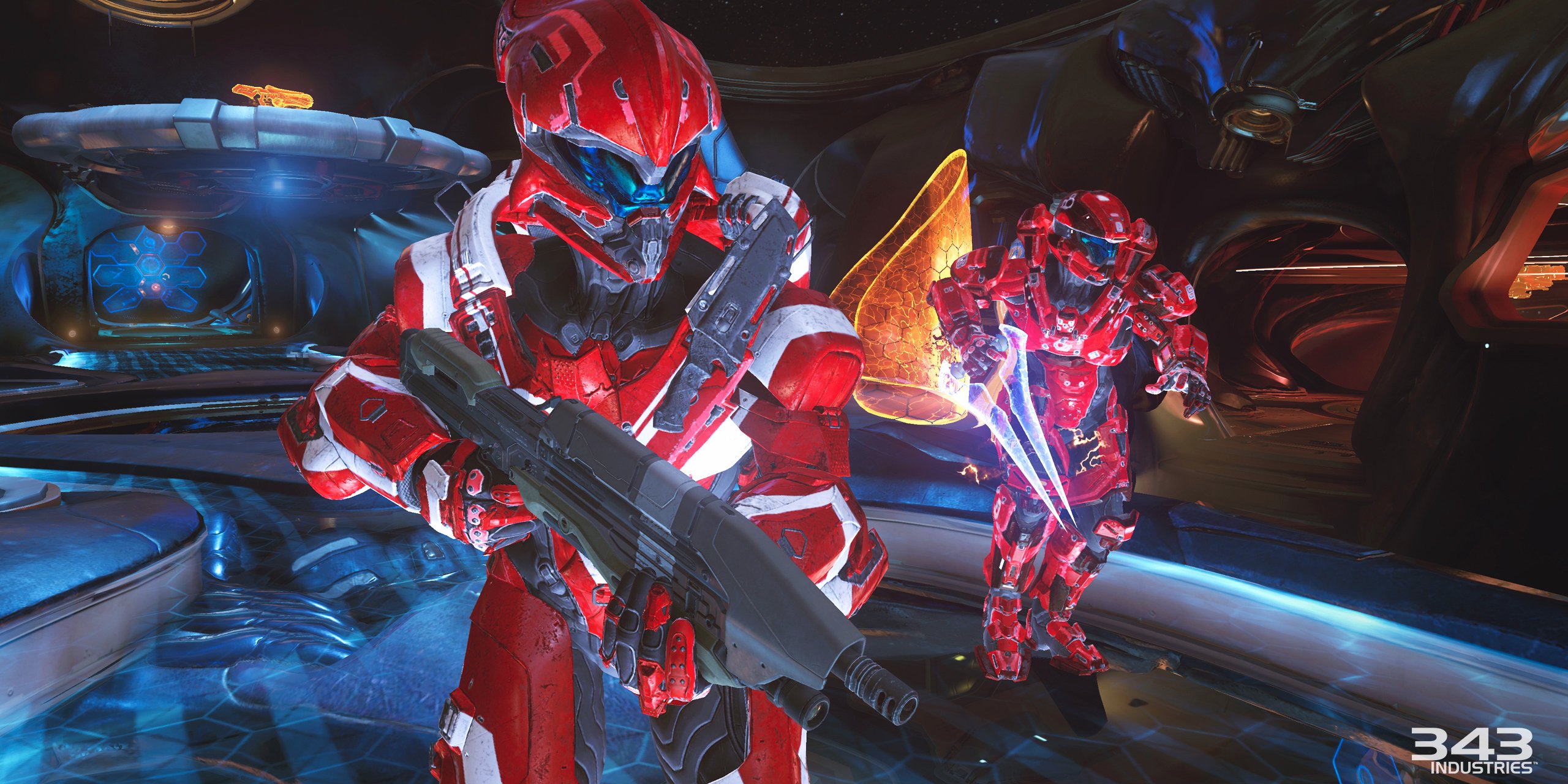 There are also other competitions with independent initiatives. In this case it is worth noting the eWorld Cup 2018, which had an anti-doping system approved by FIFA. The decision was a milestone in the 14 years of the competitive game.

In all, the list of substances banned by ESIC includes 14 names. Their are defacted prohibited drugs, where use is only permitted if the athlete has an Exemption for Therapeutic Use, in accordance with Article 4 of the ESIC anti-doping policy. They are:

There are still non-prohibited drugs. However, although their use is permitted, they are monitored so that abusive use does not occur. They are: