Inspired by the country of Europe, Austria arrives at the competitive Counter-Strike

Austria is the new competitive map of Counter-Strike: Global Offensive (CS:GO) . The news was announced last Tuesday (9) on Valve’s blog with update 1.36.5.3 . The update also included the Biome and Sub-Zero maps in casual game modes and brought a new landscape to the game. Austria enters to replace Canals, which was removed from Competitive Matchmaking. Check out everything you need to know about the map.

Austria is a map created by Radix, a Steam user who made the content available in the Workshop in July 2016. Available in Casual, Arms Race, Demolition and Deathmatch modes, the map was included in Bomb Defusal mode in March 2017 with the launch of Operation Hydra. 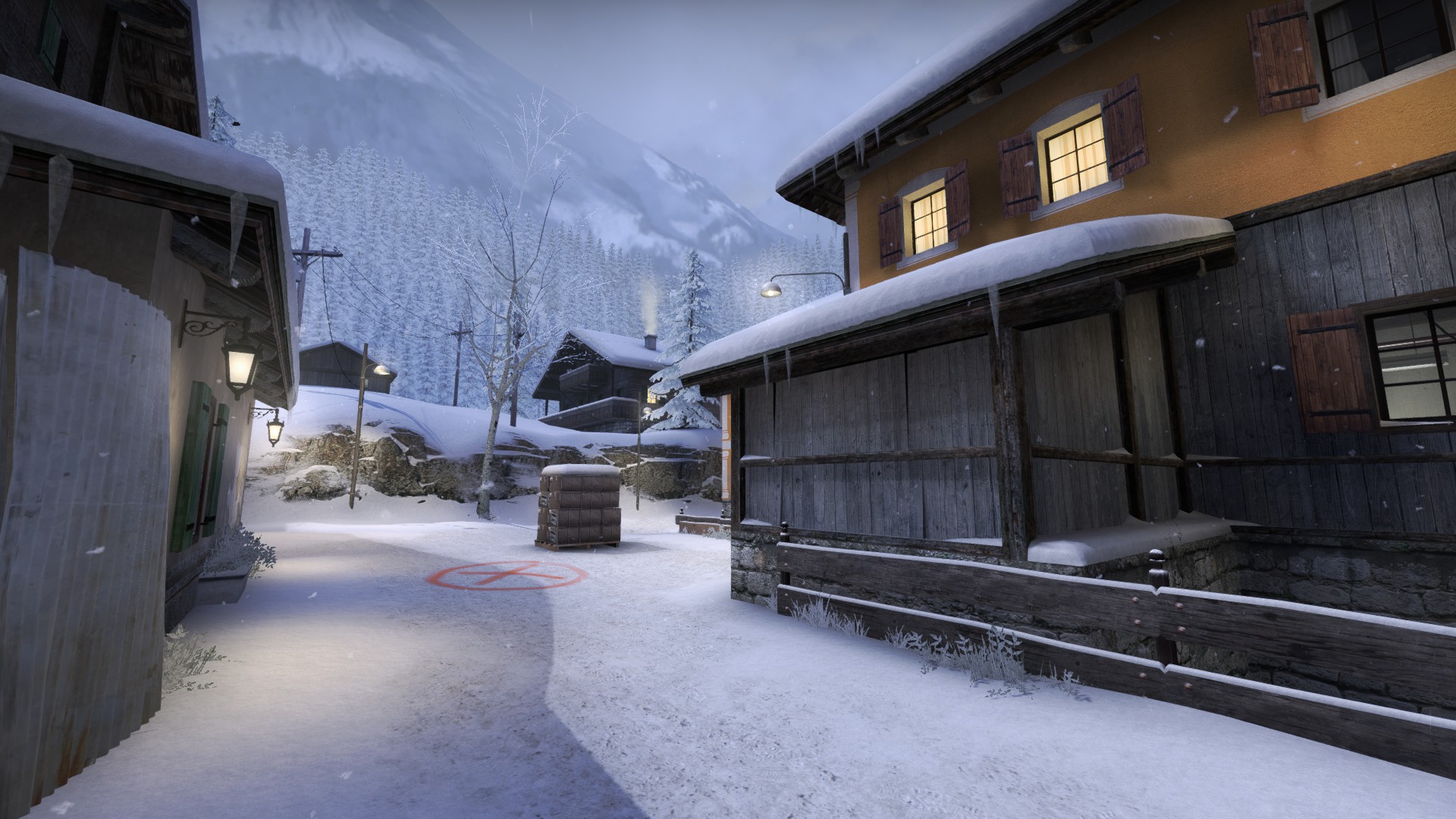 Promoted by Valve between March and November 2017, the event brought three new game modes and nine maps, six of them created by the community itself. Austria was one of them.

The map, as the name implies, is located in a village in Austria. Its design is inspired by Hallstatt, a village located in Salzkammergut, Upper Austria, located near the lake Hallstätte. The landscape is filled with snow, houses traditionally European architecture and a large canal with a boat. Certain visual details of the map refer to the Cobblestone and Inferno maps.

It is worth mentioning two easter eggs of the map:

1. Certain buildings are identified in English (Cafe, Restaurant, Post). One of the buildings has the inscription “1895” above its entrance. Historically, Prime Minister Kasimir Count Badeni introduced a decree in 1897 that made German and Czech official languages ​​of the region.

2. In another house there is the inscription “1887”. This year was birth year of Elizabeth of Austria, daughter of Archduke Frederick of Austria-Teschen, supreme commander of the Austro-Hungarian army during the First World War. 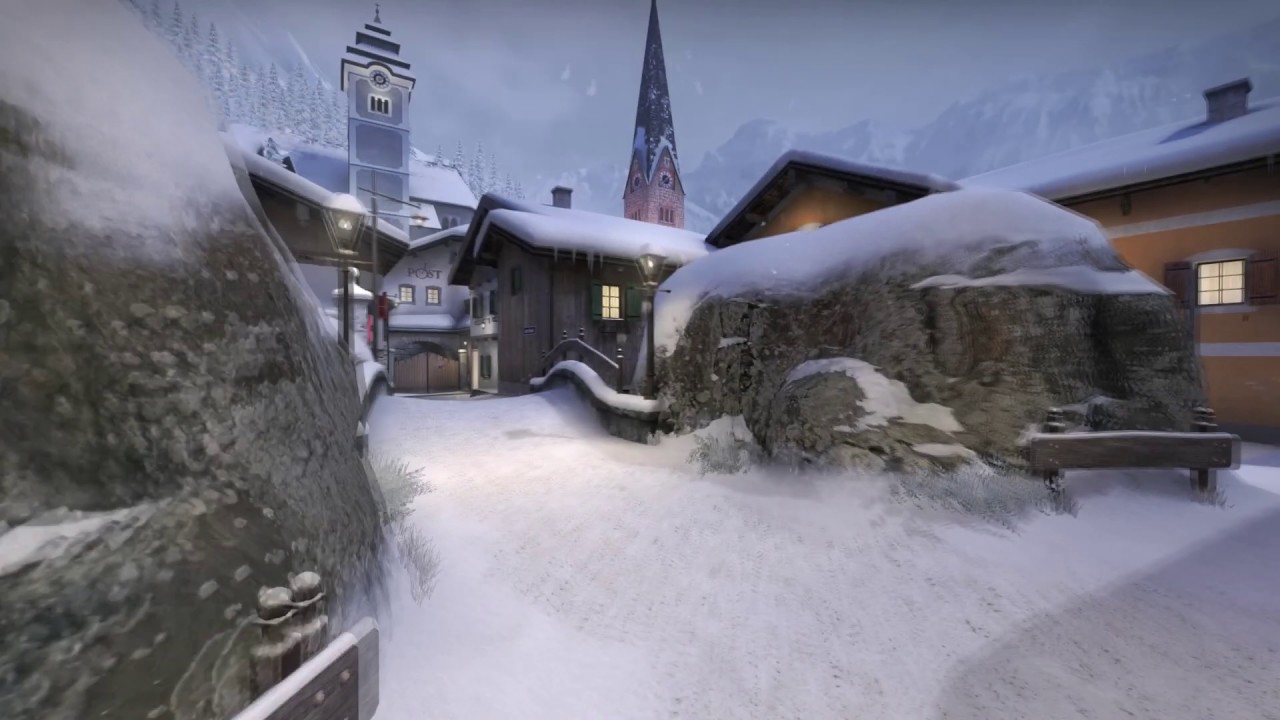 It was not informed by Valve for which competition the map Austria will be used (and if it will be used in the tournaments). In the calendar of CS:GO, the next tournament will be the EPICENTER 2018, which takes place between 18 and 21 October.

The latest update of Counter-Strike: Global Offensive has also introduced important changes in the economy focused mainly on the pistol rounds. The developer has increased the money received by the losers and reduced the differences in the first rounds of each side.

In addition to this change in the economy, which can be adjusted with the parameter ‘mp_starting_losses’, some aspects of the weapons have also been modified, introducing enough adjustments to the CZ75a and the Tec9 and reducing the prices of the SG553 and the AUG .