The Fnatic is another world-renowned organization. Almost impossible not to know the characteristic “social colors”. Founded in 2004 , the London-based organization has expanded dramatically, taking root also in San Francisco. The winning titles of the Fnatic are the most disparate, starting with Counter Strike: Global Offensive , whose team (full Swedish) is considered the best and the most successful in the history of competitive gaming.

The London organization has also expanded to Australia, acquiring in full a team of Rainbow Six Siege (the MindFreak) that has gained access to the Six Invitational 2019.

Not just shooters. The Fnatic have also had the honor of winning the 2011 League of Legends Worlds , the first edition of the Riot Games MOBA World Cup, later dominated by the Korean teams. At least, until last year when the winners were the Invictus and the Fnatic second just as always guided by the good Rekkles. The last team to debut in eSPorts at the time of this writing was the formation of Fortnite in which they recruited an Italian starlet Giorgio “Pow3r” Calandrelli who has already participated in several international events.

From 2004, in short, the Fnatic have grown up quite a bit, placing themselves as one of the world powers of competitive gaming. Over the course of its history, the organization has put itself in excess of twelve million dollars. Not only that: the organization is very active in marketing and, above all, in the production of branded gaming peripherals: the Fnatic Gears.

Impossible not to know the SK T1 , Korean training, for years among the most famous teams on the competitive landscape. The organization, founded in 2003 by a project of the Korean telecommunications company SK Telecom, has been joined by “sister” companies active in the traditional sport: the SK Wyverns , Incheon baseball franchise, the SK Knights of basketball Seoul, a handball team (the SK Sugar Gliders ) and a football team ( Jeju United ).

Despite being a multigaming company (if we consider StarCraft II and, recently, PUBG, Hearthstone and Artifact), the SK Telecom T1 holds the most important record in the history of League of Legends: they were the only team to win the world championship three times (2013-2015-2016) and also the only team to win the “Triple Crown”: victories at the IEM World Championship, Riot Mid-Season Invitational and Riot World Championship. 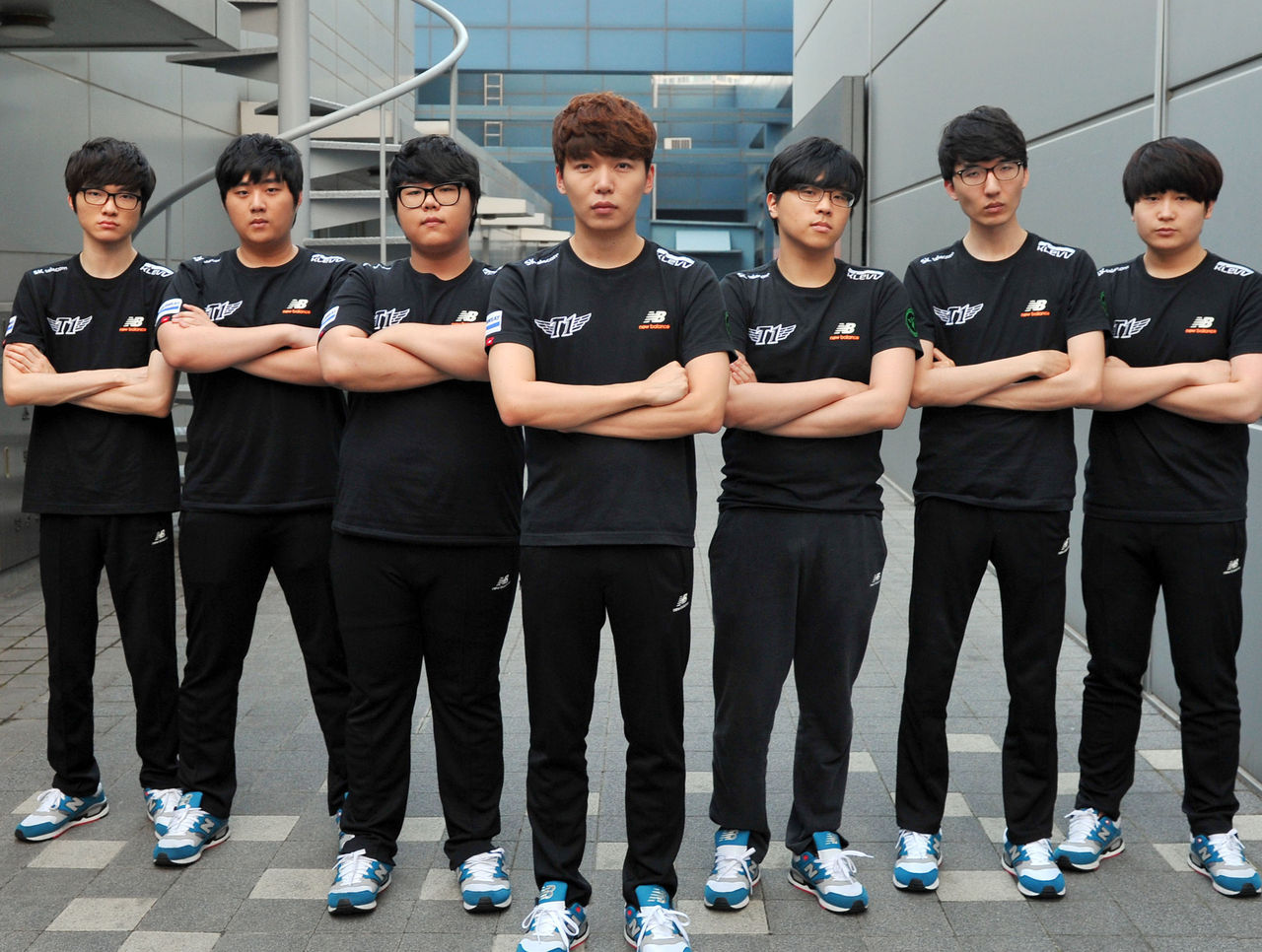 So far, their winnings amount to about 8 million and 600 thousand dollars , with only Lee “Faker” Sang Hyeok who, alone, in addition to the very rich contract (and without considering his sponsorship deals from last year) can boast winnings for over 1,175,000 Dollars.

Perhaps 2019 will be the year of redemption for the multi-colored Korean organization, even if everyone thinks that their era is over.