Games That Improve Your Aim In CS:GO

To climb patents and ranking in Counter-Strike: Global Offensive (CS:GO) is necessary to train your skills, as the aim (or crosshair ). The training can be done in the CS:GO itself, in the maps of the Valve game workshop, but it is also possible to do it in other titles. We have separated five addictive games for the players to train their skills while having fun in other games.

O Osu! is a very famous music game in the professional setting by the way it trains mouse control. Despite being of a totally different genre, this game is known by MOBA players and shooters and some professional athletes use it. In it, the player must follow patterns with the mouse, quickly and accurately, to score in the game. The osu! has free download and only requires the player to register on the site. After that, it is necessary to download the beatmaps, which are the levels of the game.

Aimbooster is the classic trainer for first person shooters (FPS), with the differential that it is playable on any browser, such as Google Chrome , Mozilla Firefox and others. The game has nine different training modes, customization options like change of crosshair, sounds and colors, and is totally free, without any registration or something similar. Just enter your site in the browser and play.

The disadvantage is that it is not possible to change the sensitivity, so the player who trains in it will not be practicing with his usual CS:GO sensitivity.

The Aimtastic is a free trainer with 11 different training modes that aim to improve the aim of the player in general. In it, there are training focused on flicks, multi-target drills, reaction and tracking training. The game is free, but needs to be installed before it runs. 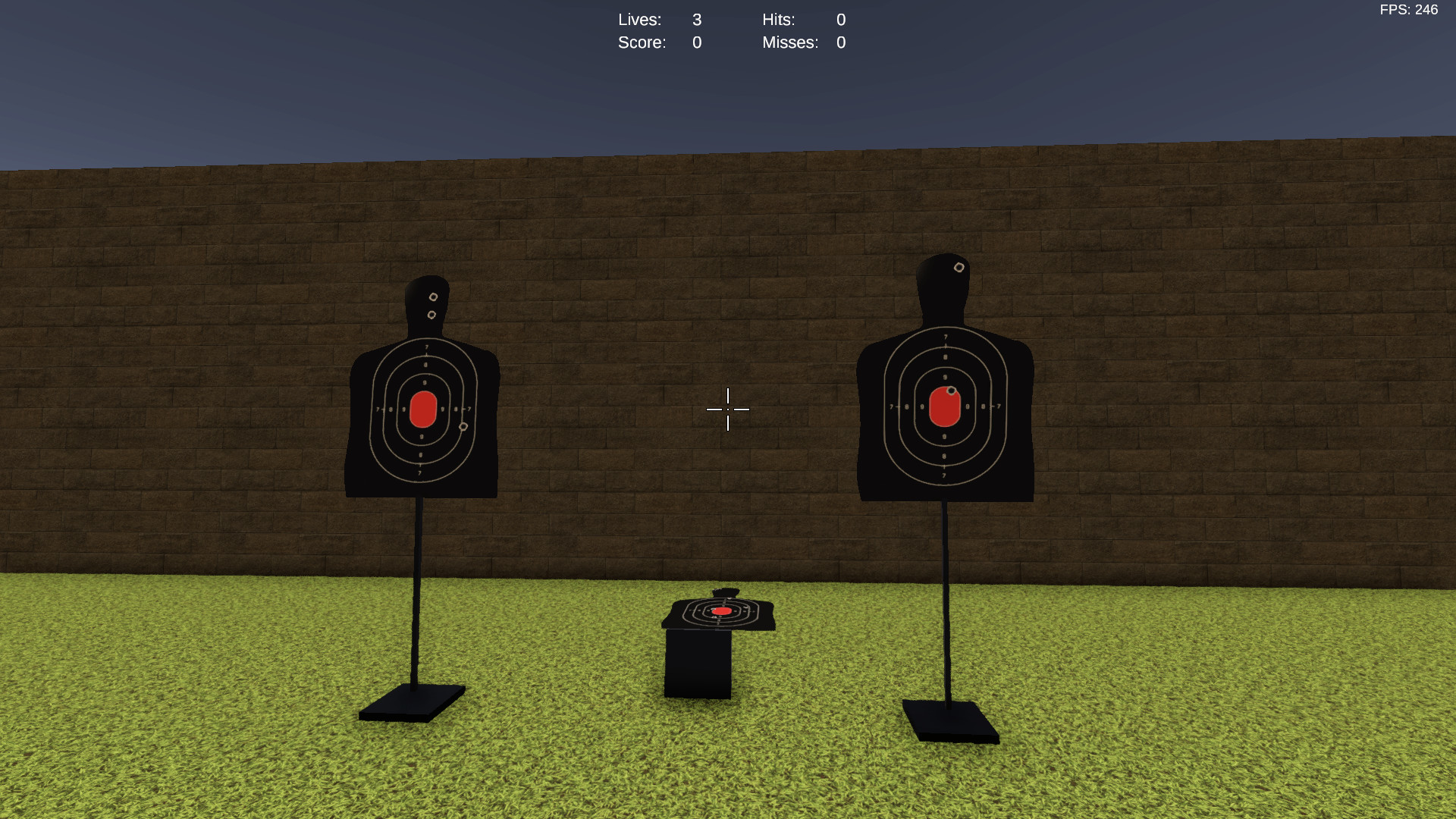 Unlike AimBooster, Aimtastic is fully 3D, has field of view settings, allows you to adjust target distance, speed, and also gives you the option to save your preferences for upcoming training sessions. In addition, the game allows direct sensitivity settings of games like CS:GO, Overwatch and Fortnite . Aimtastic is available for download on Steam.

For those who are willing to pay to have a trainer, there is also the Aim Hero. The game operates in a similar way to Aimtastic, but with more polish in its menus and interactions. Aim Hero supports the sensibilities of CS:GO, Quake Champions, Overwatch, PlayerUnkown’s Battlegrounds (PUBG), Fortnite, and Rainbow Six: Siege. 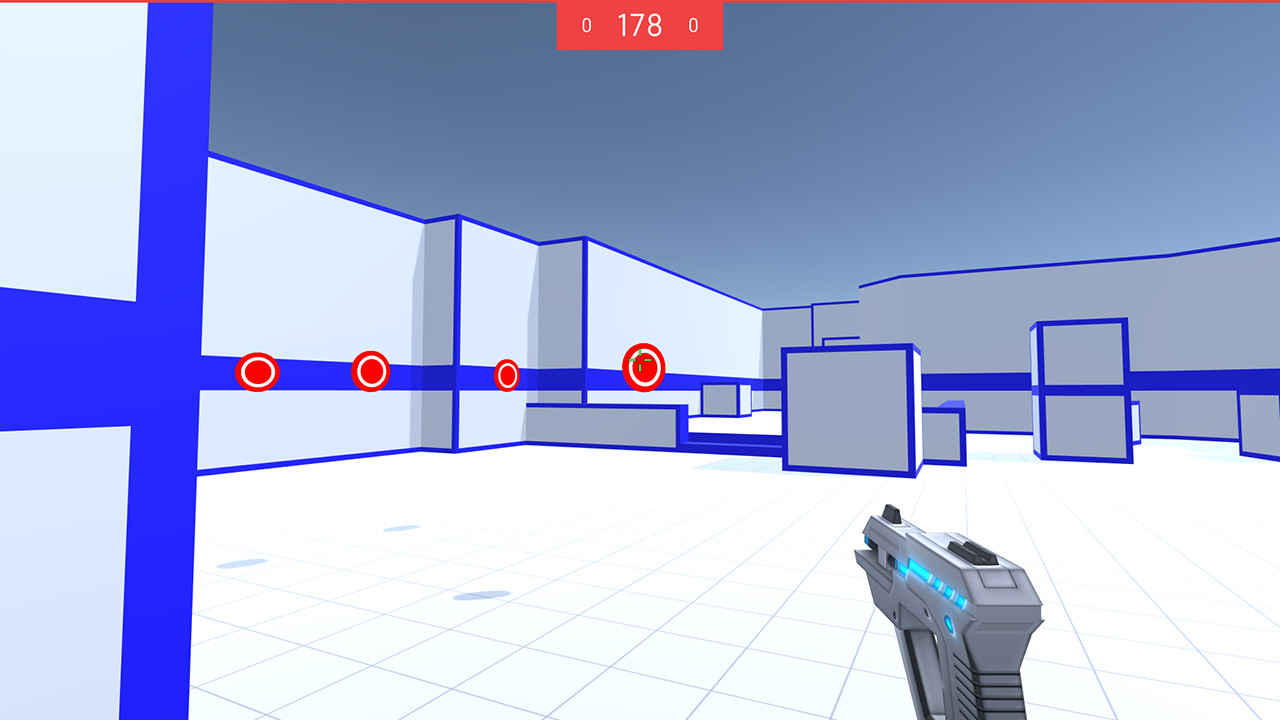 In addition, the game records your training statistics and displays graphs of player progression, among other functions. The player can also change the type of weapon in training and switch the display between first and third person. Aim Hero is available on Steam for $ 10.49.

KovaaK’s FPS Trainer is another paid game that promises the user a beneficial training experience. The game is available on Steam but is slightly more expensive than its competitor above: it costs $ 20.69. 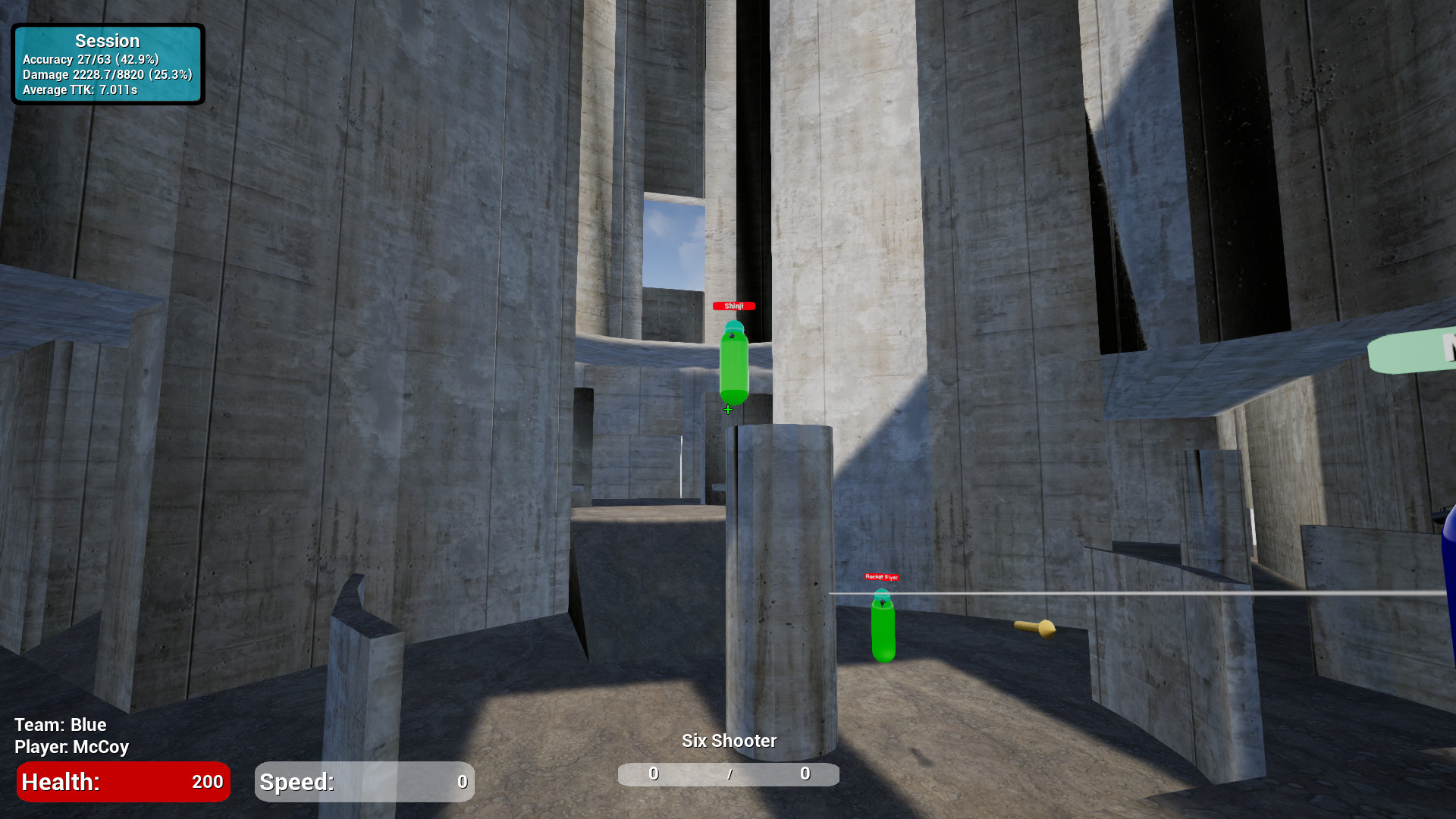 The game offers more elaborate graphics and its maps are made entirely in the Steam workshop, which gives the game infinite possibilities of training, a differential that none of its competitors have. The game still has support for adding bots that obey commands to divert from their shots and that can also fire back, as well as others. Its main highlight is the vast possibility of customization.